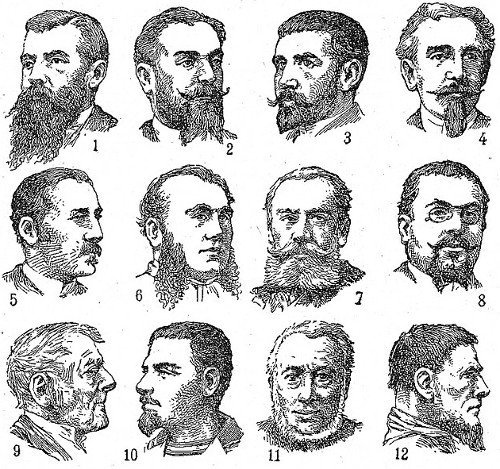 It’s the official first week of No-Shave-November, Novembeard, etc. and I imagine a lot of us are hitting that grind full-on. Beyond the manly feeling a hearty beard can bring, have you ever considered the social benefits/cost of sporting the scruff? The Science of Facial Hair dissects the social aspects of having a beard and its implication in the workplace and dating market, as well as the personal benefits/costs. 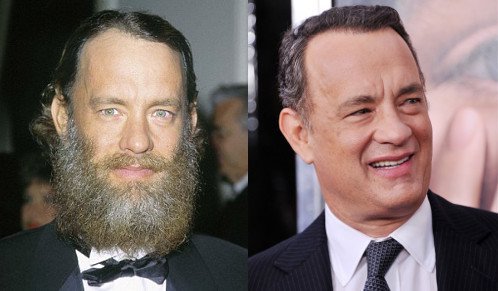 Did you know for example that while the ideally desired beard to clean-shaven ratio from women varies drastically from woman to woman, studies indicate that generally most attractive beard length is what they call the “10 Day Growth,” i.e. long enough to prove that you’re packing enough testosterone to bring out a full beard, but short enough to still seem sociable and approachable.

A lot of the studies here may seem like no-brainers but I was quite surprised by a number of them including one that showed that men who knowingly wore fake beards rated themselves as more assertive and dominant since their brains neurologically registered the visual (that they also knew was fake) that made them feel more “manly.”

Check out the full article here and let us know if this any of these findings affect your facial hair decisions! 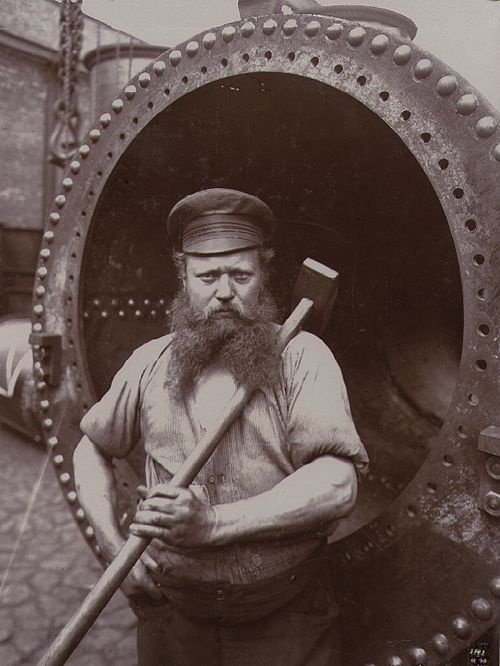