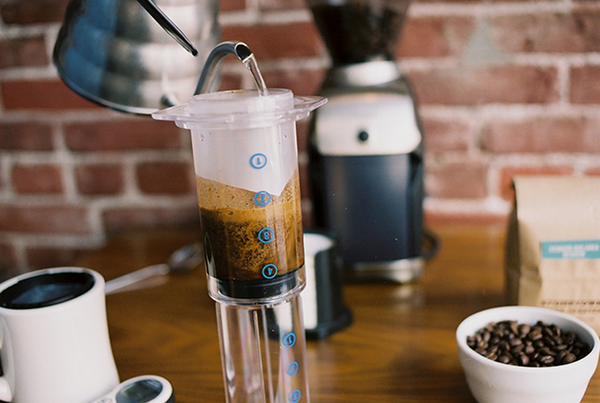 It’s pretty amazing really. The Aeropress is a small, $25 plastic contraption that supposedly can produce the best cup of coffee one can make at home (or the office) without a multi-thousand dollar professional espresso machine. At its core, the Aeropress is two tubes that create a vacuum, not really all that different than those water cannon things we all played with in the 90s. But with some clever design and a key attention to detail, it’s developed a cult-like following, and, in the process, made some pretty good coffee.

Priceonomics shares a full history on the invention of the device, detailing its origins as… a frisbee.

The AeroPress was conceived at Alan Adler’s dinner table…A long-time coffee enthusiast and self-proclaimed “one cup kinda guy,” Adler had wondered this many times himself. He’d grown increasingly frustrated with his coffee maker, which yielded 6-8 cups per brew. In typical Adler fashion, he didn’t let the problem bother him long: he set out to invent a better way to brew single cup of coffee…It struck Adler that he could use air pressure to shorten this process. After a few weeks in his garage, he’d already created a prototype: a plastic tube that used plunger-like action to compress the flavors quickly out of the grounds. He brewed his first cup with the invention, and knew he’d made something special. Immediately, he called his business manager. 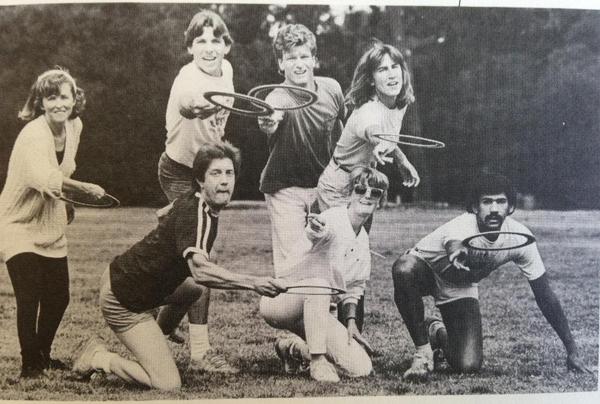 Check out the full story of Alan Adler and the Aeropress at Priceonomics: The Invention of the AeroPress