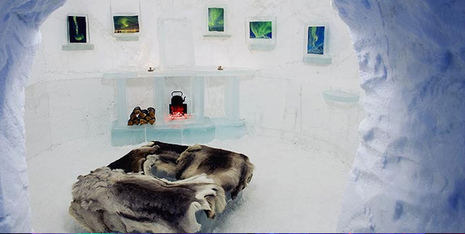 Of course, the Jukkasjarvi hotel is made of ice. And while its the first and still the largest, there are lots of ice hotels this winter worthy of drool. Just don’t do it for too long, cause it might freeze. 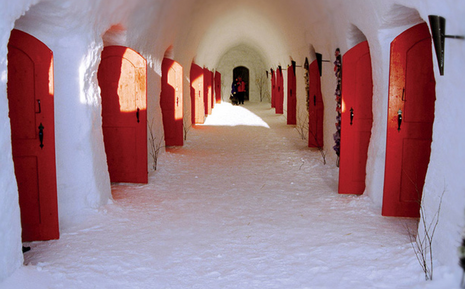 These frosty lodges are built entirely from ice and snow (and an occasional touch of steel framing), and many feature gourmet restaurants and traditional saunas. From Scandinavia to the States, and from Canada to Eastern Europe, here are six hotels that are cooler than ice cubes.”

Talk about flipping your pillow to get to the cool side…

Six Ice Hotels to See Before They Melt [Readymade] 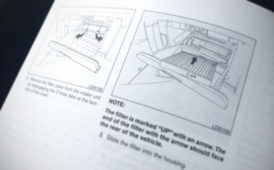 One Thing You’ve Probably Never Changed in Your Vehicle…But Really, Really Should