Solace, to find comfort or cheer, is a word that has less meaning, less value than it once did. We live in an age largely devoid of solace, and its sister solitude, and silence. When was the last time you were somewhere, alone or in a crowd, and didn’t have a constant backdrop of noise to accompany you? For us at ManMade, we’re constantly surrounded by friends, family, and even in the solitude of our workshop, there is the buzzing of saws or hammering of nails.

But in a world of creating, building, and doing, how can we learn to stop and take a step back to admire what’s already here?

When Did You Last Experience Pure Silence?

But when is the last time you experienced true solitude and silence? Edward Abbey’s classic, “Desert Solitaire” is a narrative of one man’s quest to find solitude, to discover the power of silence, along with the resilience that comes from solace. It tells of a season spent in the wilderness of the western desert. Deserts have always been a place where a person can find solace, discover their thoughts and perhaps get back in touch with who they once were.

It is no coincidence that Western religions all feature a single man, alone in the desert with only his thoughts to keep him company. Jesus spent 40 days alone in the wilderness, Moses was alone so long that a voice in a burning bush finally broke his solitude, and Mohammed escaped the noise of city life to discover his faith in the midst of one of the most isolated places on earth.

They all sought solitude, solace, and understanding. Each found it in their own way.

Finding Solitude In The Modern-Era

In our modern era of endless attention-grabbing distractions, how do you find similar inner peace through solitude?

You can’t escape digital media clawing at you in modern society. Gas pumps came equipped with video screens a few years ago. While filling up your car advertisers found another way to steal your solitude. Those first few years there was a volume button that allowed you to silence the cacophony of nonsense spewing from the 85 octane pump. They have since eliminated that button, now you can’t escape. The sound button was the leading cause of pump repair, it wore out as people tried to shut off the noise for just a few minutes as they filled their vehicle.

Is there a solution to finding inner peace through silence and solitude?

Step Away From Electronics

The first step is the hardest, especially for millennials and generation X, but baby boomers aren’t immune either. Simply put down your cell phone, turn off the ringer, and walk away from it.  It is almost impossible for many people to do this, they sometimes feel physical pain when separated from their lifeline to inanity. As long as advertisers, politicians, media “influencers” and the pabulum that passes itself as essential to modern life can reach you, you’ll never find solace.

Which begets the question, “Where can you find solace?”

The answer is everywhere.

Solitude comes in raking leaves on a crisp fall afternoon.

Solace comes in becoming embroidered in your work, whether it be a hobby or your livelihood. People passionate about a skill often experience personal time warps. They’ll sit at a sewing machine, workbench, or in a woodshop, thinking only a few minutes have passed, then look up and realize it’s 3 a.m.

Athletes call this “the zone.” A state of mind where it is just you and the crossbar for a high jumper, or just you and the ball sitting on the tee waiting for a driver to send it flying down the fairway. Sports, hobbies, even work itself can bring solitude, solace, and inner peace in a world gone insane with connectivity.

Silence, solitude, and its combination, solace, are increasingly difficult to experience when corporations, governments, advertisers, even seemingly innocent ones, are after your time and attention. In the end, we only have a set number of days. Spending those days with a need to be eternally entertained is a ploy by those who would take your attention, then swap it for purchases made from them. It is a zero-sum game for the individual.

Going back to Edward Abbey, he found the silence he sought in the Arizona desert. Physical locations don’t bring solace, but they make it easier to find. An ocean shore on a darkening evening can bring it, a mountainside in bright December sunlight can do it too, or driving in the pre-dawn hours on your daily commute to work can find you in your own “zone.”

Create and Find a Sanctuary

Solace isn’t a place, it’s a state of mind. A sanctuary can be that lonely mountain top as it is often portrayed. It can be your own backyard with young children playing happily on a Saturday morning. It can also be found in the clanking, grinding, motorized hell that is the production line. The key to finding this elusive ideal is an inner quest, not a physical destination.

Abbey is a modern Thoreau, with many similar thoughts. Though Thoreau would probably never have dumped sand in a bulldozer’s crankcase or sugar in the diesel tank as Abbey wrote in his most famous novel, “The Monkey Wrench Gang.” Violence never brings solace, even if it’s used as Abbey wrote to stop the destruction of the pristine wilderness by corporate greed.

At the end of the day, the end of a year, or the end of life the thing we most often seek isn’t more entertainment, more distractions, more purchases, but simply a little bit of peace. Sanctuary is a way to find solitude, silence, or simply the path to inner peace.

Where do we go in the modern era to escape from ourselves? We must go inside our psyche. Everything else is open to manipulation, advertisement, or thieves of our limited time. 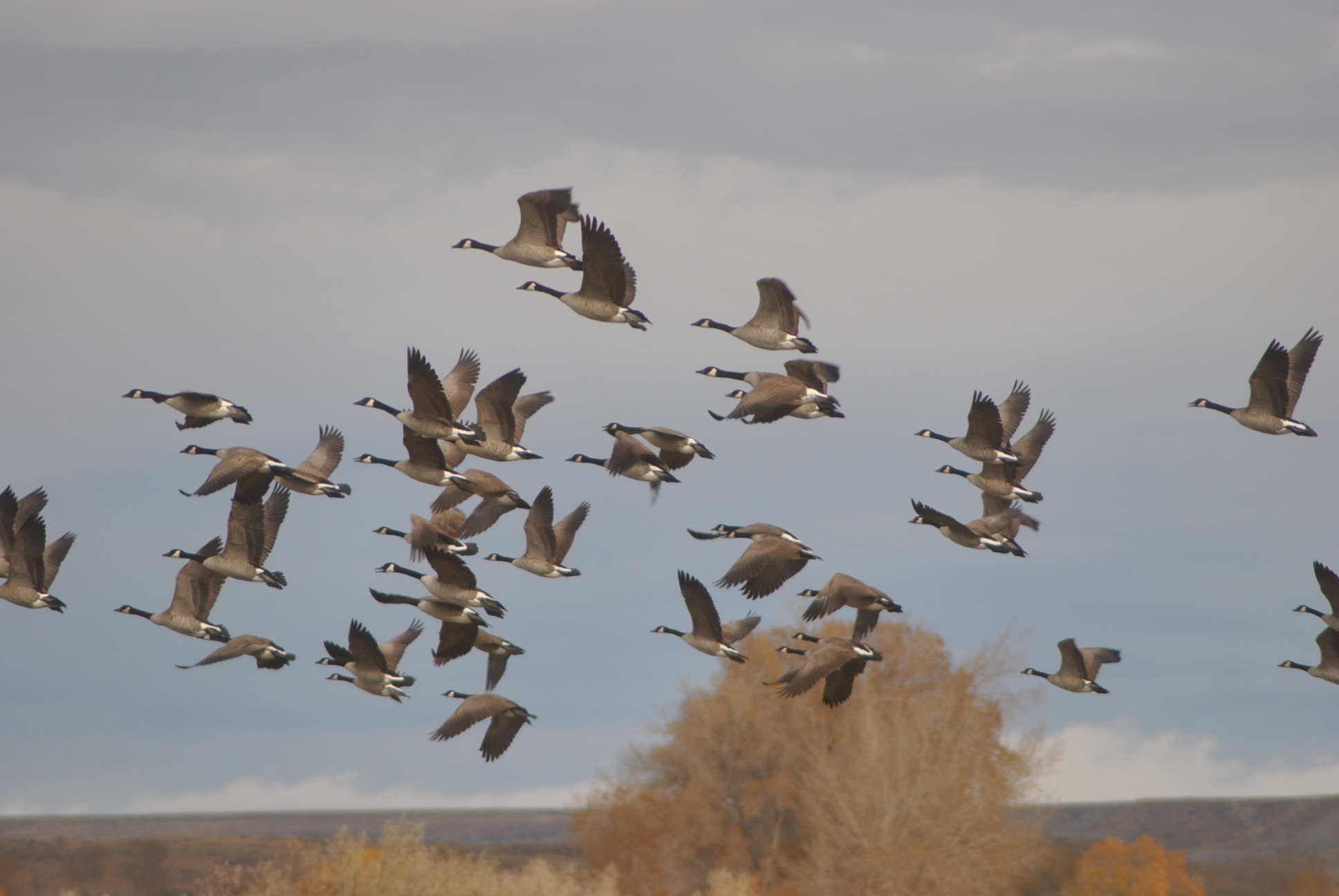 Perhaps the best explanation ever written for this quest comes from a paradox in a song written by Paul Simon. Simon and his partner Art Garfunkel sang these memorable lyrics, “Hello darkness, my old friend, I’ve come to talk with you again. Because a vision, softly creeping, left its seeds while I was sleeping, and the vision that was planted in my brain still remains within the sound of silence.”

Silence, it’s the sound we all seek on our path to the solace of solitude.

Roundup: 6 Masculine Ways to Use Plywood in Your Home