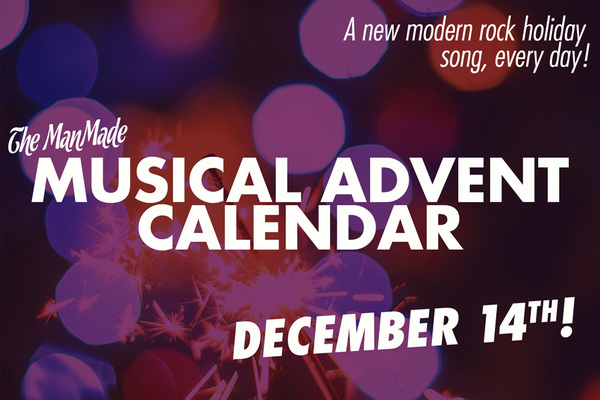 Monday, December 14th: “A Change at Christmas (Say It Isn’t So)” by The Flaming Lips

You know those bands that just “do” Christmas? The ones that you just happen to come across your radar, season after season, as an act that just have decided to make the holidays part of their creative palette?

The Flaming Lips are most certainly one of those groups. They’ve released numerous seasonal singles, EPs, and B-sides, completed an original feature length holiday film called Christmas on Mars, and frontman Wayne Coyne appears as a key figure in the Christmas music documentary, Jingle Bell Rocks. They’re also the only band or artist that will appear twice in this countdown.

“A Change at Christmas” captures that, you know, thing that comes along with a celebration of light during the darkest time of the year and the end of one year and hope for the next. That sense that maybe peace of earth and goodwill and all that stuff actually might be the thing that moves us to be cool to each other the other eleven months of the year. On top of that, it’s just damn good music. Listen often.