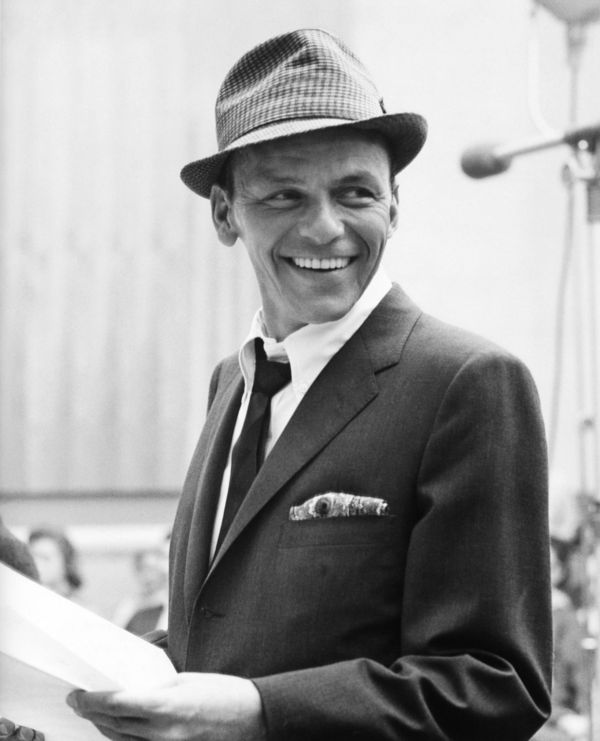 In the winter of 1965, Gary Talese was flown out to Los Angeles with a assignment to profile the legendary Frank Sinatra. Sinatra at this point was aged and uncomfortable, with no intention of being interviewed. Rather than giving up, Talese decided to stick around and talk with Sinatra’s assistants, valets, and even his personal toupee manager in the hopes that the Boss would come around. What resulted was a breakthrough piece of narrative nonfiction that spawned the birth of New Journalism and introduced America to the man behind the iconic voice and swagger.

I was particularly struck by the piece as a lesson in dealing with creative roadblocks and being able to roll with the punches, while also providing an insight into the struggles and drive of a creative genius on whom some of America’s mythology rested. You won’t regret taking some time to read this.

Frank Sinatra Has a Cold