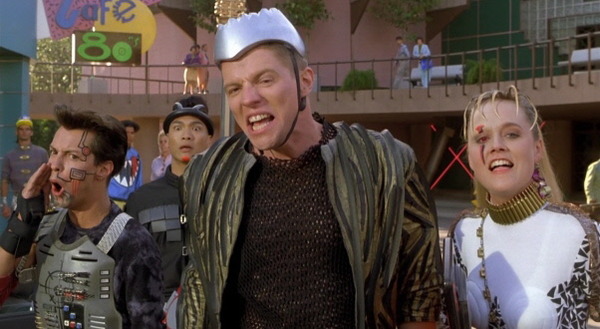 So the one thing promised to us in 2015 by Robert Zemekis’ Back To The Future II (besides the hip garb) was a hoverboard and we did get one. Kind of. The Hendo Hoverboard admittedly only works for about fifteen minutes at a time, only floats above copper or aluminum, and currently there are only 10 of them. But they do hover and move, and the technological breakthroughs behind the engineering is staggering. The hope of the company is to use this hover capability to help stabilize buildings against earthquakes in high risk areas.

Next up we have Kano, which is essentially a DIY computer kit designed for kids. Originally crowd-funded via Kickstarter at the end of 2013 and featured on sites like BBC, Wired, and TechCrunch, Kano computers became a reality this past year and can still be ordered for $149. Kano shares the DIY ethos as it hopes to inspire and enable people to engage in the creative aspects of computer programming, especially those who would normally lack the interest or resources. With a Kano, you can build games such as Pong and Snake, HD video, music and sounds, a speaker, a wireless server, most Debian Linux packages, and practically anything else since it’s entirely open sourced. I’m really excited to see where this goes and if/how it changes the face of computer literacy for younger generations.

I’m a big biker and I definitely know the limitations of biking in an unfamiliar area of a city and not being able to really use your smartphone while paying attention to the road. Thankfully, Hammerhead One takes the best information from crowd-sourced paths for bikers and integrates it into a safe and easy, LED illuminated navigation system that mounts right onto the handlebars of your bike. The unit syncs to your smartphone and includes a variety of path-finding settings so that you can choose to either search out or avoid hills, or choose a different route than you normally take. The mount itself has up to twenty hours of battery life and also features a headlight for your bike. They currently are selling for $85.

I don’t have kids but it a simple glance around will show you how many kids today are growing up glued to a screen of some sort. This worried a handful of young parents out of Stanford and Google who decided to try creating a new way for young kids to interact with their technology. The result was a new invention called Osmo. Osmo features a “reflective AI” mount that allows an iPad to read physical objects and translate that onto the virtual screen. The program comes with a base of three games, one of which displays pictures created by tiles that children then have to mimick, while others involve greater interaction such as drawing shapes in real time. The more I’ve seen of how Osmo works, the more fun it looks like it’d be to play with a child. The toy currently sells for $79 and can be found in Apple stores. 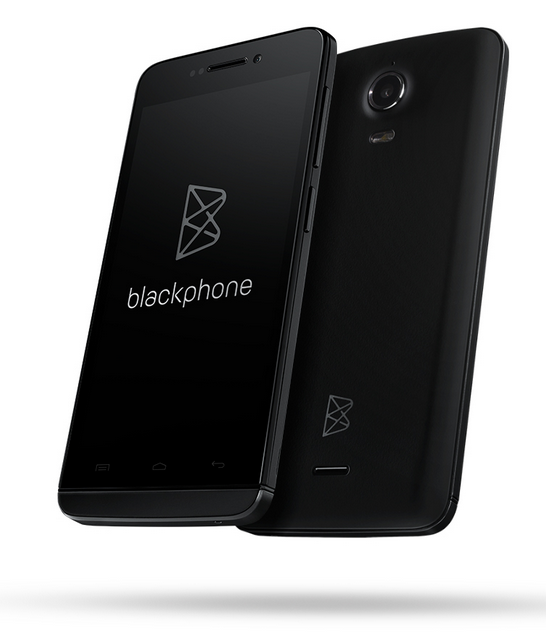 In the wake of recent celebrity phone hacks and the NSA scandals of this past year, the issue of personal privacy has never been more timely. For those who want to take their smartphone privacy seriously, Blackphone has created just the phone with some of the highest security on the commercial market. Designed by a team of “the best minds in cryptology, security, and mobile technology,” the Blackphone is built upon an Android operating system with software that features unusually high levels of encryption for texts, phone calls, and browsing history. Time Magazine has listed it as one of the most important inventions of the last year, and also notes that they will likely become targets by law-enforcement officials due to their potential for misuse.