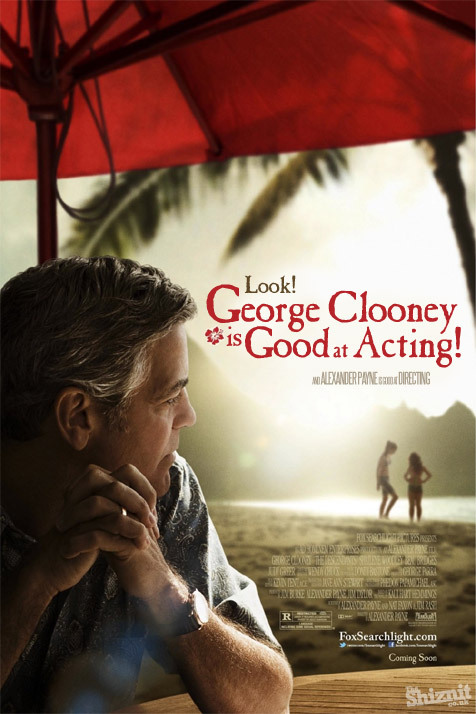 The 2012 Oscar nominations have been announced going on two weeks now, and the general reaction from the public continues to be sorta…meh.

To address the hype, or lack thereof, TheShiznit has adapted this season’s nominated films’ posters to, as they say, ‘tell the truth.’ “In the interests of transparency, we’ve shopped the posters for this awards season’s biggest movies so they’re a little more honest about their content.” 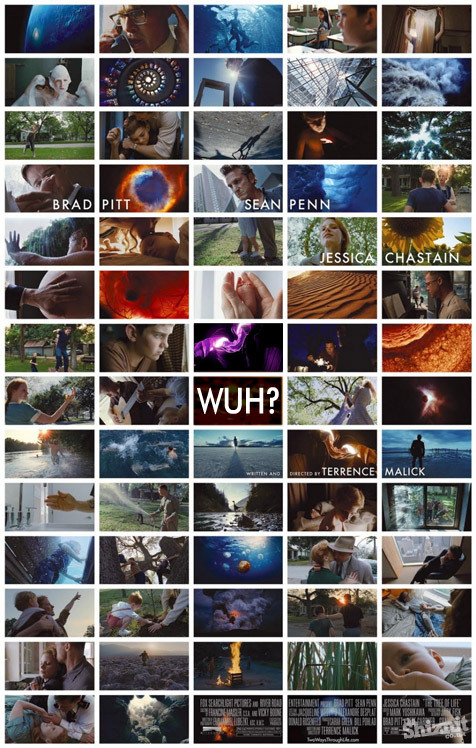 Some of the reductions take the low-road (Dragon Tattoo), and others just kind of reiterated what the movie claims to be about (War Horse, Shame, Beginners) but several of the takes are enjoyable. 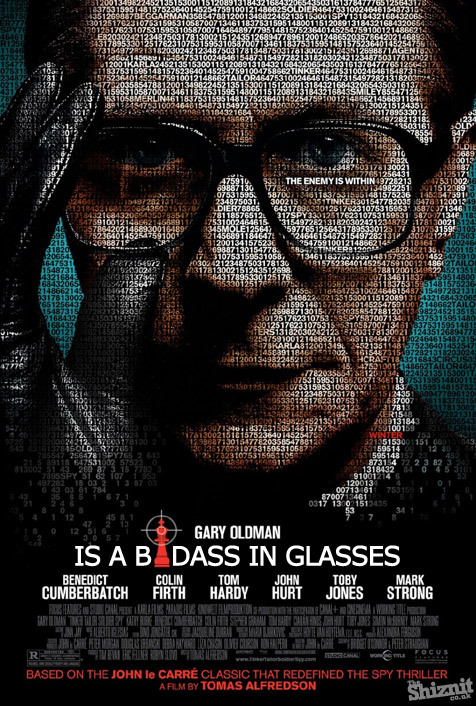 I’ve seen painfully little of these this year (waiting for the dollar theatre), so I can’t comment on all of them. And some – namely, The Artist – I can’t even read (Does it say “Hire Art?”), so I certainly don’t get them. And the Problem Child/We Need to Talk About Kevin leaves one, well, wanting. 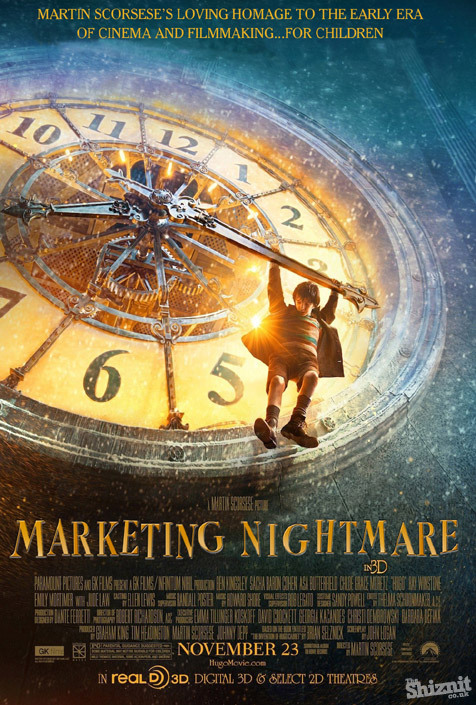 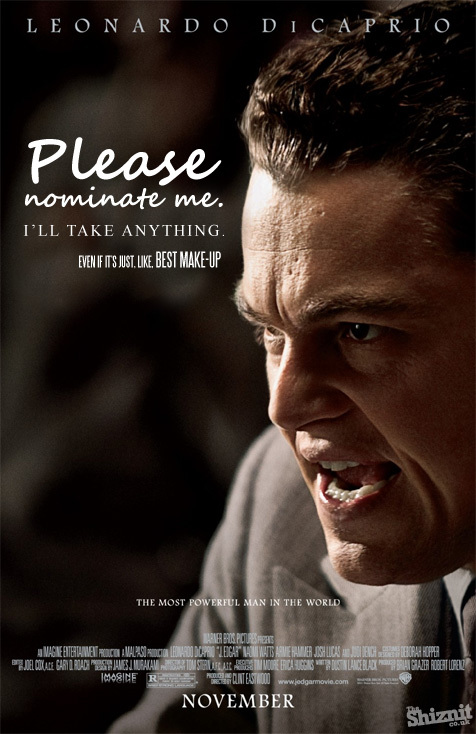 Has DiCaprio never actually been nominated for an Oscar? (Looks it up….) Of course he has, Gilbert Grape, Blood Diamond, and the Aviator. Maybe a trying-too-hard reference?

Anyway, check them out. Smile at the ones you like, pass over those you don’t, and have a great weekend.

Also, for the record, none of these I’ve seen has stuck with me like Tree of Life. I think it’s probably only successful for a specific kind of viewer – namely, a sensitive type who grew up with an authoritarian father and is trying to make sense of what it means to be a man, and is questioning the goodness of nature – but I happen to be exactly that guy, so there you have it.