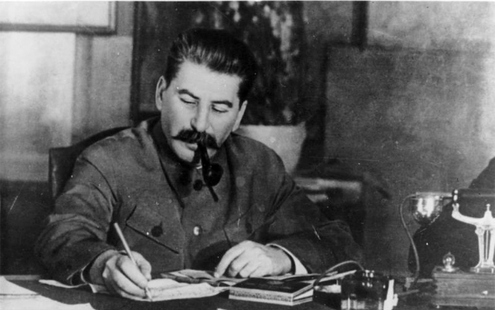 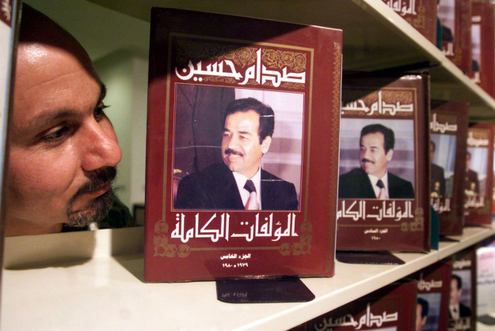 And by “published,” I mean, write a really terrible book and get it printed. Name a despot, and dude’s got a book. A bad one.

And the list goes on and on. Weird, right?Suzanne Merkelson has assembled a fascinating roundup for ForeignPolicy.com. “From suicidal astronauts to bestiality, you can learn a lot about what makes the world’s worst tyrants tick from the terrible books they write.”