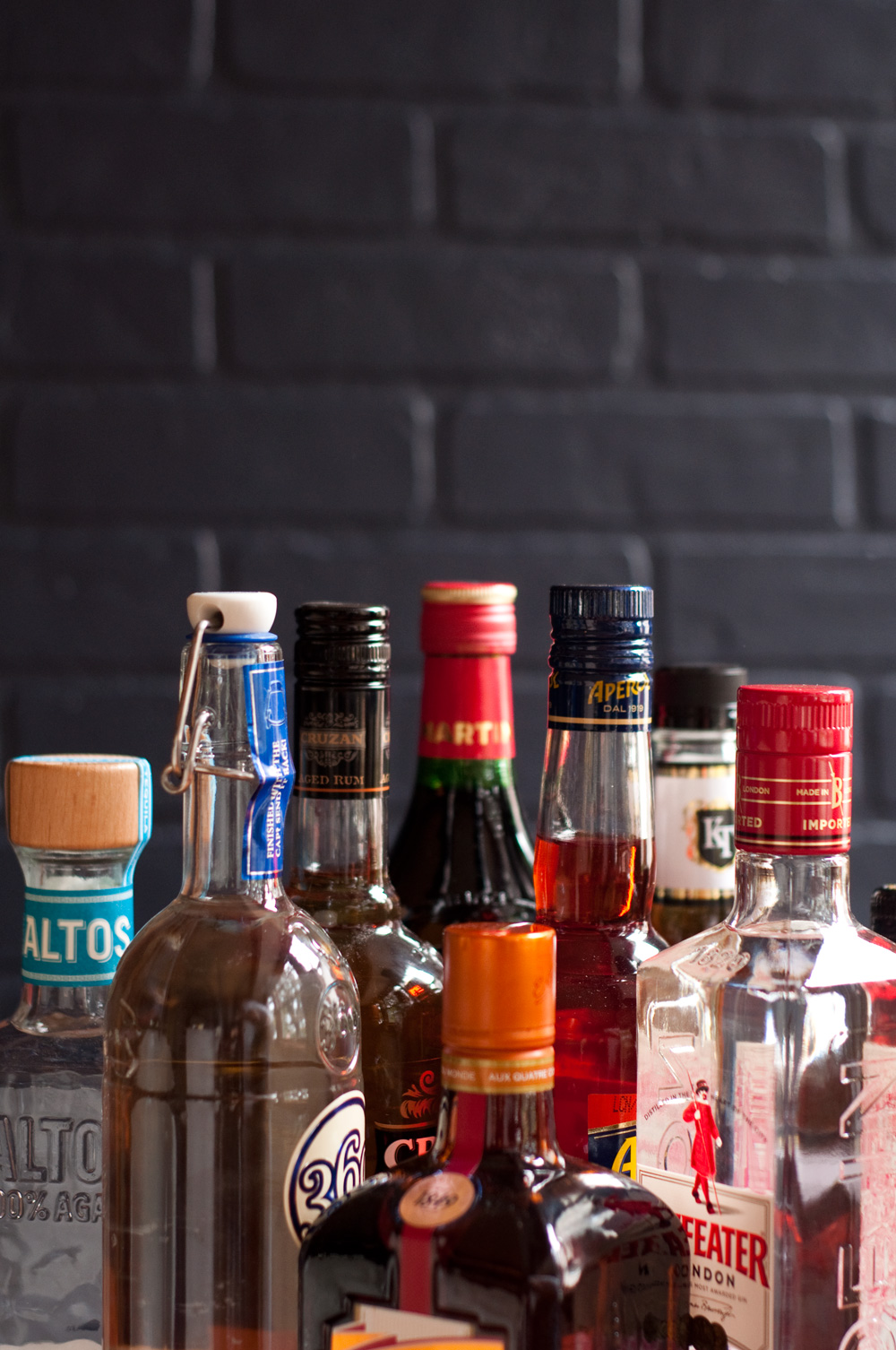 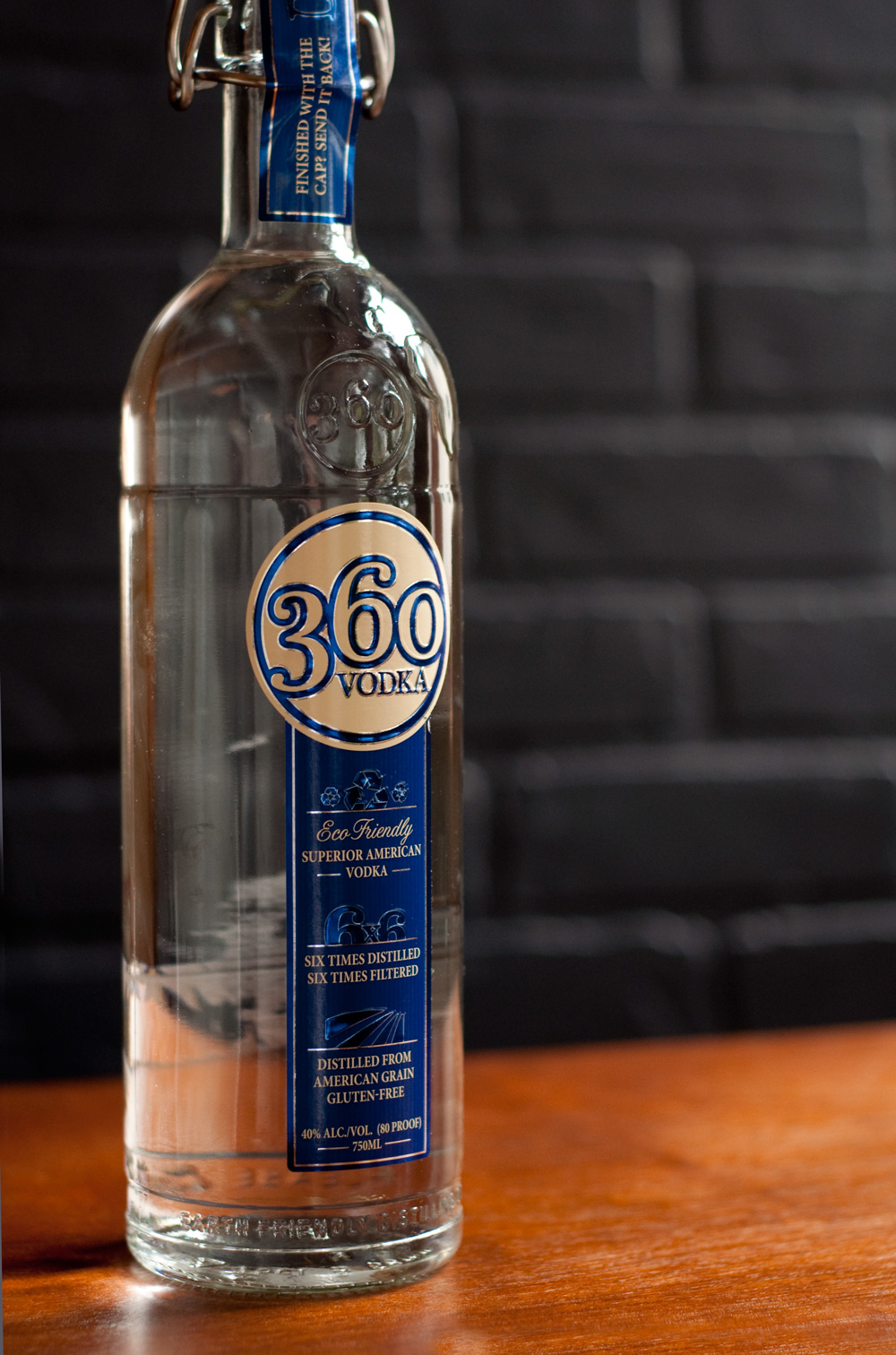 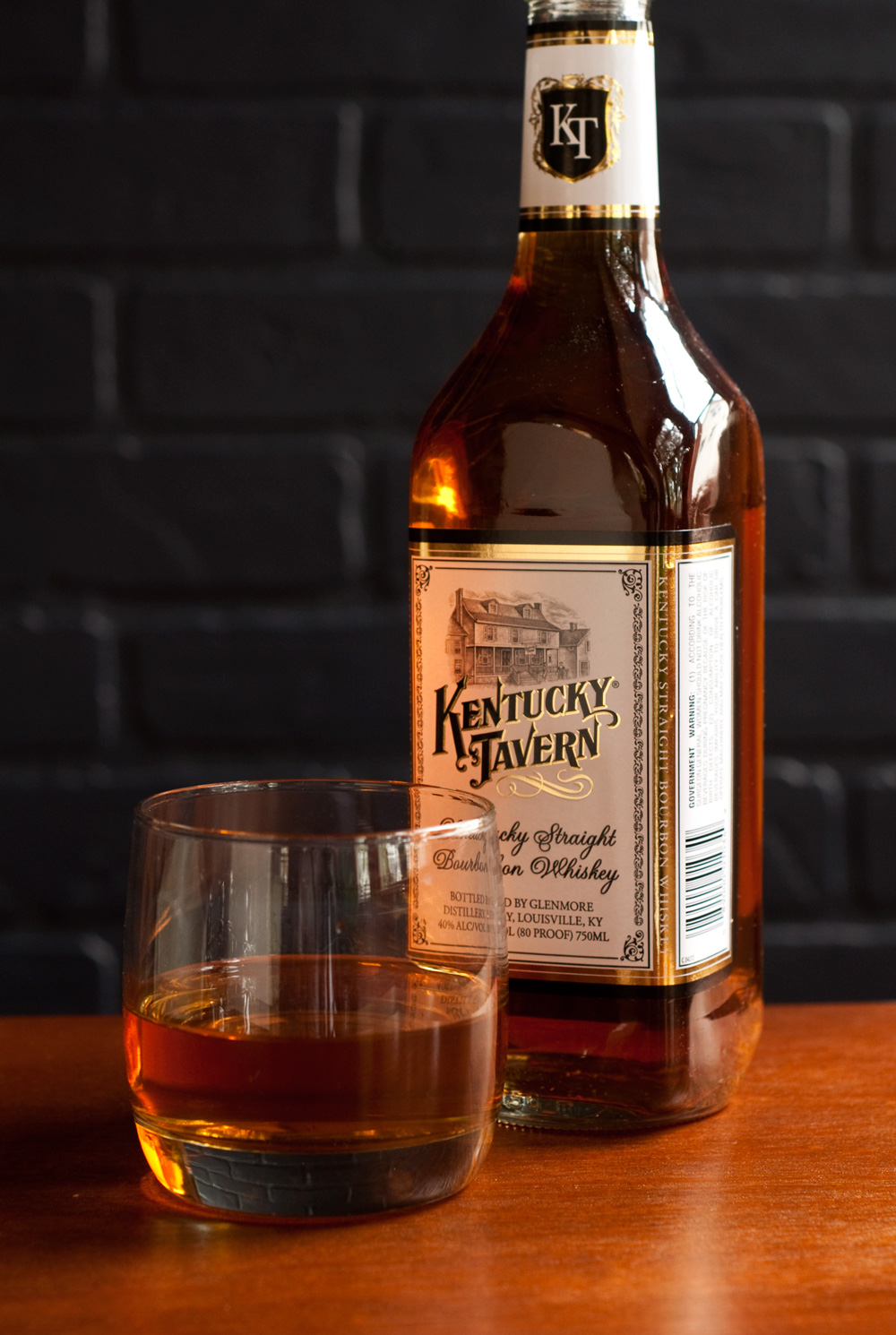 Unless you spend a lot of time on the bottom shelf, you've likely never heard of Kentucky Tavern. The brand is own by spirits mega-corp Sazerac, and made at the Barton Distillery in Bardstown, KY. Make no mistake – this is not a complex, full-flavored Bourbon designed for sipping neat. But for cocktails (or those who like to drink whiskey on the rocks), it's a heck of a value. It's my favorite of any bourbon under $20, and for a mere $10, it's the kind of bottle you use in a punch or pitcher drink or take to a barbecue. It has a somewhat thin texture, but it reads as pleasant and oily, not watery. It most reminds me of Four Roses, and it's not-too-sweet flavor makes it a natural fit for simple highballs or an Old Fashioned. 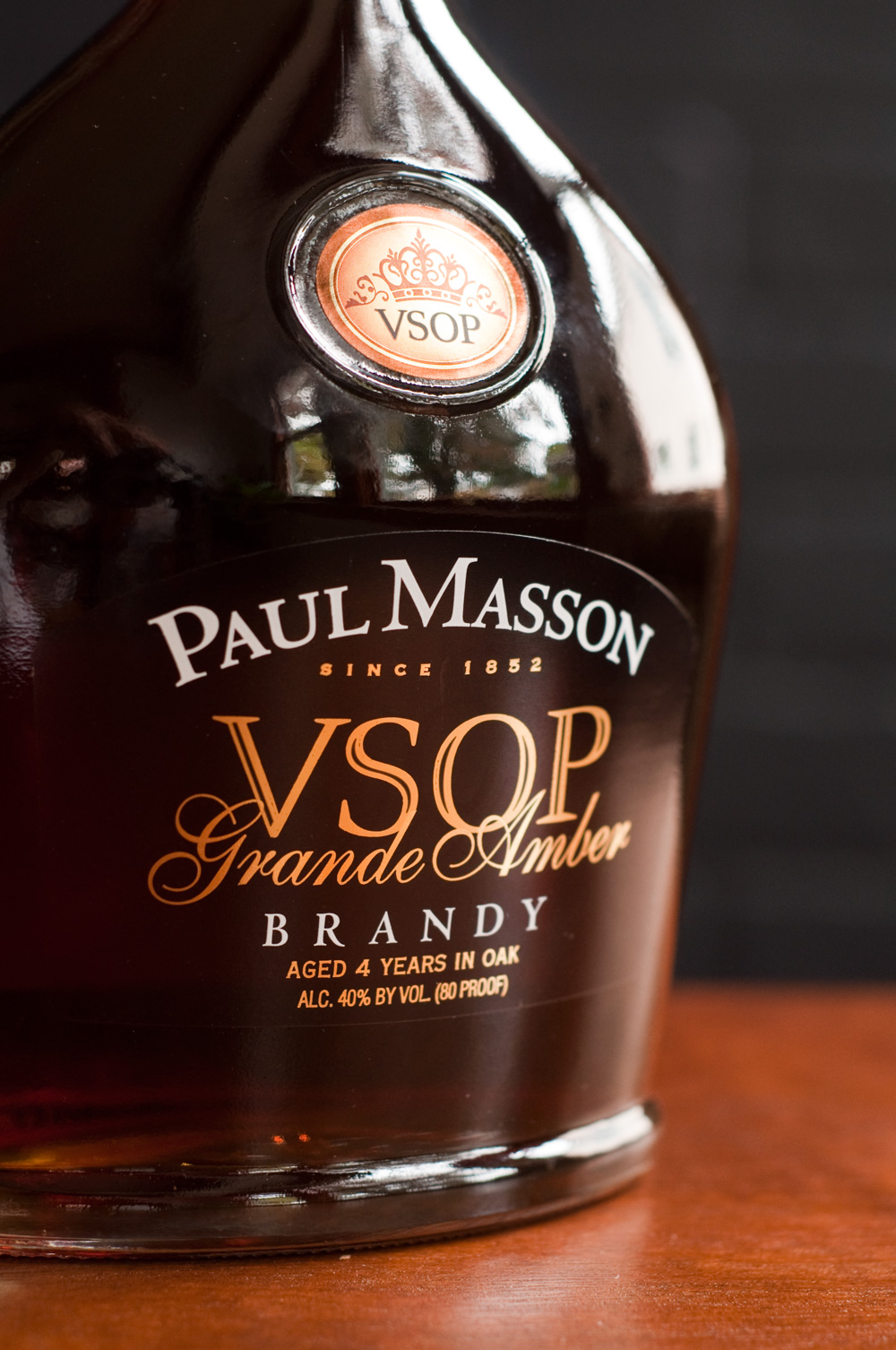 Paul Masson VSOP was actually recommended to us by a ManMade reader, and while it's technically a lower quality than some “XO” American brandies (really, a meaningless grading), it's not as Kool Aid-y sweet and chemically as many of the other options. Perfect for spiking some apple cider, coffee, or egg nog, it also makes a killer Hot Toddy. Give it a shot. At $13, there's not much to lose. 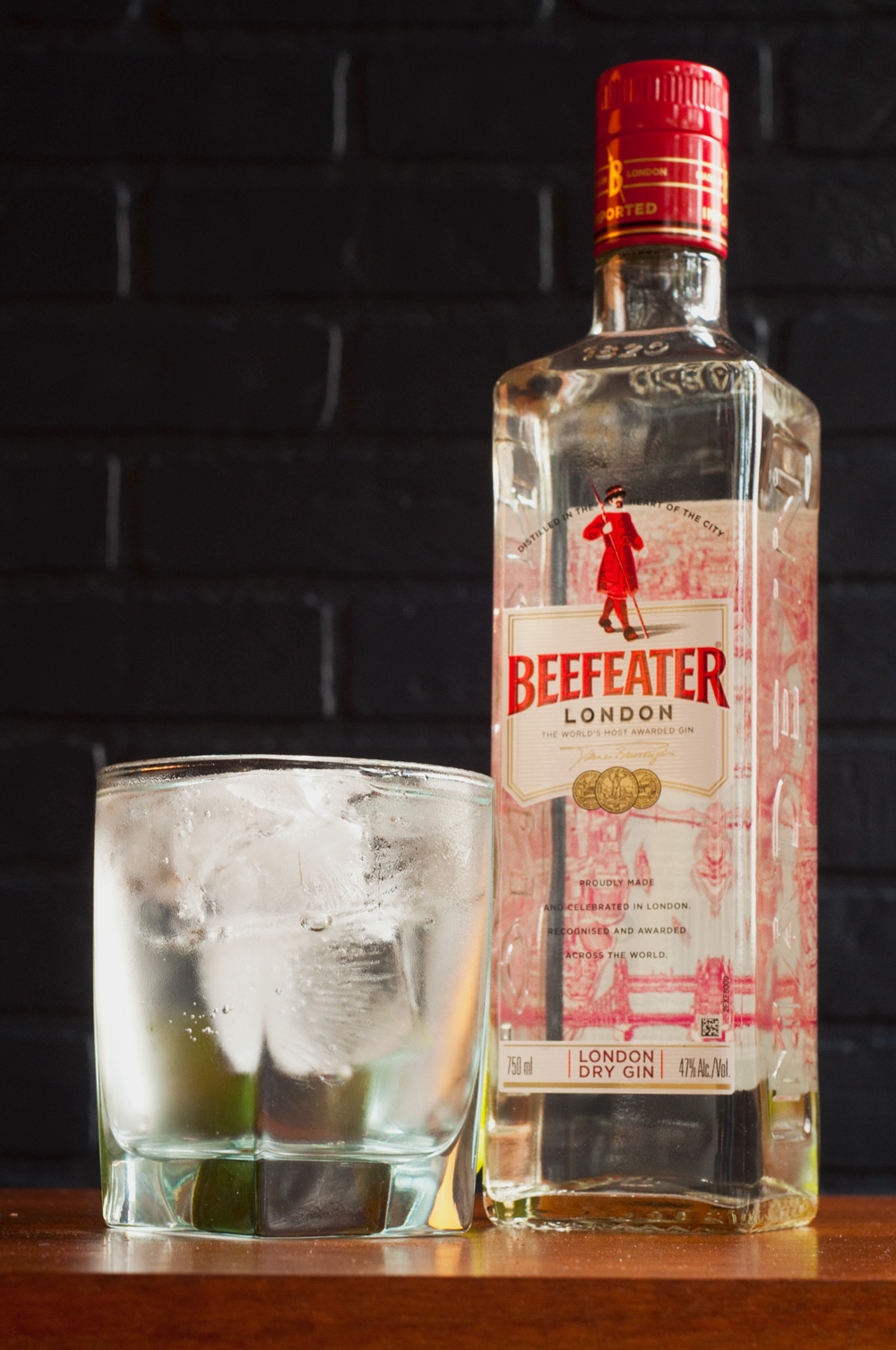 There are less expensive bottles of gin out there, such as the popular and super affordable New Amsterdam, but we find most of them taste more like an infused vodka than a proper, aromatic-forward gin. Which is important, as gin is often paired with more aggressive ingredients – tonic water, campari, olives and blue cheese – and your go-to needs to have a little backbone. 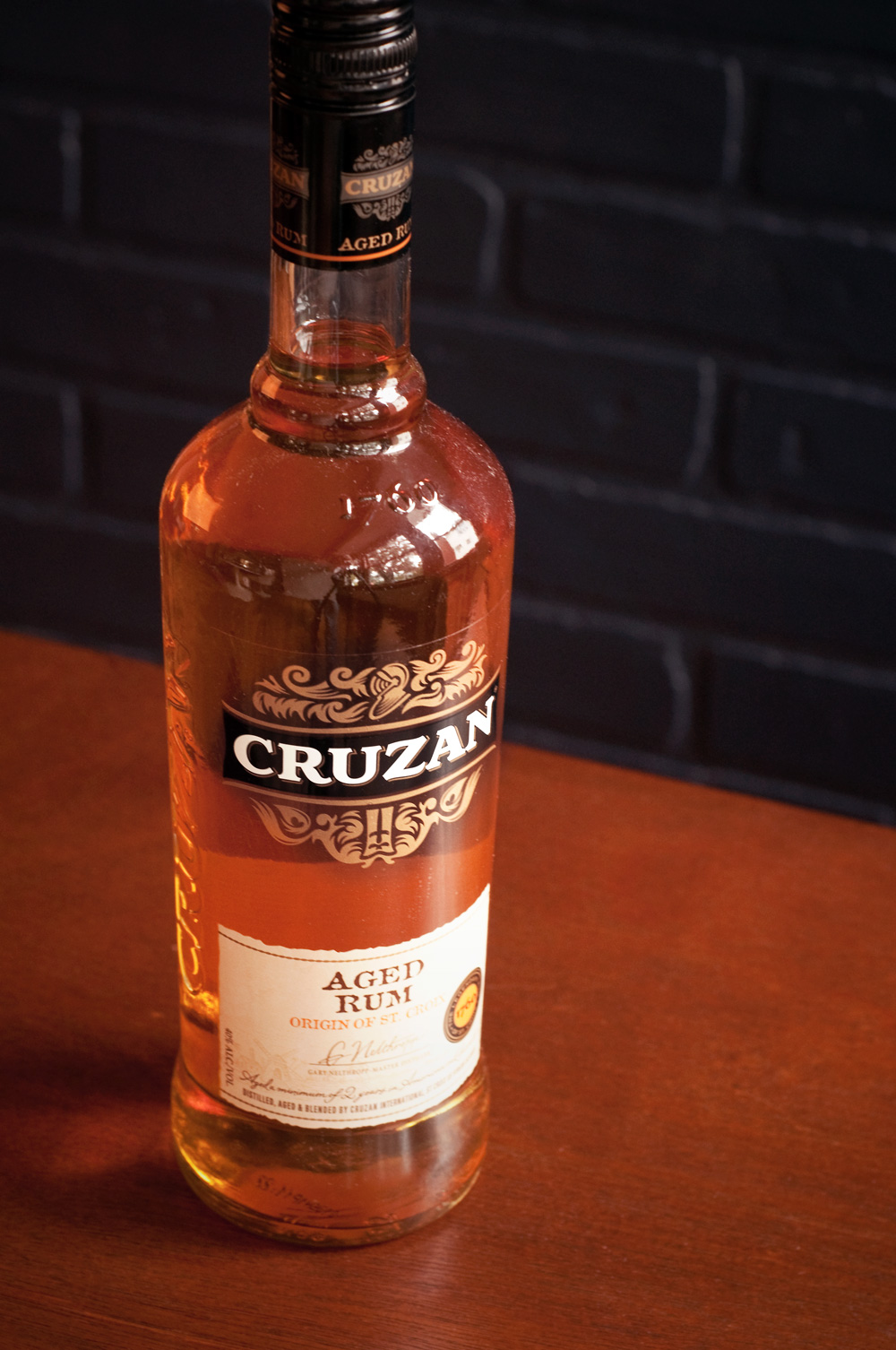 Cruzan is a classic Cuban-style rum with a straightforward, clean flavor. Aging it for two years to create “gold rum” provides a nice complexity over the standard silver rum, and gives it those barrel flavors of vanilla and spice that allow it to mix well with the bright flavors of spring and summer, and the warm, toasty notes of winter and fall.  It scored an 86 out of 100 at this year's Ultimate Spirits Challenge. It's a solid B, maybe even a B+, and for $14, that's hard to beat. 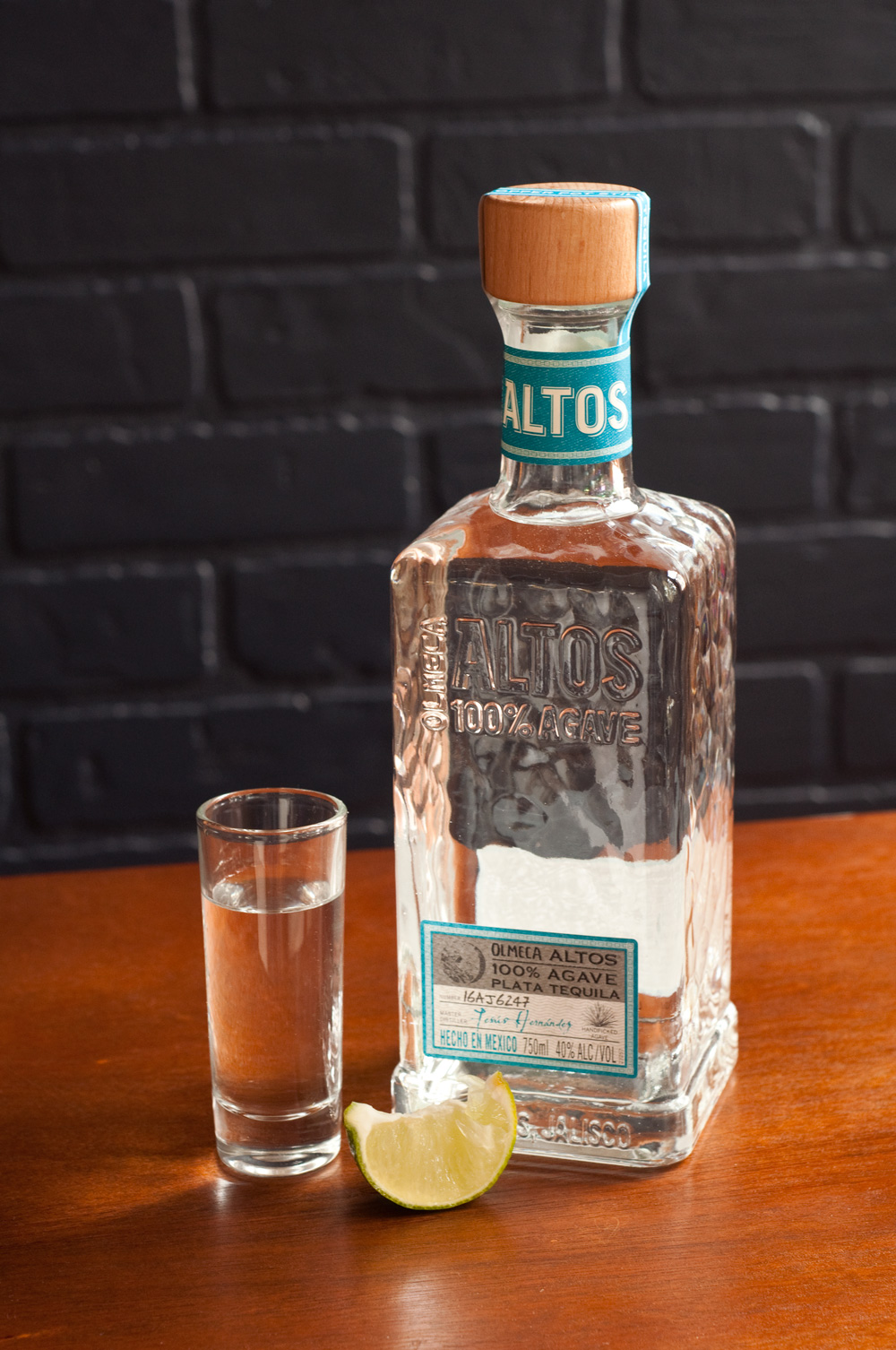 The Altos in Olmeca Altos refers to the Highlands of Tequila country, where the agave is grown at higher elevations around the Tequila volcano. This gives the spirit creamy, vanilla like notes that's akin to the best homemade cake frosting, but without any sweetness…just a fresh, bright flavor with a mouthwatering aroma. If that doesn't sound delicious, then we're not describing it right. Try it, and you'll agree. (Full disclosure: Altos Tequila has previously been a sponsor on ManMade, but we liked their product before that campaign, and we still like it today). 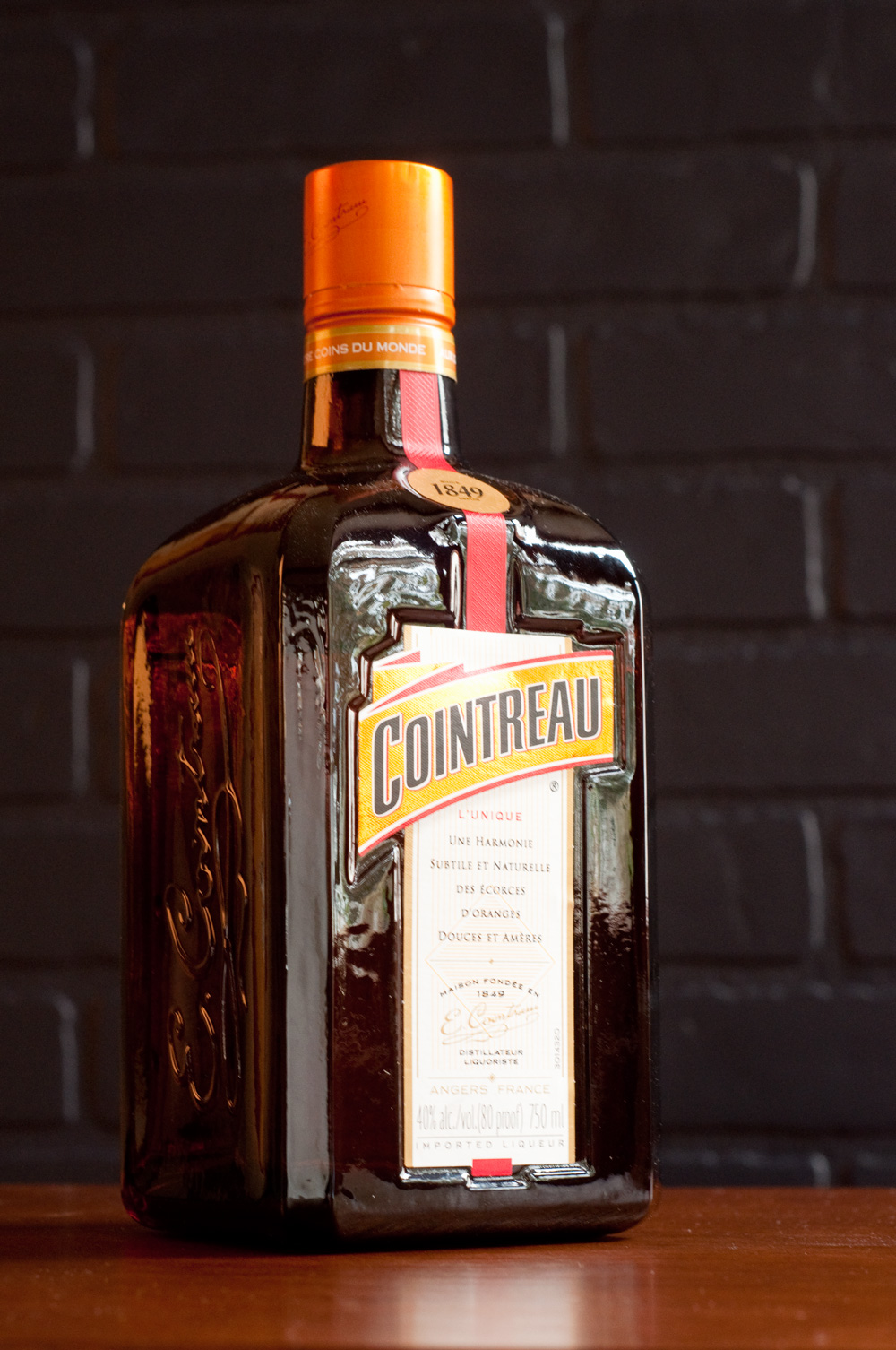 No bones about it: this is the most expensive bottle on this list. And it's not even a base spirit; it's a liqueur. But that's the point – liqueurs are modifiers that add complexity and aroma, and they can totally make or break a drink. A great orange liqueur combined with a $15 tequila will produce a margarita far superior to one with a $50 tequila and a $9 bottle of triple sec. You only use a little bit at a time, and it truly gives an elegance you can't get from a bottom shelf bottle. Won't give you the headache, either. Don't skimp here. 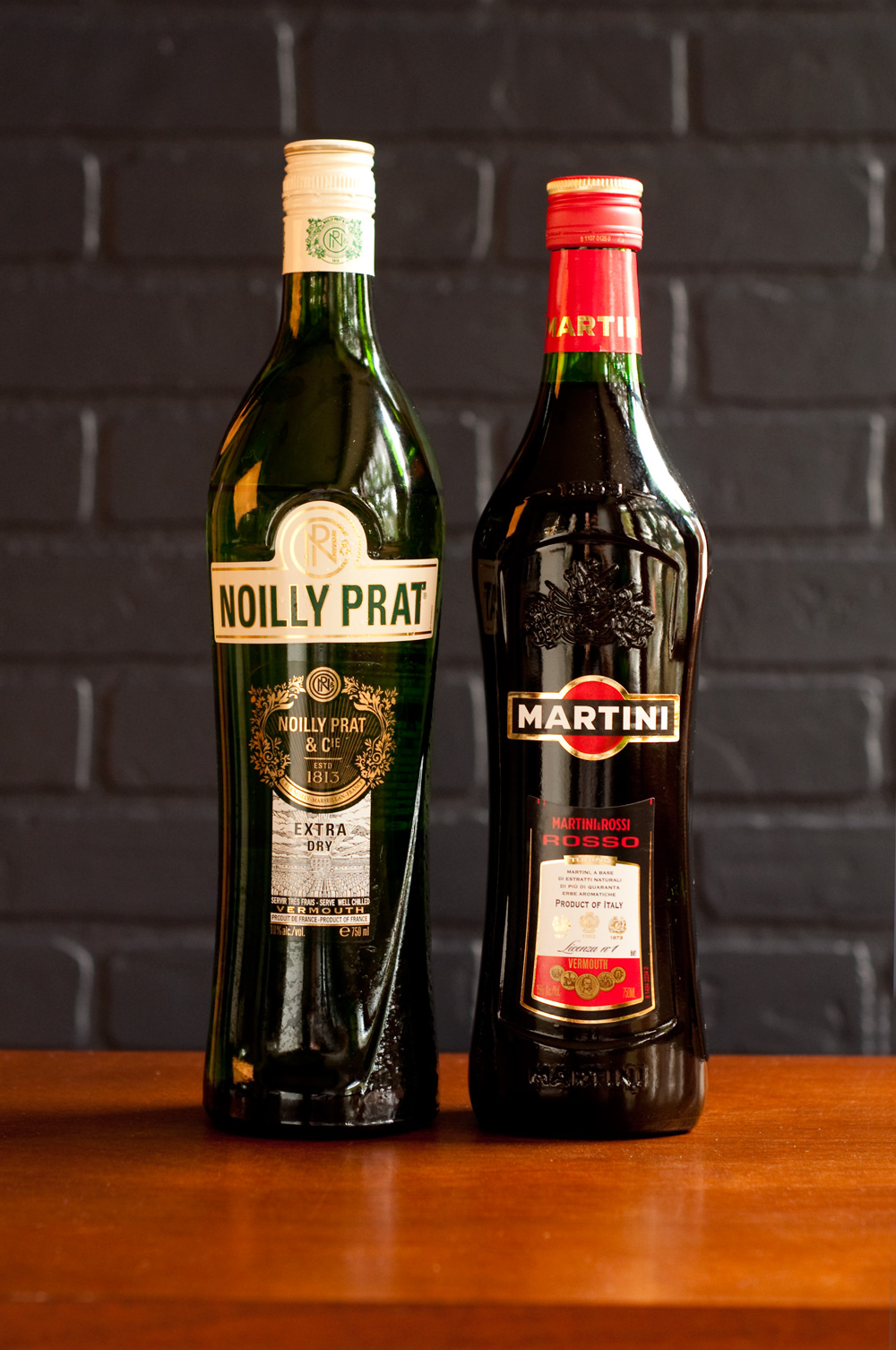 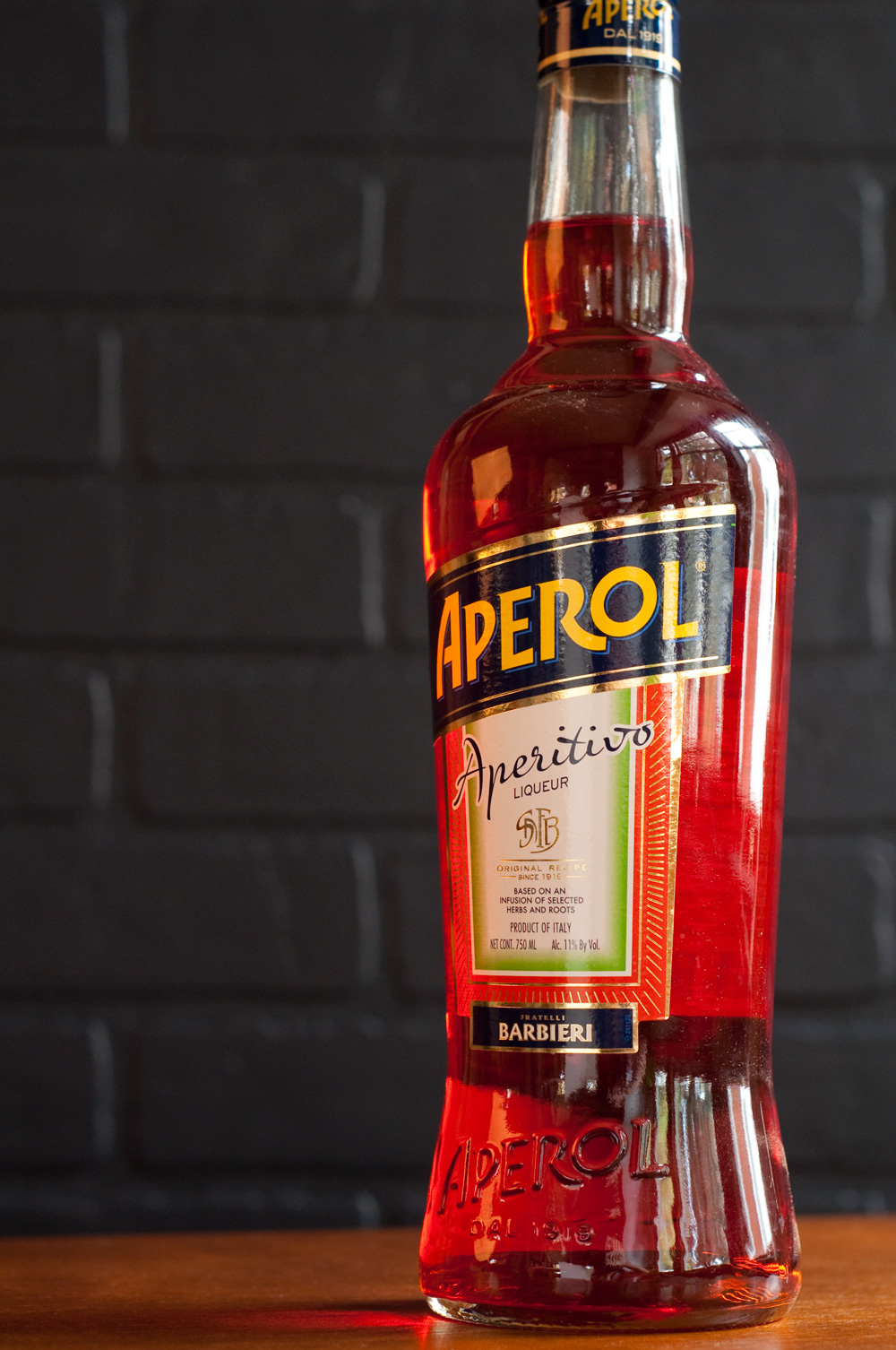 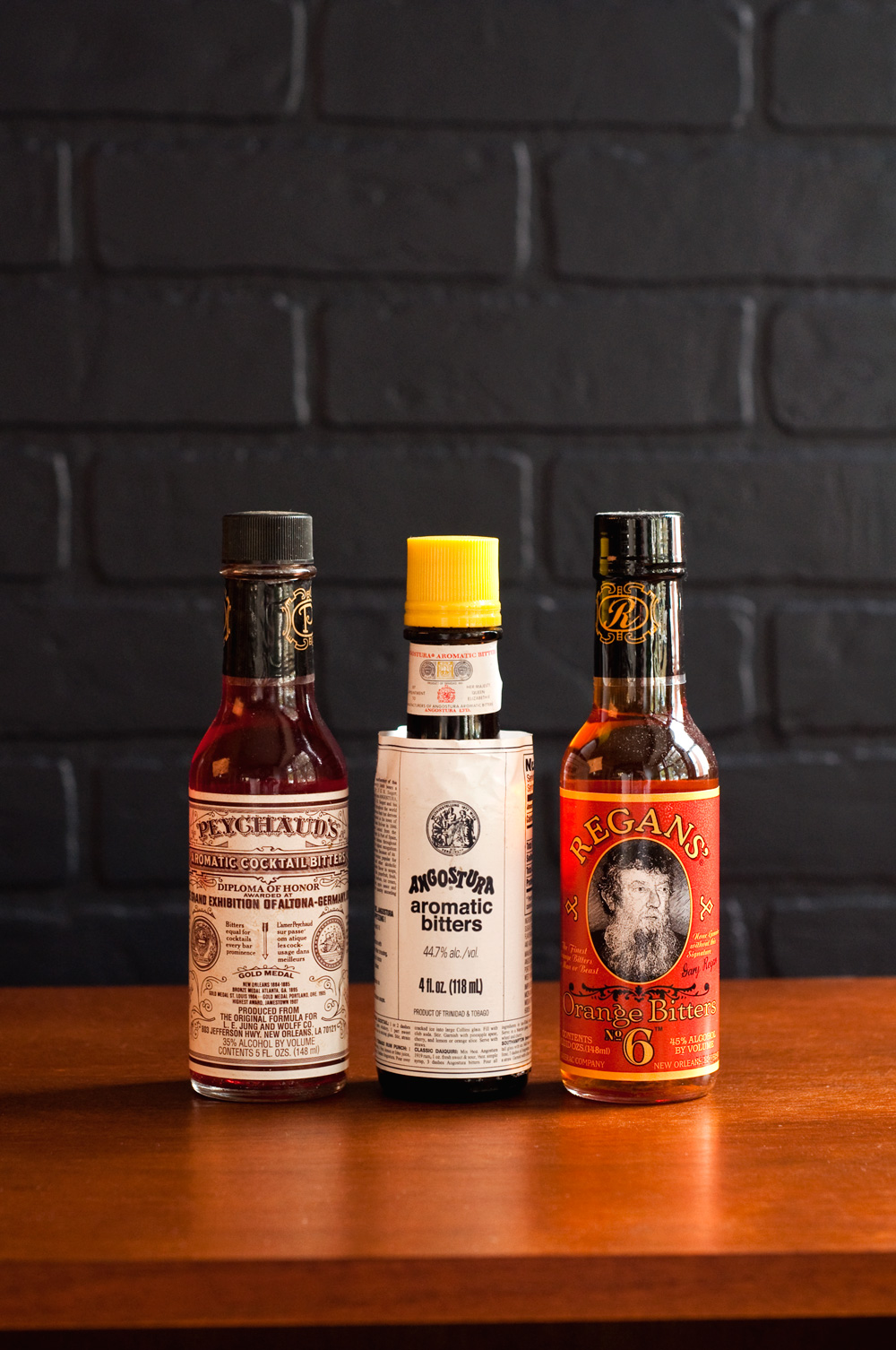 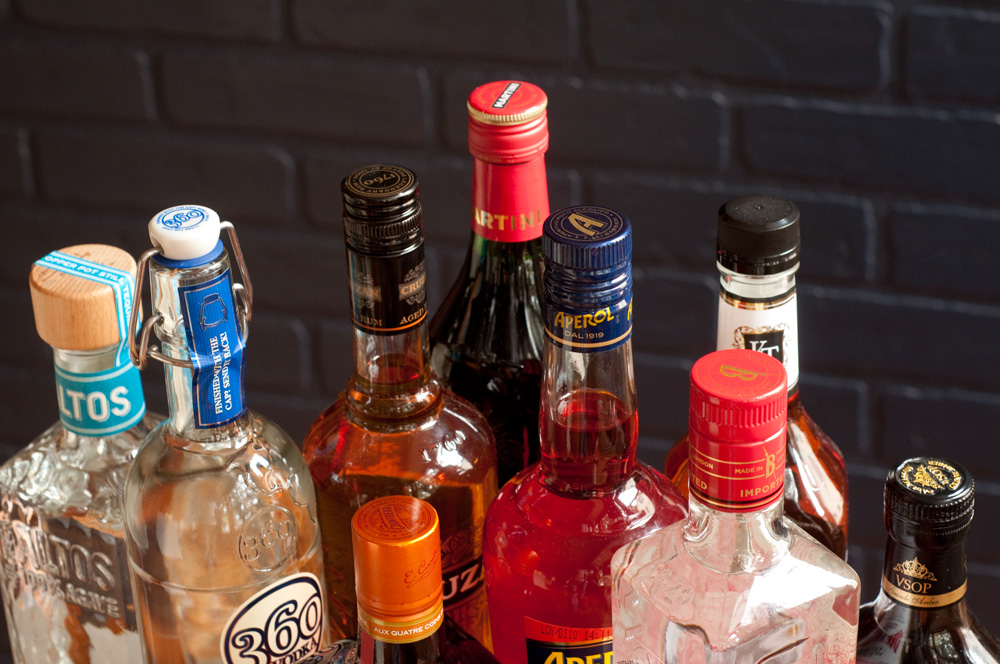