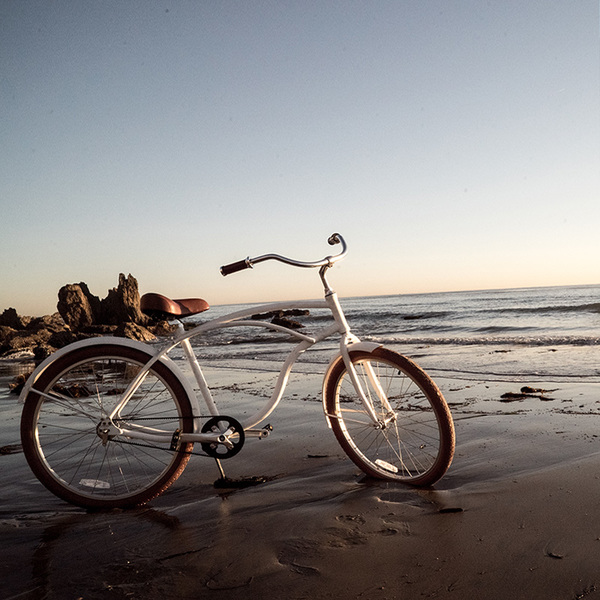 One of the worst parts of a bike is the chain. It’s loud, greasy and has ruined quite a few pairs of my jeans. If you’re looking for a better way, try a belt driven bike.   I found a great new Kickstarter a few days ago from a great company called priority coast bikes. Their new Beach cruiser is built for the sand and punishment of the coast, and it’s already about 3x over the funding goal. That’s likely because it’s priced below $400, and if you live in an area where cruisers play then there are plenty of reasons to get in on the campaign. But the thing that I really noticed was the belt driven system. The belt looks a lot like what you see under the hood of your car, and it’s a lot quieter than the average bike. Here’s a look: 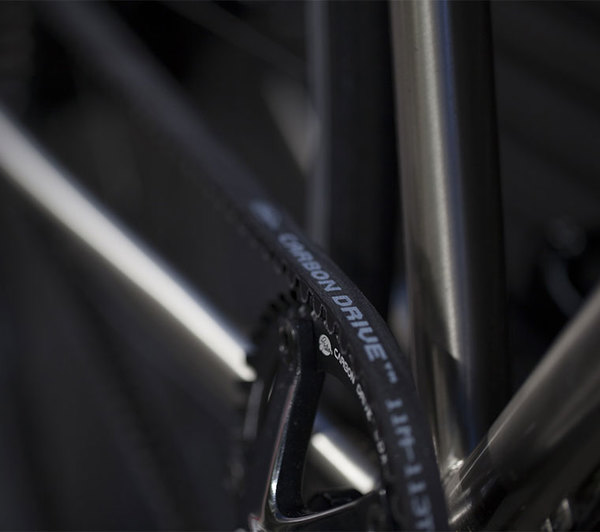 If you want to upgrade your current ride to the belt driven side of the world, I’ve heard great things about Gates – Carbon Drive Systems, take a look and see if they carry a system for you. They’re not too cheap, but if you love your current bike, it could really be worth the upgrade.