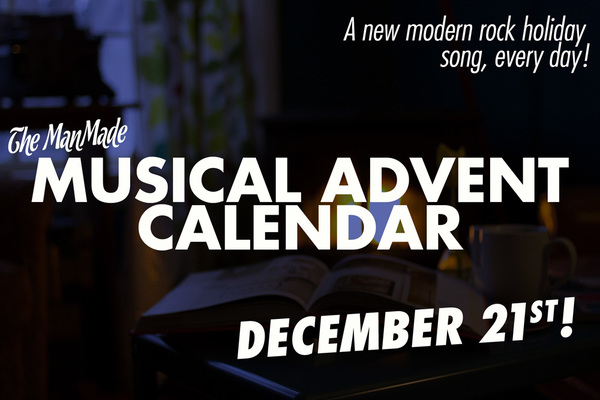 More than thirty years after the heyday of CBGB’s, Blondie dropped this amped up take on “We Three Kings” in 2009. The best versions of this song play on the tunes minor key verse, major key chorus, and this one nails it with punk-y punches that remind you why these people got their start alongside the Ramones and Television and the Voidoids before heading into the disco of “Heart of Glass” and “Rapture.”

And I have no problem watching a bunch of 65-year-olds hanging out in the winter woods wearing black leather jackets. That’s jolly as $#%, man.