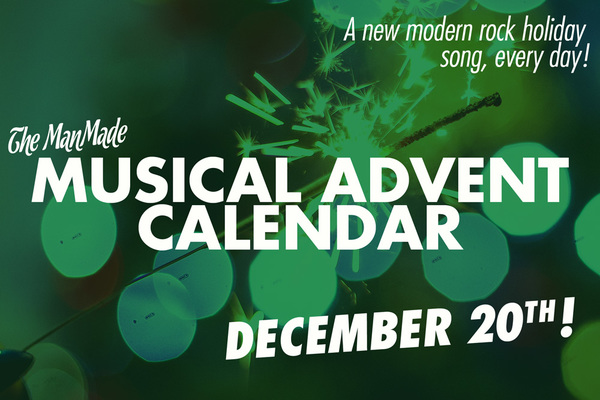 This version of “Little Drummer Boy,” now more than twenty years old, sounds as fresh today as a when it came out, which was already three decades older even then. It’s trippy, it’s poppy, it’s drone-y, it’s festive, and one of the only versions of this song that actually works. (We like yours. too, Beck).