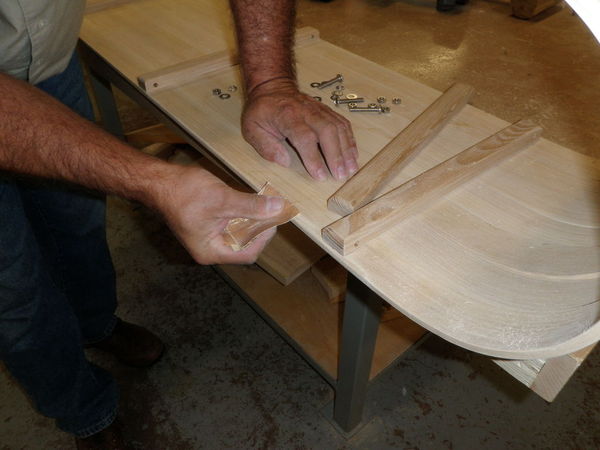 I grew up in a house on a hill that was so steep that the city eventually took out the road behind it because of the number of car accidents. As a result, it became the prime sledding route of the neighborhood. The best part of course was the that this ferocious hill ended in a perpendicular road, so that you were forced to bail out of your sled at full speed before flying into oncoming traffic. So you can imagine the number of hours I spent careening down the hill as an adventurous young boy who enjoyed flirting with disaster.

Growing up, we generally used cheap, plastic sleds from Costco or the like, but I’d always been interested in the hardier frame and elegant look of a wooden toboggan, and I recently came across this relatively simple design from Koubiac of Instructables.com. 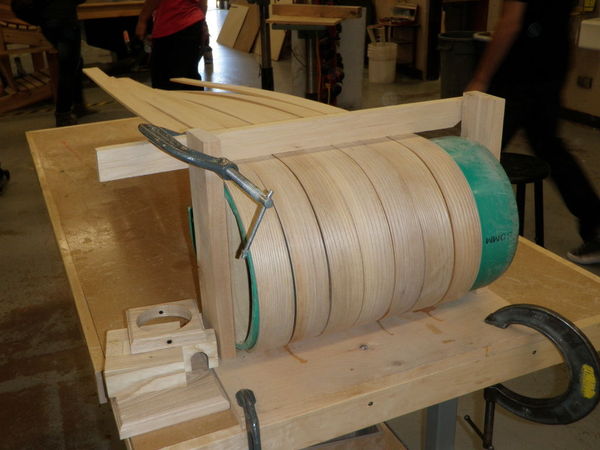 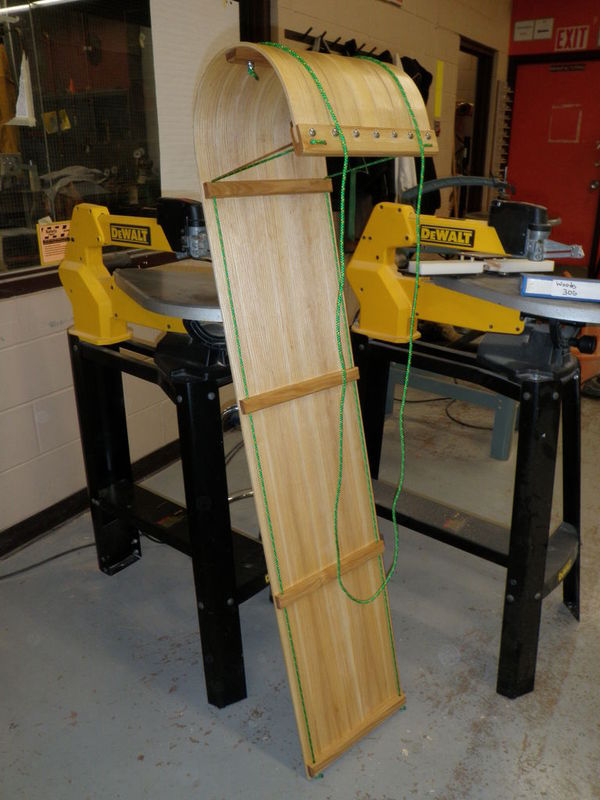 Check out the full instructions here.