Football is back in season. For some of us, it’s the all-consuming, stark-raving crazy best time of the year. For others, it’s time to make some random fantasy league picks and hope we don’t get embarrassed too badly.

But whether you’re a rabid fan or rueful bystander, I think everyone can agree on the merits of tailgating. Eating good food, getting outdoors, and hanging out with friends should be on every guy’s list of things to do this weekend.

Recently, AT&T got in touch with us to let us know about their #Techgating tour. They’re stopping at select games around the country with the AT&T Fan Zone Tour Truck, which is decked out with huge U-Verse projections, device charging stations, and a bunch of other fun game-day activities. Plus, they’re giving fans who share their tailgating moments with the #Techgating hashtag on Twitter a chance to win a trip to the 2015 College Football National Championship game.

So, in the spirit of combining two things I like (technology and tailgating), here are a few of our tips for bringing the latest in high-technology to the stadium parking lot:

Technology requires electricity. Here are some ways to get it: 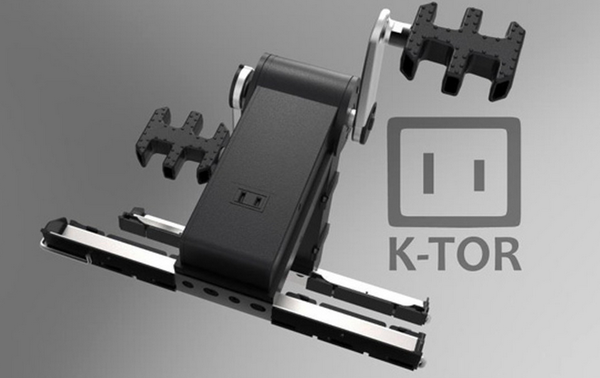 A stationary bike electrical generator. I was going to include this mostly as a joke, but then I started looking around for one, and they’re kind of awesome. And fun. You can make one yourself (here’s a good tutorial from Popular Mechanics), or buy one. The K-TOR Pedal Powered Generator is compact and looks cool ($195 here). The Pedal-A-Watt is more expensive ($370 online) but provides a lot more power (up to 400 watts). 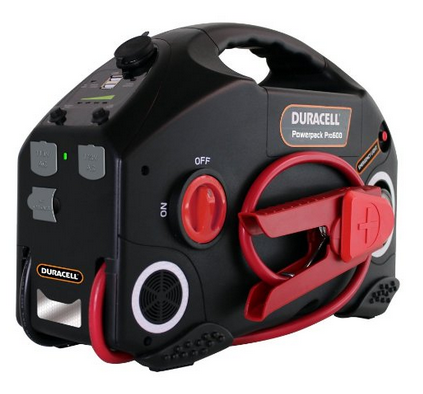 A battery power pack. A bunch of models are available, so do some research based on how much power you’ll need. The Duracell Powerpack 600 (above, around $170 online)  is strong enough to power a TV, recharge your mobile device, and even jump start a car.

Get Connected
Now that you can power things; the next step is to hook them up to the internet! With the AT&T Network you can set your phone up as a wireless hot spot (make sure to check your data-plan limits!), and let friends connect their laptops or tablets. With the AT&T U-Verse package, you can stream video directly to your mobile devices.

If you’re planning on setting up a TV, look into using a streaming video device like Chromecast ($35) or the Roku Streaming Stick ($50), which let you broadcast media from your phone or tablet onto your TV.

And then or course you could also go with a portable satellite TV system, available from many providers. 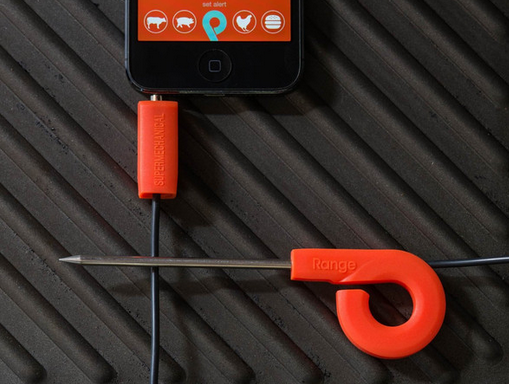 It’s no fun getting stuck by the grill while everyone else is playing beanbag toss. So grab a wireless digital thermometer that will notify your phone when the burgers are ready. The Range Smart Cooking Thermometer (above, $70 at The Supermechanical) is slick-looking. The Cappec Bluetooth Wireless BBQ Thermometer also looks awesome (and withstands temps up to 600 degrees!). 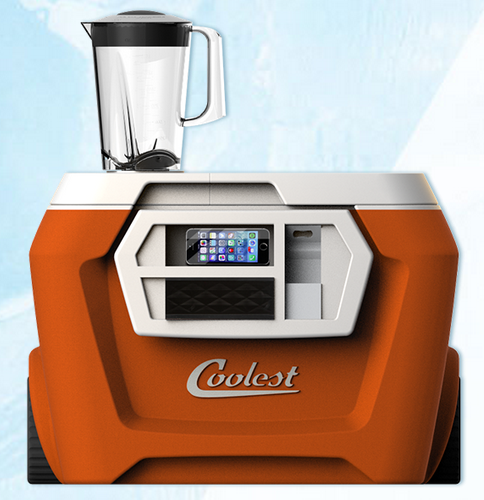 Making things hot is only half the story. Keeping cold things (um, in particular, beverages) cold is arguably more important. The Coolest (above, pre-order online), has a built-in 18-volt-battery-powered blender, a bluetooth speaker, a USB charger, and of course a built-in bottle opener. Plus it’s on wheels! You can also try the slightly-less-awesome-sounding-but-probably-ok-at-keeping-stuff-cold Koolatron Kargo Portable Cooler ($132 on Amazon)

If you mostly just care about keeping your own stash cold (every man for himself, etc.), then you could try the 64 ounce insulated growler from Miir. It’s $60 and will keep liquids cold for 24+ hours. 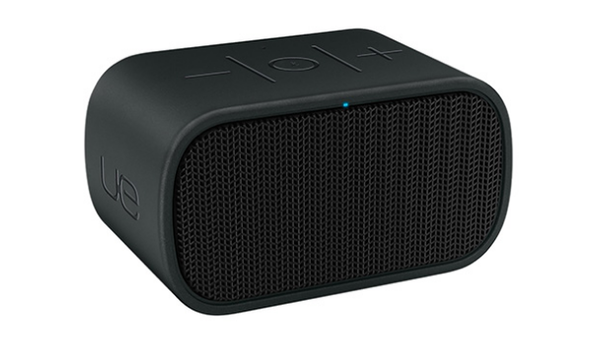 The best portable bluetooth speaker, according to The Wirecutter (which is usually spot-on), is the Logitech UE Mini Boom ($96 on Amazon). There’s also the SOL Republic Deck ($114) which purportedly has a range of up to 200 feet. 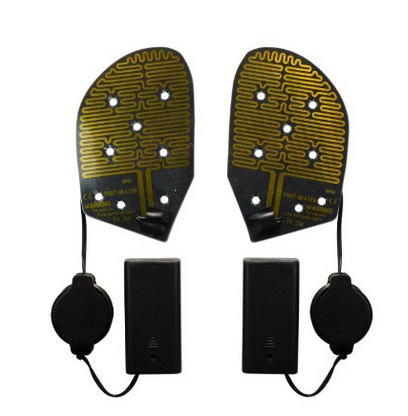 These are just a few tips to get you started. What are your favorite #techgating accessories?

This post was sponsored by AT&T. All opinions are ours alone.