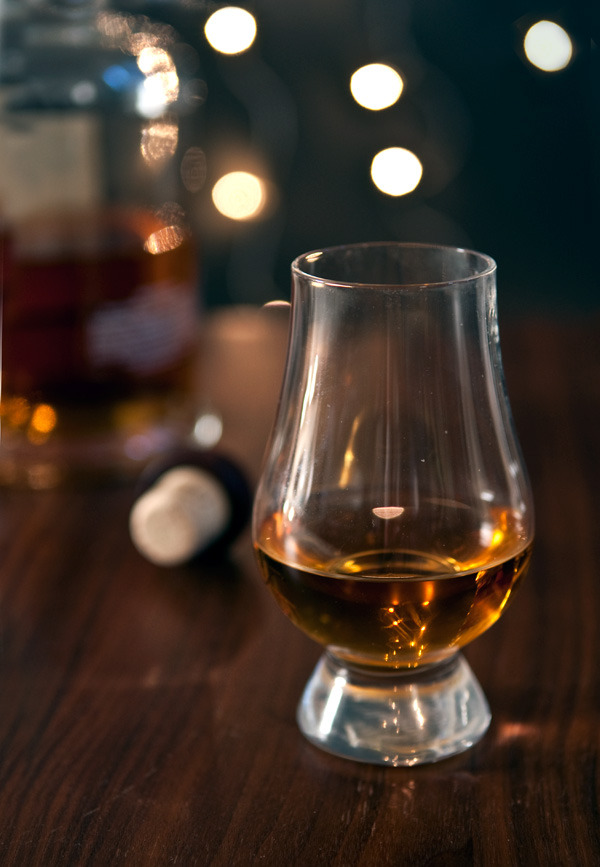 You may have been told that the less desirable effects of alcohol – the disturbed sleep, the morning-after headaches, the drama in your gut – come from dehydration, or impurities from barrel aging, or mixing spirits, wine, and beer in a single session. I’ve always thought (or, um, learned) that it’s the sugar in sweeter drinks that does the deed, coupled with the dehydrating effects…but, even if you DO drink water, or don’t have multiple spirits, the effects can still be intense.

Turns out – we’ve got it all wrong. A hangover, like the flu, is actually an inflammatory response. Dehydration happens, sure, but the hangover still lingers after those effects have been addressed. It’s your immune system, trying to deal with all these unfamiliar molecules you’ve introduced to your body.

[Scientists] finally have a survey instrument that they can give somebody and assess, “You have a Level 9 hangover, and you have a Level 7 hangover,” and they finally started to see that overlap with both migraine and also an inflammatory response, so the kind of thing you would have if you had the flu — where you feel achy and you feel slow and your brain doesn’t work as fast and [you have] general malaise. Looking at that, they can go, “K, let’s see if in fact this is an inflammation.”

If you look at people with hangovers, the same markers in the blood that you would see with an inflammatory response, things like cytokines, for example — which are molecule[s] that the immune [system] uses to talk to itself — actually do seem elevated, and even better, you can induce what looks like a hangover by giving somebody those same molecules. … That’s good news because if you say, “Well, it’s an inflammatory response,” then maybe I can go with anti-inflammatory drugs, and we have those.

I’m still gonna avoid all that sugar and drink plenty of water. But I’ll be watching to see where these studies take us.

Seeking Proof For Why We Feel Terrible After Too Many Drinks [NPR.org]