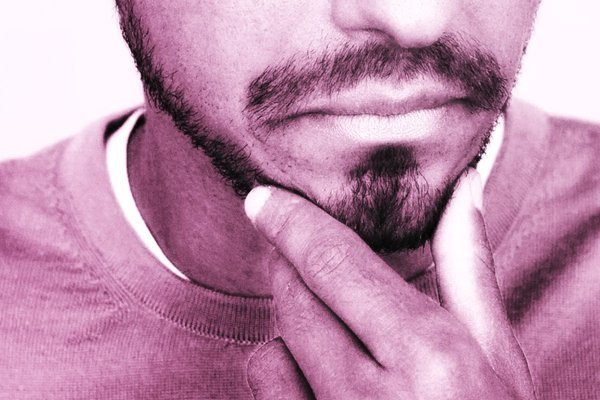 “The Cut,” the lifestyle blog of New York Magazine, takes a look at the role and value of manhood in our contemporary era.

What’s striking isn’t the lack of consensus on what defines masculinity now, but the utter confusion about how to go about doing so. That’s because America is finally getting around to having the conversation about what it means to be a man that, decades ago, feminism forced us to have about womanhood. Women still face social consequences when they don’t conform neatly to gender norms, but many of even the most ideologically progressive men are just now starting to talk about how to break with masculine stereotypes and still hang onto a sense of gender identity. Goldberg and Rosin, in using traditional definitions of manhood (the simple, stoic breadwinner), declare him dead, or at least less marketable to advertisers. Men’s magazines, which now peddle facial moisturizers but still often shy away from heartfelt confessionals, have spotted how hard it is for men to balance both embracing and rethinking masculine stereotypes — and they’ve made some attempts to address it, but mostly ended up documenting the confusion.

I actually find this article quite interesting, and particularly germane to the kind of conversations and questions that a site light ManMade (hopefully) brings up: finding the balance between traditional and postmodern masculinity while trying to minimize the problematic elements of both.

Do give it a read, and come back to share your thoughts in the comments below.