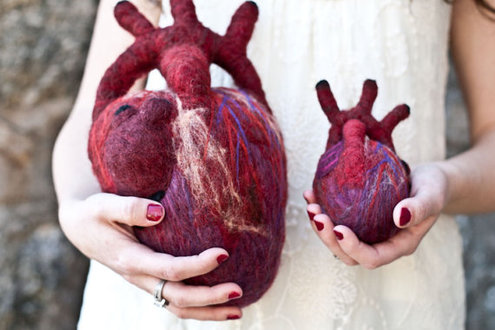 Though many men struggle to admit it: relationships are important. Like, super important. And not just finding a long-term partner, but a sense of intimacy across all of one’s life and activities.Author and columnis David Brooks argues that even within the last fifty years, emotional intelligence – specifically that of men – has increased, resulting in not only more fulfilling lives, but more successful and productive ones as well.

Body type was useless as a predictor of how the men would fare in life. So was birth order or political affiliation. Even social class had a limited effect. But having a warm childhood was powerful. As George Vaillant, the study director, sums it up in “Triumphs of Experience,” his most recent summary of the research, “It was the capacity for intimate relationships that predicted flourishing in all aspects of these men’s lives.”…

It’s not that the men who flourished had perfect childhoods. Rather, as Vaillant puts it, “What goes right is more important than what goes wrong.” The positive effect of one loving relative, mentor or friend can overwhelm the negative effects of the bad things that happen.

And, if you didn’t have a warm and supportive childhood? You’re not damned – because men tend to grow more “emotionallly tuned” as they age,”more adept at recognizing and expressing emotion. Part of the explanation is biological. People, especially men, become more aware of their emotions as they get older. Part of this is probably historical. Over the past half-century or so, American culture has become more attuned to the power of relationships. Masculinity has changed, at least a bit.”

Top photo by OnceAgainSam. Felted hearts available in her Etsy shop beginning at $25.00