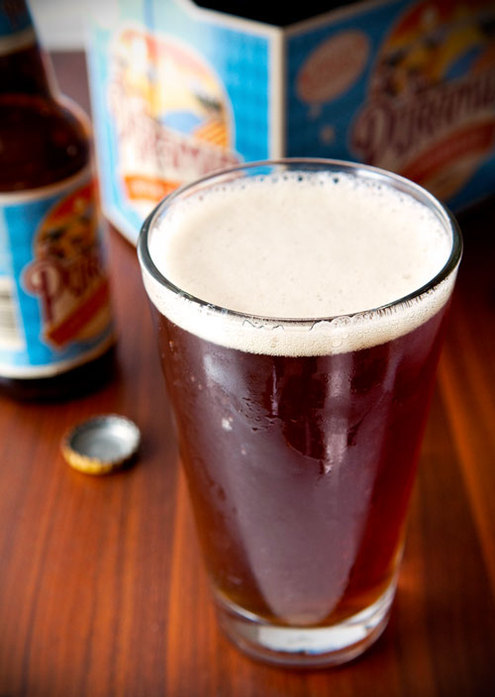 I’ll say it: fall is the best season for beer. That magical time of mid-September, October, November, and December where brewers get to uncorked their months of work and see what time has wrought. It’s when beer tastes its most beer-y: bitter, spiced, and oh-so-aromatic.   So, some of these are new, some of these are old standards, but all are worth seeking out. Of course, no list like this could ever be exhaustive, but these are the brews I’m digging this season, so cheers!

If you haven’t had an Oktoberfest/Mãrzen yet this season, this is the place to start. Medium body, medium spice, it tastes like a fall beer should taste, but without any challenges. Perfect for those early crisp days. 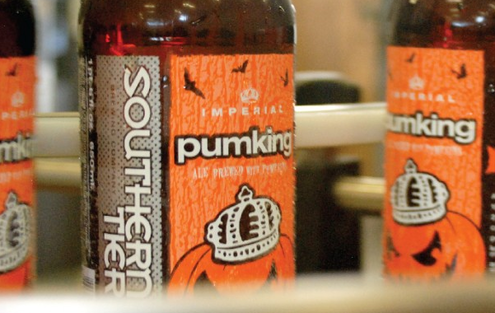 You know, that one pumpkin beer that everyone likes. It my neighborhood, this always one of the first seasonals on tap, and the first kegs to run dry. Pubs even write signs on the windows saying, “We still have Pumpking.” Tastes like candy corn, or more accurately, those little pumpkin-shaped candy corn-alike things that your grandma always set out in a dish. In that way, I treat it like like candy corn: It’s not fall unless you’ve had one, and then, once you have, you’re good for the year. 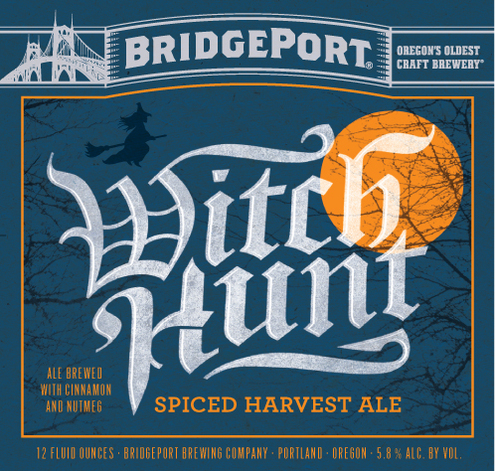 A “spiced harvest ale” from Oregon’s oldest craft brewery. In some ways, one of the more unique fall seasonals, with its big spice and dry hops, but no vegetal pumpkin flavors. Proves the “less is more” philosophy: sometimes it’s what you don’t put in that counts. 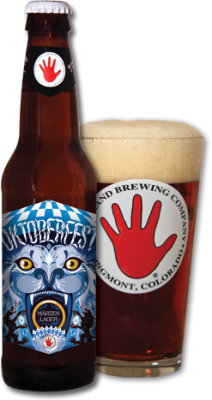 This extra-malty Märzen tastes a bit like the best spiced baked good you’ve ever had. If it were ever okay to drink a beer for an October breakfast, this is your guy. 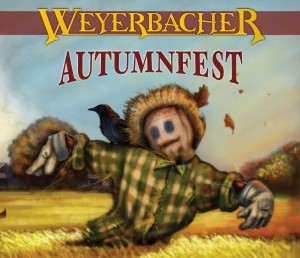 This is my personal favorite red ale, ever. Pumpkin-y enough, but the real profile comes from it’s uniquely spiced profile. Perfectly fall-like. If I could only have one, this is choice. It’s somewhat tough to find where I live, so when it’s out, I buy a few to have around all season. Drink it when raking leaves, with Thanksgiving dinner, or just because it’s 5:00. I’m not fan of the label design one bit, but boy, it’s good.

What are your favorite fall seasonals? Post ’em in the comments below!