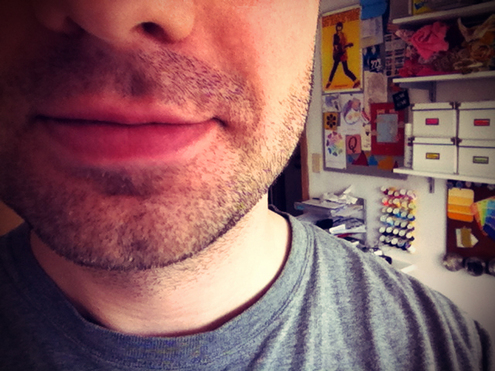 So, I just got back from a week of traveling and learning at the (excellent) Alt Summit, and with airports and hotel rooms and red-eye flights, and (let’s be honest) general vacation-brain and laziness, I haven’t shaved for a few days.

And…I’m thinking about keeping it, and growing a beard. So, I thought I’d see what you thought, and I hope you’ll share your vote.

Before you cast your vote, there’s something you should know about me: I’m allergic to my own hair.

I break out in hives whenever it gets cut. I don’t walk around in a rash all the time, but whenever there are fresh-cut ends, I immediately have to hop in the shower. For the last fifteen years, I’ve just learned to cut it myself, so I didn’t have to worry about it. (Thankfully, as I’ve gotten a bit older and have a friend who will painstakingly keep me clean, I’m able to have a pro do it…she just has to wipe me off and blow dryer my face every three minutes. Hi Jaime!)

The same applies to my facial hair – I have to shave in the shower, and if I let it grow beyond two days…the itch monster attacks.

But, I’m think that if – like my head hairs – I let my beard grow a bit, I may get used to it, and after an itchy week or so, I can probably handle it, as long as I don’t go rubbing it around on other parts of my body…which seems like it’d be easy to avoid, but you never know what might come up.

In case you dunno – this is what I look like, taken straight from the ManMade about page: 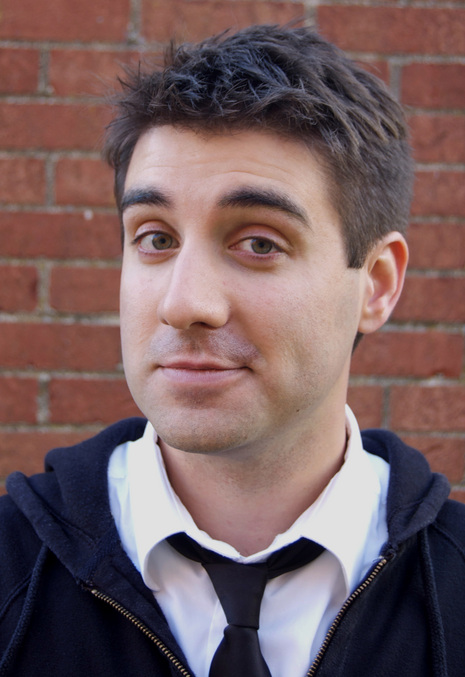 And here, due to my very refined and skillful Photoshoppinging abilities, is how I imagine I’ll look with a beard. 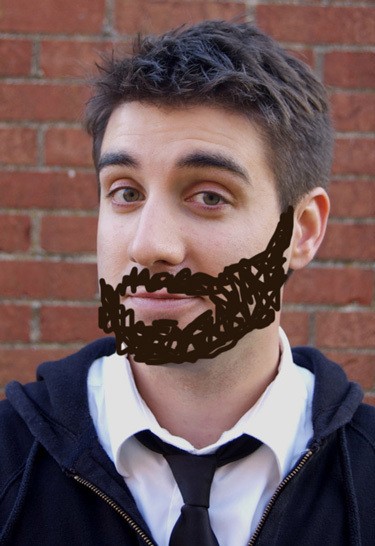 Also, if I just let it go, how I might appear after full pirate conversion: 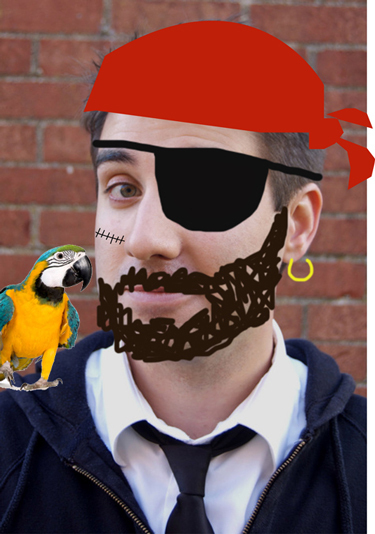 So, since I’ve gotten a bit of a head start (by which I mean, 36 hours of itchiness out of the way already), I’m thinking I might let it go. My thoughts:

So, I thought I might ask you, good ManMakers and fans of facial hair. Lemme know by casting your vote and in the comments below. I’ma keep on going over the next few days, and decide what to do at the end of the week.