I just thought back, and I’m blown away by home many 3D movies I’ve seen over the last 18 monthes. Granted, most of them were animated features that I saw at the dollar theatre, and all of them were because 3D was the only way I could see them at all. Since the trend doesn’t seem like it’s dying anytime soon, it’s likely time that someone came up with a solution to de-3D 3D projections so that they appear just like normal films.

ThinkGeek has done just that.

Really? Really. Here’s how it works

In a traditional 3D movie, two images are displayed overlapped on the movie screen. Standard 3D glasses filter these images allowing one to be seen by the right eye and the other to be seen by the left eye. The difference between the two images creates the 3D effect and also the annoying eyestrain and headaches you may have experienced. The De-3D glasses are specially designed to eliminate the left eye image and show only the right eye image to both eyes. 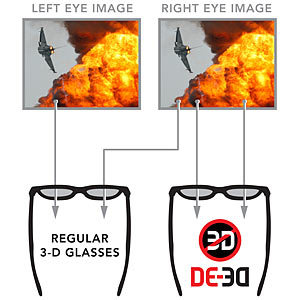 Doesn’t fix the $5.00 upcharge problem, but at least you won’t get nauseous.

Happy April 1st, everyone. Still, I wish these existed. 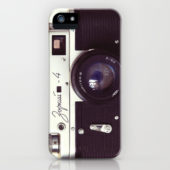 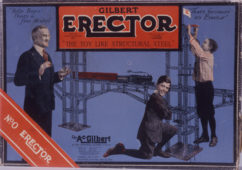 Celebrating 100 Years of the Erector Set 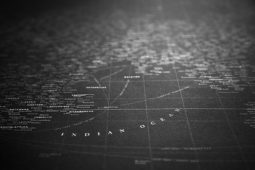 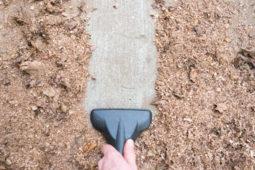 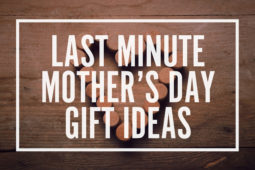 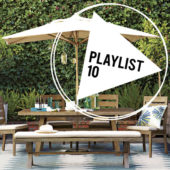 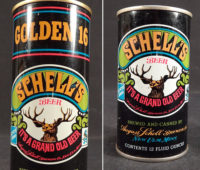 The Coolest Beer Cans of All Time