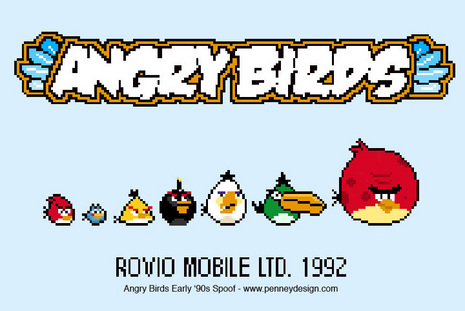 Okay, I admit it. I, like nearly every other touch phone owner, have a bit of a problem with Angry Birds. It’s not that I play it very often, during every second of free time, it’s that when I do open it up, I have a hard time putting it down. For, like, hours. I’ve forbidden myself from starting after 9:00p.

“As a physics-based game, Angry Birds is similar to those well worn ’90s games Worms and Lemmings, and lends itself well to a retro reimaging with blocky pixels,” says London-based Penny Designs, and they’ve done just that. 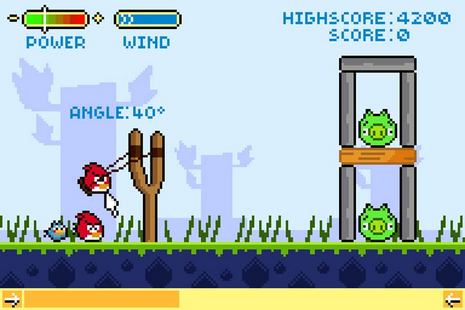 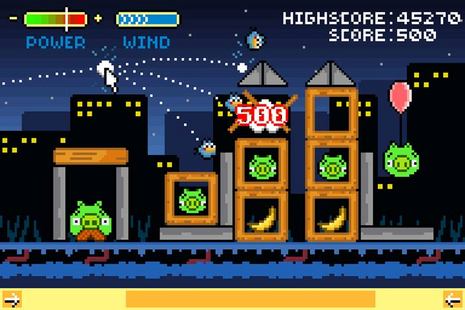 Is there really a Christmas level? I have a lot of catching up to do in the next nine days! 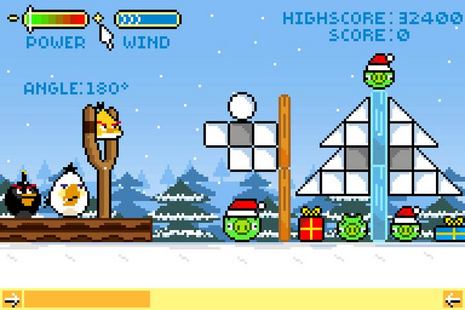