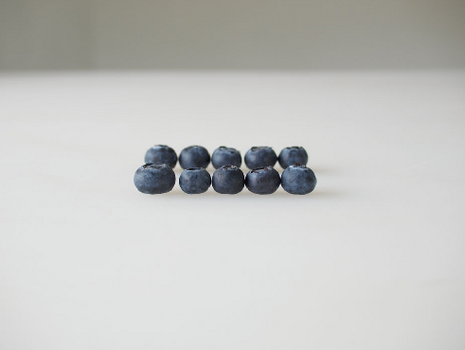 Photographer and former chef Jonathan Blaustein visited a certain, very famous fast food chain during the recent economic downturn. “‘On one menu they had a cheeseburger for a dollar,’ he said. What caught his eye, though, was another menu, which featured a double cheeseburger for the same price. That additional piece of meat, and the extra slice of cheese, somehow didn’t change the price.”

And so began The Value of a Dollar, his 2008 series of photographs of food bought for a single $1.00 bill. 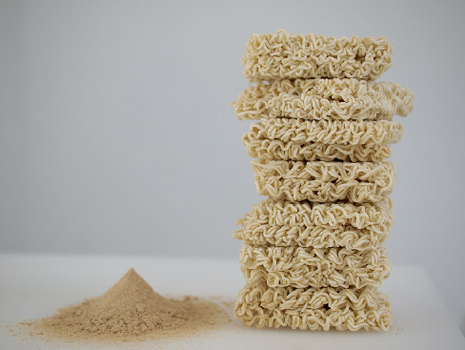 He set out to see what he could buy for one dollar in New Mexico. Then he turned the techniques used in advertising on their head, showcasing food in its most realistic form. “I thought, ‘Well, I know what they tell me it looks like,’ ” he said. ‘What about what it actually looks like?’ ”…

“We’re all bombarded with images in the mass media, and these images are not true representations of the food item itself,” Mr. Blaustein said. “It’s sort of like a simulacrum of the burger.”…

The project allowed him to ask questions about the things North Americans eat in a fast-food culture. Is this food? Just because we can put something in our mouths, does that make it food? At what point do we decide that something isn’t food? 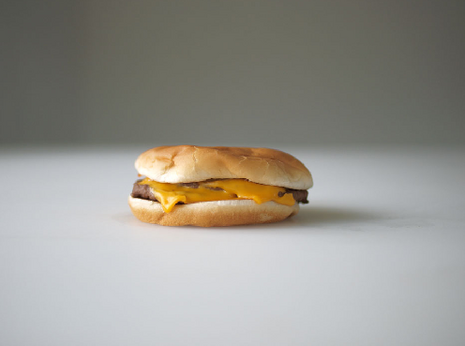 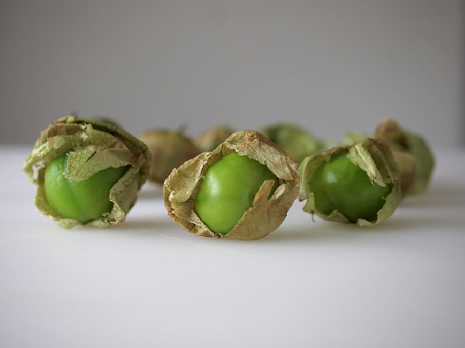 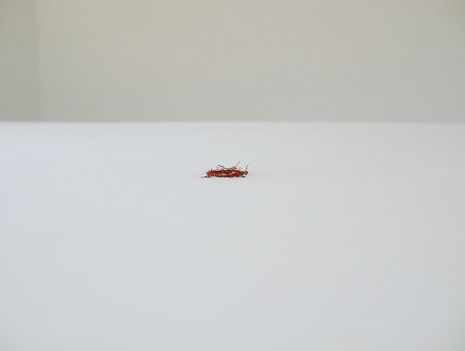