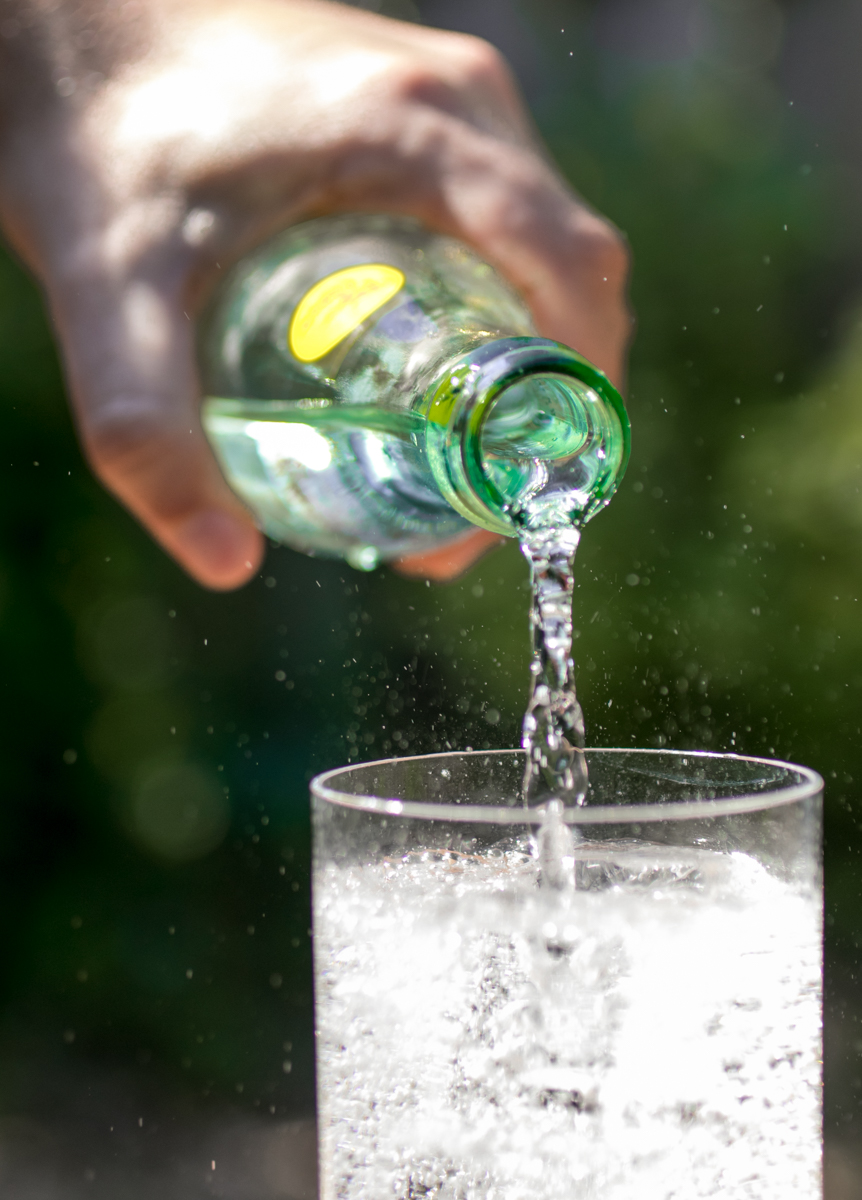 Sparkling water. It's a thing. Whether a weird normcore love of the dated 90s can design, or an earnest attempt to cut back on sugar and chemical-laden soft drinks, the cool kids have embraced LaCroix. And drink manufacturers, in an effort to capture the energy, are coming out with dozens of their own brightly-colored alternatives. I went to the grocery store yesterday, and spied no less than seven distinct brands of pink and orange-canned flavored waters, all of which basically look the same (and all which include a version of pamplemousse), attempting to capitalize on the trend.

I'm no hater. Live and let sip. If it keeps you hydrated and drinking less sugary soda, or even beer, then enjoy yourself. But, if you truly love the bubbles, then allow me to nominate my lifelong favorite sparkling beverage that never doesn't taste unbelievably delicious and refreshing, and, dare I say, defines effervescence? 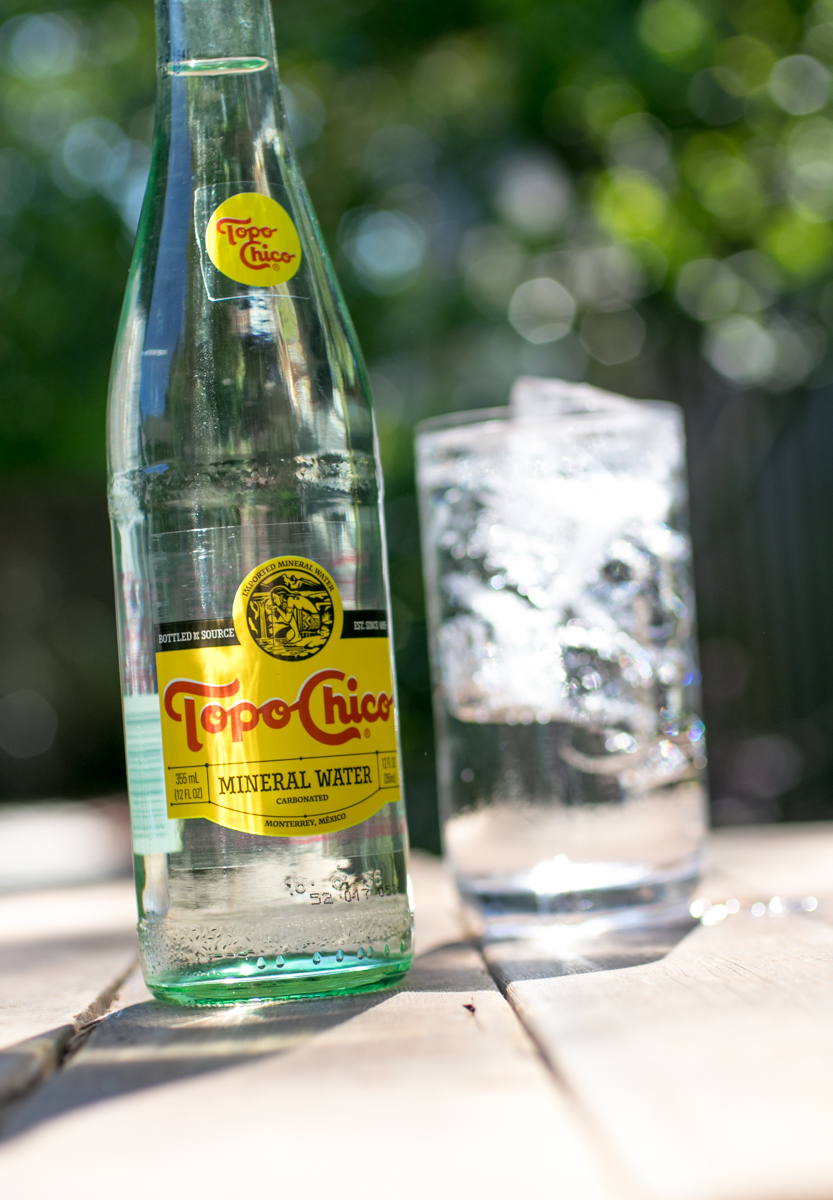 Perhaps you've seen it in the window of the taco truck, or even lining the shelves of trendy, subway-tiled restaurants. It's been picking up steam in the last year or so, and was even acquired by the Coca Cola company last fall. I've been in love with it since high school, where I was introduced to on a service learning trip to Mexico. One day, after eating too many flautas and working all day in the sun, I needed to rest and recover, and the women we were working with brought me an ice cold glass bottle of the good stuff. Not only was it the most delicious thing I'd ever tasted, it actually made my stomach feel better.

The name means “The Little Mole,” and it comes from the small hill near Monterrey, Mexico, out of which the natural spring flows. There's a legend associated with the drink, which those same ladies told me and I've never forgotten: the beautiful daughter of the Aztec emperor Moctezuma was suffering from a horrible disease that no doctor could cure. So, the king turned instead to an oldest priest in the court, whose job it was to remember stories and folktales. He recalled the legend of a fabled land in the northern regions, that had magical waters that came out of the ground at a hot temperature. These heated waters contained healing powers, and so the king and his daughters traveled there, where they found the mole-shaped mountain, and spent weeks bathing and drinking from the spring. The princess returned healed, and the legend of the magic Topo Chico waters are told from generation to generation. (And … now you can buy them from Coke) 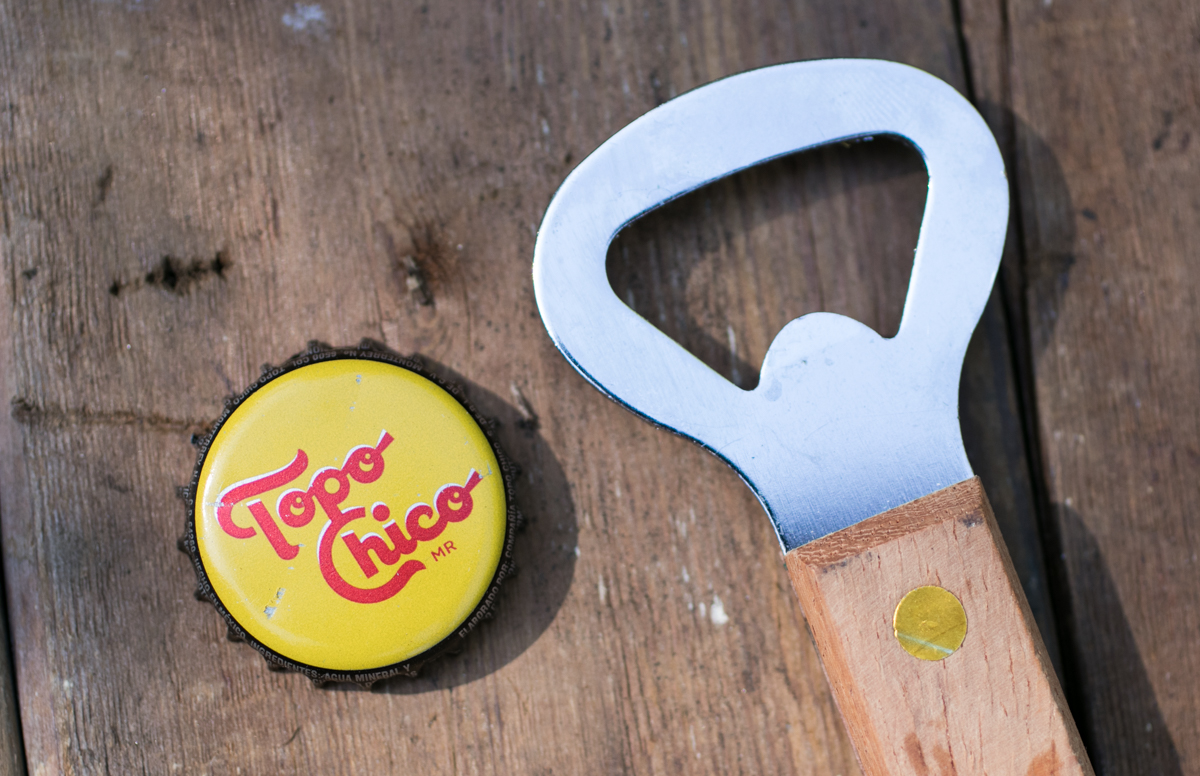 Why is Topo Chico So Good?

It nails both parts of the name “sparkling water,” or, specifically, the quality of the sparkles, and the flavor of the water itself.

Taste: Topo Chico is a mineral water, not just a bubbly one, and it has some serious character. It's got a lovely lingering minerality that tastes like much more than sodium. The flavor to me is… (stay with me here) volcanic. Rocky and soil-forward, like my favorite flavors in tequila or really good white wines from France and Spain.

Bubbles: Supreme. Tiny. Consistent and amazing. If you truly love sparkling liquids, this is what you're looking for.

Topo Chico doesn't drink like a water. It drinks like an actual prepared drink: more like a beer, champagne, or even a cocktail. When I've been on a long, hot bike ride, and have been drinking warm, water bottle water for the last four hours, I often find myself hydrated but still thirsty, Or, at least, craving something to drink. A glass of water never satisfies, no matter how much ice, and that's when I reach for a chilled Topo Chico. Hits the spot, every. single. time. Unlike the more well-known San Pelligrino (which tastes like an airport bathroom), Mountain Spring, or even Gerolsteiner, a Topo Chico isn't really even a substitute for water. I'll often have one in the same way I drink a beer: one Topo Chico, and a glass of cool, still water sitting next to it. 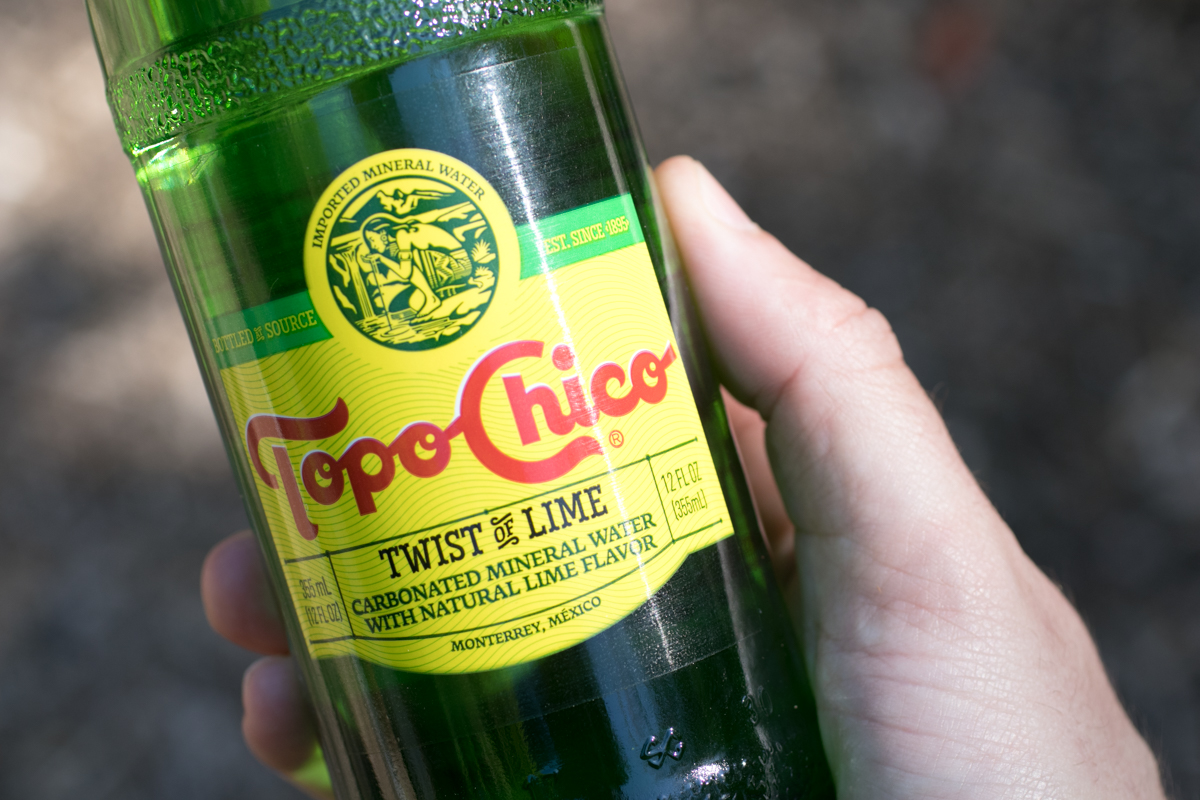 Yeah, but LaCroix has Flavors

This is true. My argument is: that's because the LaCroix water itself tastes like like treated tap water – full of chemicals. With Topo Chico, you don't need additional flavors to mask that: the liquid itself is the flavor. It tastes like mountain. Little, mole-shaped mountain.

But, if you do want a little boost, Topo Chico also comes in lime and grapefruit in the U.S. Or just zest an orange or lemon from your fruit bowl over the glass, capturing the oils. It'll taste better than the factory-added stuff, anyway. 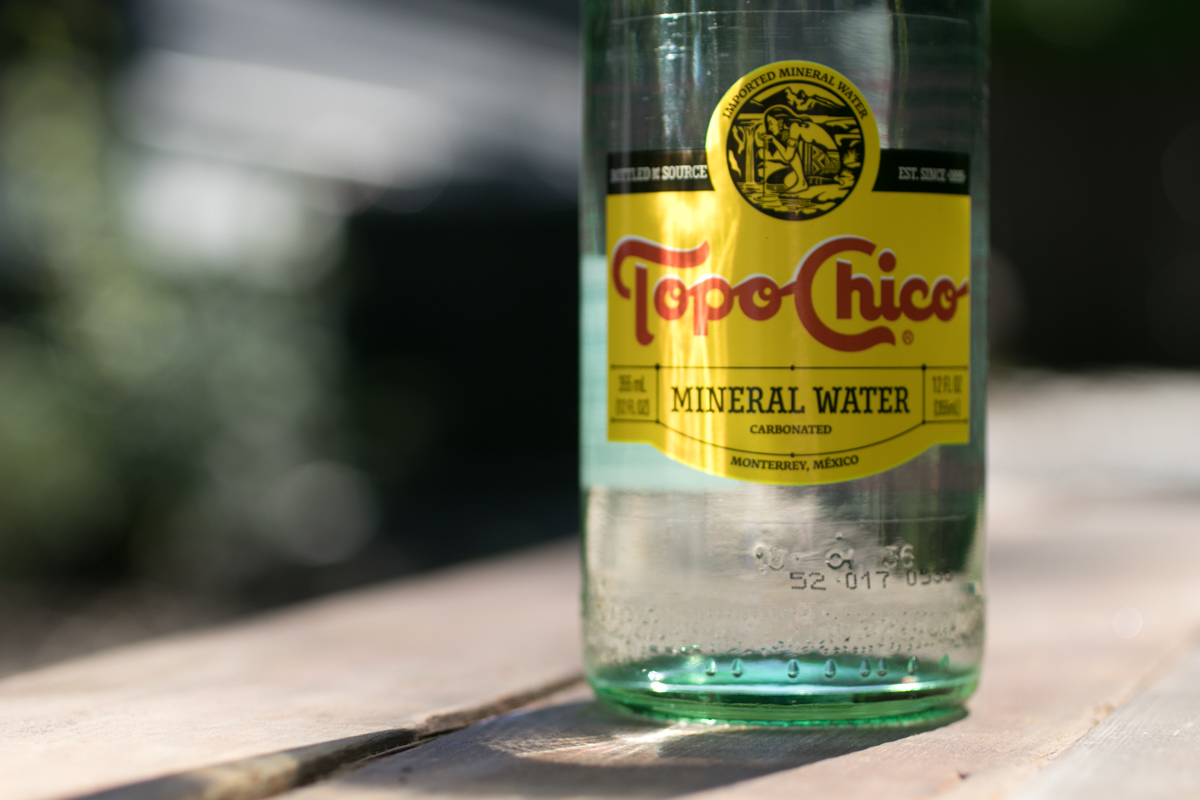 Where Can You Find Topo Chico?

Nearly any Latin American market will carry it, or you can check the ethnic foods aisle of your local megamart. Higher-end grocery stores that sell things like kombucha and tarro chips are also likely to have it. If you can't find it locally, it's readily available on Amazon.

If you find the flavor a little much, then I also recommend another Mexican sparkler: Mineragua. Made by the Jarritos company, this is less mineral water and more just club soda with some added salt, but it's crazy refreshing and the bubbles are fantastic.

Whichever way you go, just remember: get it in a glass bottle. It matters, for both flavor clarity and maintaining the intensity of the bubbles and texture. There's a reason beer doesn't come in plastic.