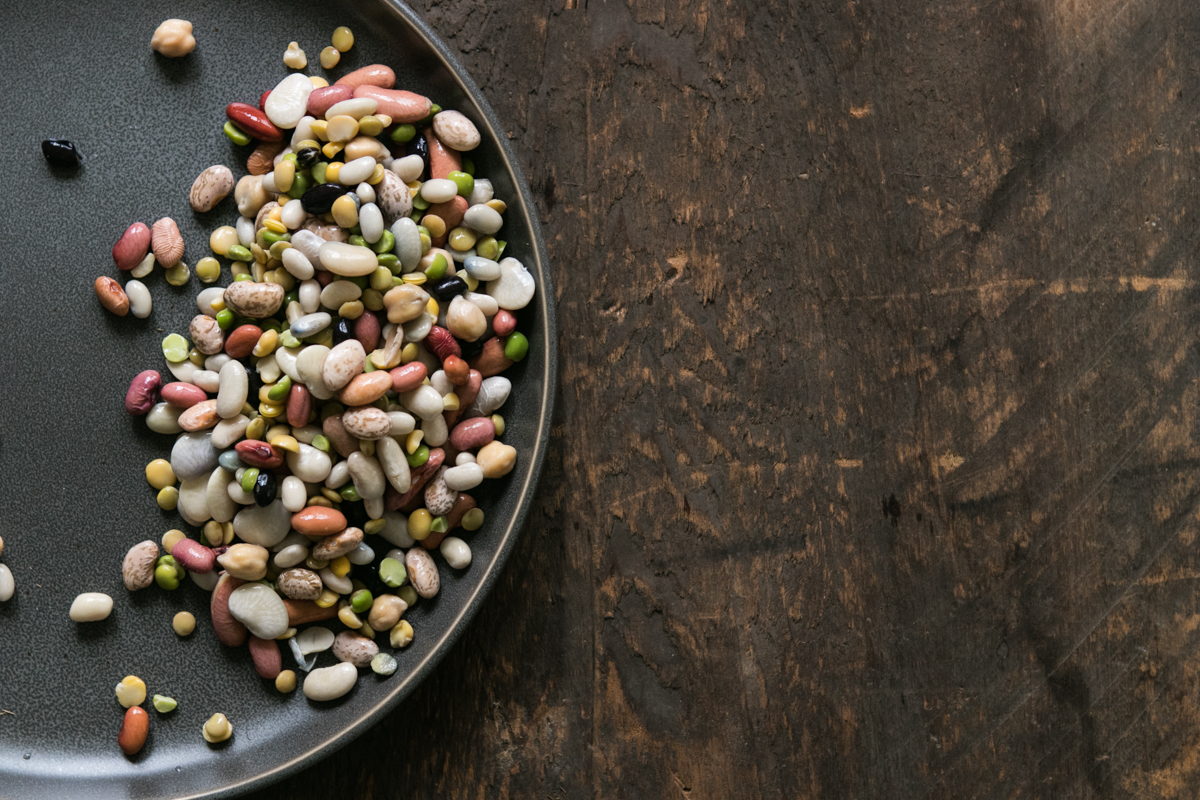 Canned foods are kind of passé these days. And rightly so. If you've ever eaten a real carrot or a fresh green bean, you would never opt for a canned version of either. Canned vegetables somehow end up tasting like boring and extremely soft…pickles: vaguely salty and quickly turn to mush. Canned food has the virtue of being able to sustain your imperial army for part of the distance to Moscow, but they have the downside of basically preserving food that you'd rather not eat unless you are marching across the frozen countryside. (Except for corn. I don't know why, but canned corn is delicious and nearly impossible to re-create from fresh or frozen corn.)

Prevailing wisdom says there are two exceptions for acceptable use of canned vegetables. The first are tomatoes, which seem to have been grandfathered in because of the long availability of really amazing Italian tomatoes like the San Marzano varietal that was so famously grown in Naples and its environs. I'm a big fan of canned tomatoes, but their use as the basis of a nearly ubiquitous kind of sauce makes their role as a canned ingredient unlike other vegetables. No one thinks a canned tomato tastes like a fresh tomato, and no one wants to eat canned tomatoes without doing something pretty aggressive and involved to them. (Or, maybe you do. But why?) 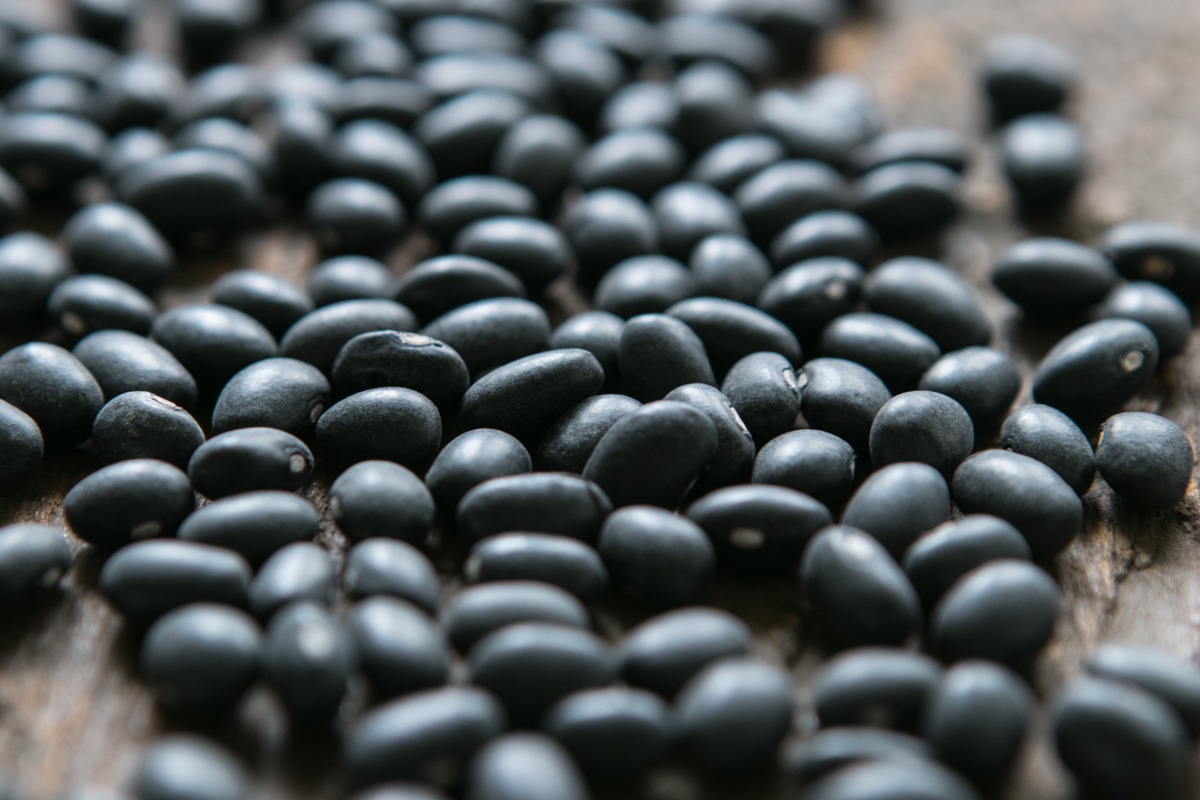 The second is the one that has me completely unsure about my assumptions about food. I don't know where I heard that canned beans are basically identical to the long process of cooking beans, but there is a powerful consensus that canned beans are as good as cooked beans, and given the length of time it takes to make dried beans, the usefulness of canned beans is a no-brainer. So, like an idiot, I have relegated myself to a world of canned beans. And as a result, I haven't eaten very many of them. I nearly always have some canned black beans on hand to put over rice alongside ropa vieja or some other Latin American dish. I buy canned cannelini and garbanzos to make hummus, and I've even experimented with aquafaba to make vegan mayo and other emulsions. But I just took it as a matter of faith that beans from a can were about as good as  beans could be––softer than they were when they were dried, a little granular, and pretty bland. I knew that other cultures revered beans and included them in intricate recipes and preparations. But I figured that one mushy legume was as good as another. 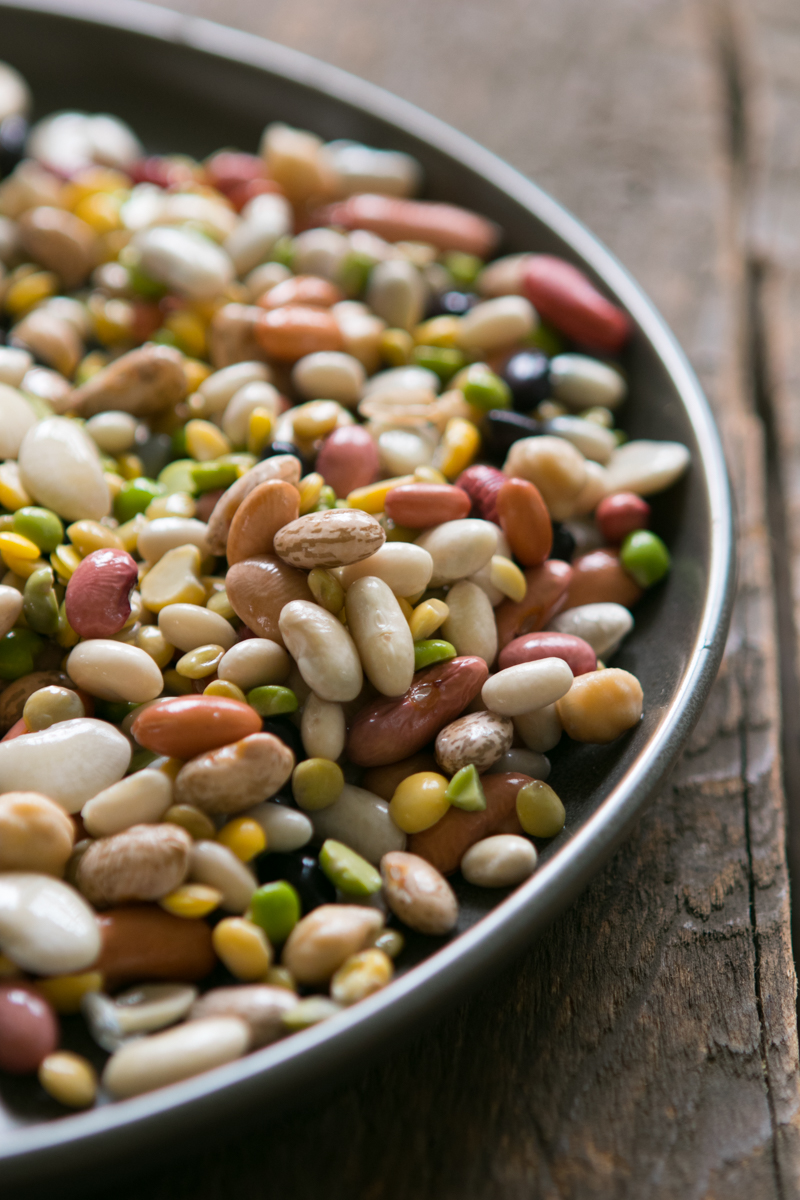 Of course, I'm an absolute schmuck for thinking this way. Because nearly any bean made with almost any recipe by a thoughtful hand is miles ahead of any canned bean. Not only are canned beans not as good as homemade, they are a food that is so easy to make so delicious that its canned version is at best a pale imitation. Take 16oz. of dried black beans and soak them in 40 oz. of water for 24 hours. This soaking time is not even essential, but it is a way to ensure that your cooking time can be keep to a bare minimum. Cook them for an hour on a bare simmer in the liquid in which they have been soaking to which you have added a few cloves of garlic that have been smashed, three dried bay leaves, salt and pepper, and a half onion (you can leave this whole, and feel like a total pro doing so. If you wanna be extra gourmet, use a knife to make a few shallow cuts into the onion and slide the bay leaves into them for easy extraction later. You can tell your friends that the French call this oignion piqué, minus the traditional cloves.) In an hour you have a pot full of black gems that bare almost no resemblance to what comes out of a can. This preparation takes a little foresight and some attention, but it doesn't require a huge amount of effort. And in return, you have beans that amazingly manage to be a conglomeration of individual beans that make up a rich, savory whole. The pot is full of beans whose texture is somehow soft but also just a little al dente, but what is more you have a bean broth that is so rich and flavorful that you'll feel like you'd been short changed for every can of beans you've ever cracked into. 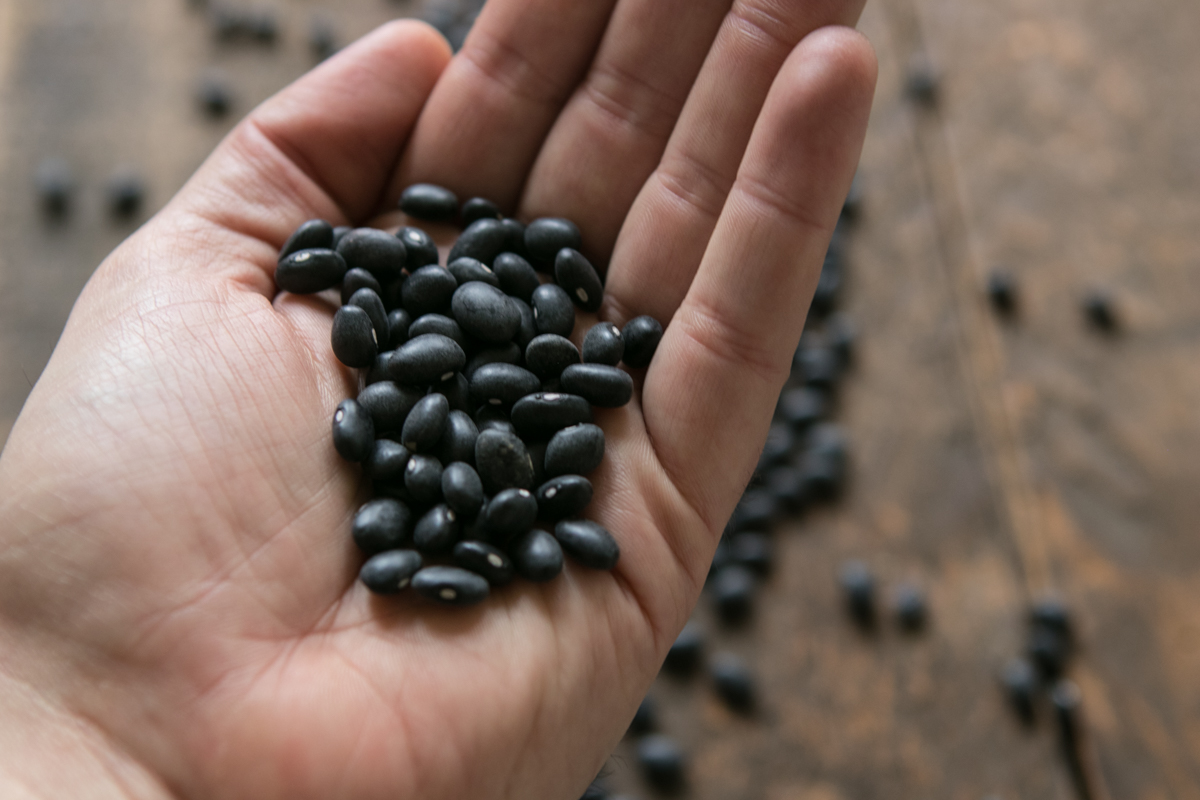 Okay, I know that this is a super basic idea that barely needs to be said. And if you grew up in a family from Latin America or Africa or the Middle East, you may have grown up in a household that always made beans as they ought to be made. But in the meantime, maybe you have fallen into the trap that lies set for those of us who grew up with inferior beans and taken convenience as an excuse to ignore something that can be not simply delicious, but really special. Making beans not only relieves you of having to consume the bland canned versions. It gives you an excuse to have more beans and in more recipes. It redeems the humble legume from its roll as generic filler so that it can serve as the star of a dish, whether in the form of simple red beans and rice, or a pork-filled cassoulet, or a simple bean soup. So eat your beans! But if you've never taken the time to actually let a bean flourish in all of it legume-ousness, its time to give it a shot, and marvel at what awaits when your beans emerge from a pot and not from a can.