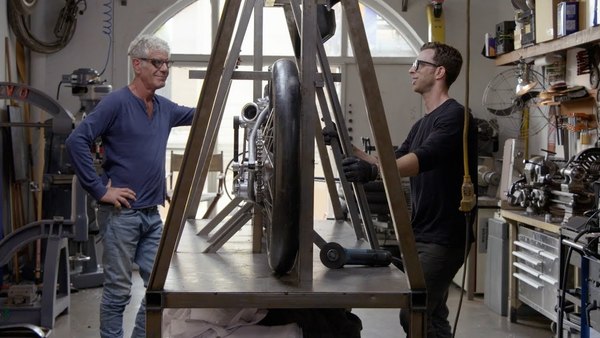 We all need a little inspiration. When you make something, you are producing output: a physical object or idea that draws on your inner well of creativity. And just like any set of reserves, overtapping the well can leave you with diminished resources. When that happens, the single best way to restock your inspiration stores is to simply experience other people being creative. Books are great, and listening to your favorite music is always energizing, but sometimes, the best thing to do is simply watch other people make stuff. Like, on an episode of TV.

Sure, there's an entire channel that's supposedly about “DIY”ing, but mostly, it's about the relationship drama between people doing home improvement projects. So, I thought I'd share some of my go-to series for when I'm looking for a little inspiration.

This web series, hosted by Anthony Bourdain, visits the studios and workshops of dedicated craftspeople who make bespoke, high end products. It's funded by whisky distillery the Balvenie, who, no doubt, would like for you to see their product in the same light as the things created by these makers.

Sponsored or not, it's a good show, and the shorter web format is exactly right for this sort of stuff. The people are interesting, and it's aware that it toes the line of the precious, artisanal movement, but never crosses it.  If you like to watch creative processes, the series is about as good as it gets.

Watch It: Free on the Balvenie's web site and YouTube channel 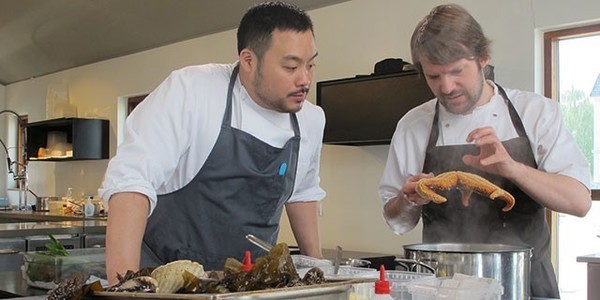 Yes, it's about food, but I think this is the single best series to explore the creative process. Ever. The chefs featured here are all outstanding in their field, and you get to watch how much research, resources, and inspiration goes into assembling a composed dish. Most importantly, you get to watch those at the top continue to push themselves to develop in their discipline and try new things. It doesn't teach you how to cook, it teaches you how to grow.

Watch It: On PBS and Seasons 1-5 on Netflix 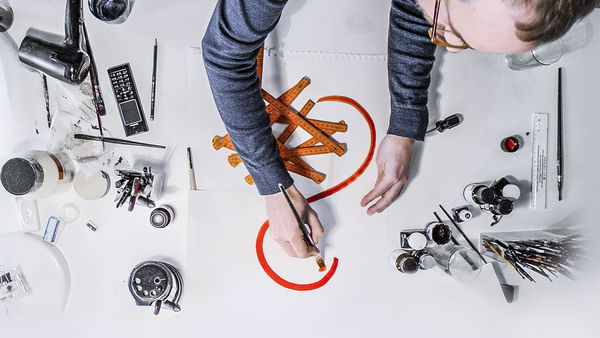 3. Abstract: The Art of Design

Watch It: Streaming on Netflix 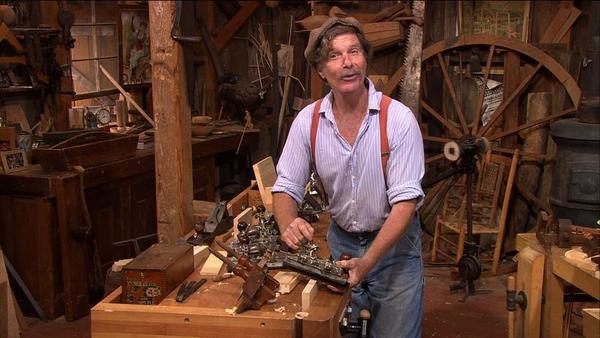 With Norm and his New Yankee Workshop retired (they lost their underwriters), this is PBS's last great woodworking show. It's pretty much the opposite of a series like Mind of a Chef – there's no editing, no talking heads, and the whole thing is filmed in real time. The projects get as far as they get in the time allotted, and if there's a mistake, it's shown. (Host Roy Underhill, dealing with sharp chisels and handplanes, cuts himself from time to time and bleeds on the materials.) It's a relic of an older era of public television, but the information is good, and after 37 seasons, you gotta respect the guy. You'll learn a lot.

Watch It: Airs on PBS. Many episodes available through the PBS App for Roku, Apple TV, etc.

Produced for the Canadian food channel in the mid 00s, ostensibly, this is about food, but it's not. Rather, it's a Bert and Ernie meets Instructables exploration of learning about the things that make food, including a pasta press from a car jack, an entire refrigerator for fermentation, and an ATM machine that assembles tacos to orders. Most importantly, the process is all there, and, in order to create each episode's narrative, they show the failures, mistakes, and fixes that go into making each project work.

Watch It: Some generous soul has uploaded all the episodes to YouTube

Jimmy DiResta is one of YouTube's most successful makers, but prior to just DIYing the video side as well, he and his comedian brother worked for traditional television production companies and had a series of similar TV shows about making stuff (Jimmy) and wise cracking (John). Hammered, the purest of the three, aired on HGTV in 2006-07, and was actually a pretty big inspiration for me to get into the work that led to creating ManMade.

Watch It: A selection of all three shows are on YouTube 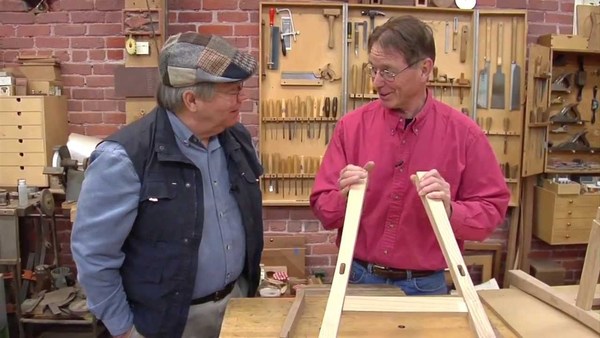 An interview/exploration series that describes itself as “a magazine show that would focus on the people and their inspirations behind woodworking projects.” The show is produced with Atlanta-based working supply company, Highland Woodworking. There are six seasons, and the final episode was just released. If you a true wood nerd, it's informative. Skip around and find the segments that interest you, and take away what you can. 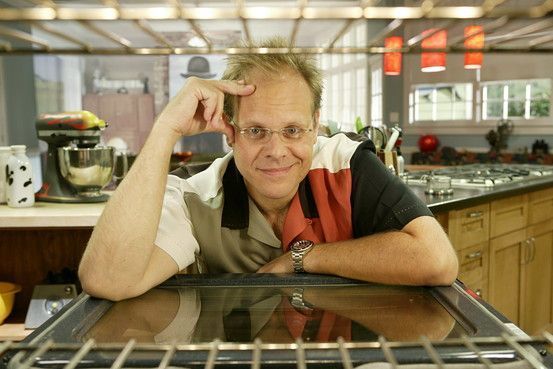 It's like Mythbusters, but you can eat it. Most folks will know this one, but, since it's now more than fifteen years old, Food Network has put most of the episodes online as individual segments. (There are some rather long ads, but it's better than nothing.) If you're looking to cook something new for the first time, there's probably a Good Eats episode about it, and that's a great place to start.

Watch It: Good Eats on FoodNetwork.com