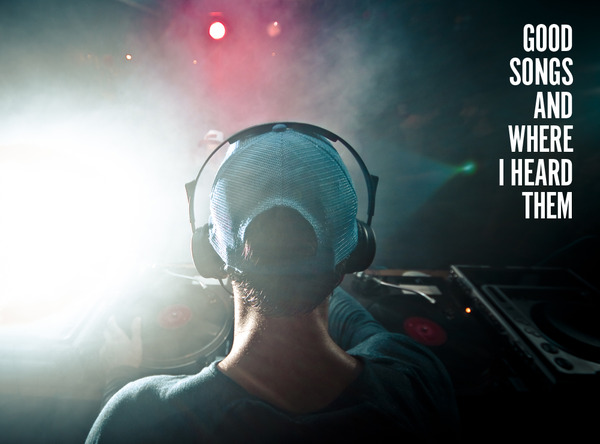 You know…the ones that change your life.

Fake Plastic Trees – Radiohead
Thirteen, under the covers, tuned to the local top 40 station with my little portable radio, very late on a school night. Remember when they used to play Radiohead on the radio?
(iTunes, Amazon )

California – Mason Jennings
DiscMan gryoscoping in my left hand, suitcase dragging with my right, walking down the jetway to board a plane, college-bound.
(iTunes, Amazon)

I’ll Believe in Anything – Wolf Parade
White iPod headphones, khakis and a button-up, exiting a hulking suburban office building after quitting my first job, bouncing on the balls of my feet a little more with each step closer to the car.
(iTunes, Amazon ) 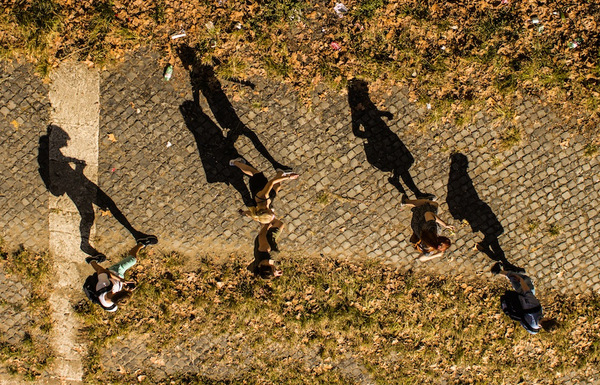 Tired of Sex – Weezer
Eighth floor dorm room, freshman Thanksgiving break, downloaded off Napster and nearly blowing out my roommate’s speakers. Everyone was gone for the holiday, so we turned it up and rocked out in our underwear.

The Abusing of The Rib – Atmosphere
On stage at the Dinkytowner in Minneapolis, singing into a microphone, covering this song on an acoustic guitar, (probably mistakenly) thinking someone in the audience was yelling ‘Yeah!’.
(iTunes, Amazon )

Scapegoat – Atmosphere
On stage at First Avenue, in Minneapolis, taking pictures of Slug sneering into the microphone, lights bright, a thousand hands up in the audience.
(iTunes, Amazon) 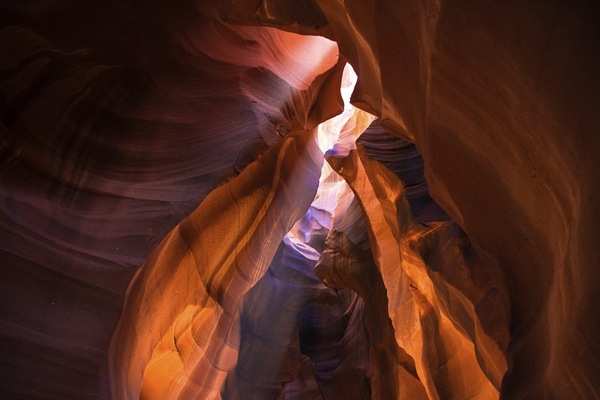 Two of Us – The Beatles
Rounding curves of umber sandstone, emerging from a cool shady tunnel of rock into Arches National Park, my girlfriend’s bare feet on the dash, two years into our (so far) fourteen, road-tripping to the Pacific and back.
(iTunes) 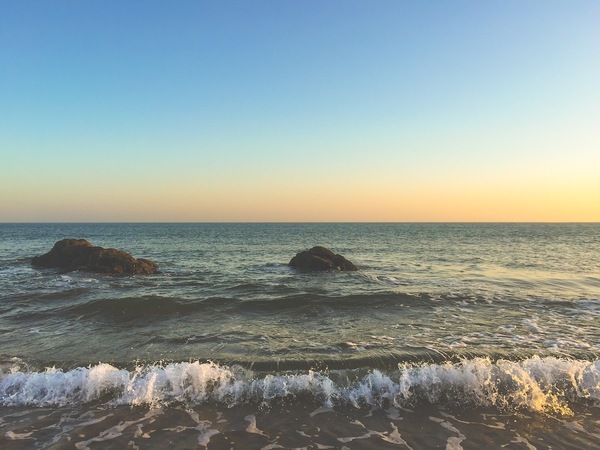 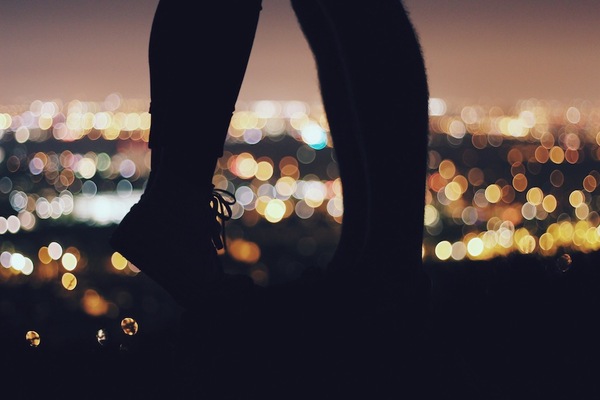 Your Ex-Lover is Dead – Stars
In her basement apartment, roommate gone for the weekend, that woven rug at the foot of the bed, white comforter freshly washed and piled in heaps.
(iTunes, Amazon )