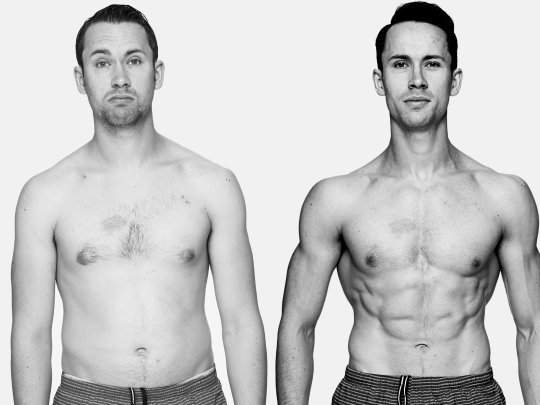 Ever noticed how our images of leading men seem to be getting more and more jacked? Ripped? Swol? Esquire explores this trend (in what is perhaps my favorite article of 2014) as men’s interest their bodies becomes more about seeming athletic than ever before.

As an actor myself, I’ve talked with a number of young men who are hoping for bigger and better leading men’s roles and this topic of the escalating arms race of men’s physiques (see what I did there) is a common source of consternation. If you’ve ever seen the comparison below (Hugh Jackman as Wolverine in 2000’s X-Men vs 2014’s X-Men: Days of Future Past) you’ll understand what we’re talking about. 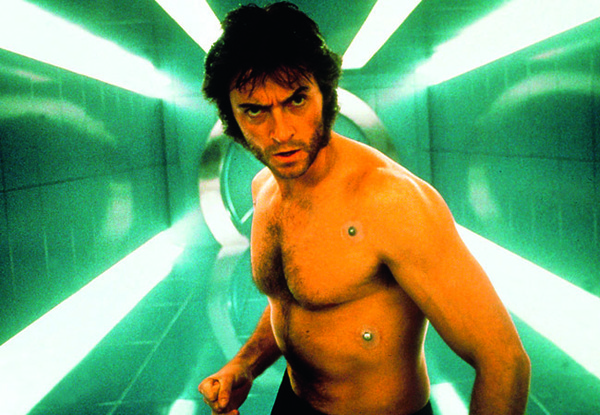 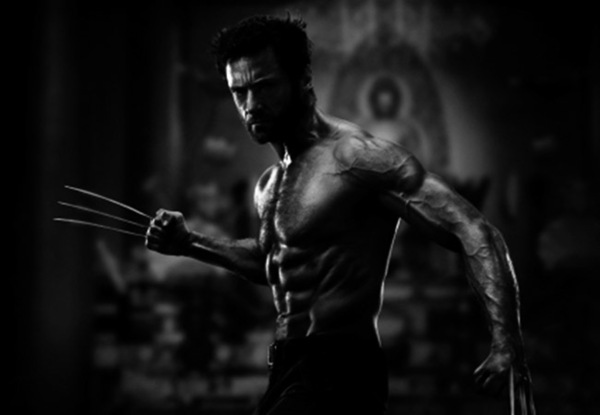 The article traces this new way men’s bodies are being objectified by film, noting major landmarks like 300 and Casino Royale, as the author himself undergoes a rigorous three month training regiment to explore this phenomenon from within.

I highly recommend taking a look at the article here.