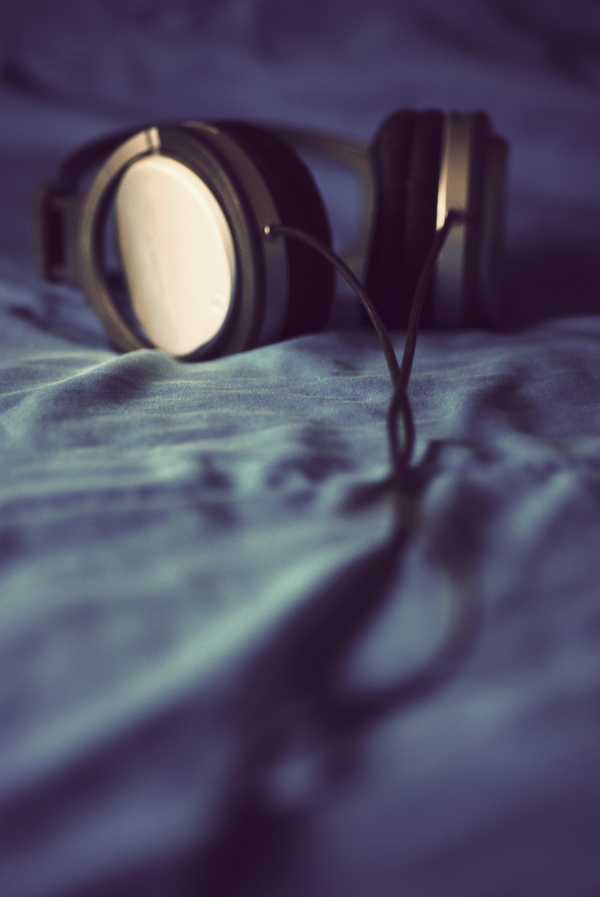 I think it’s incredibly hard to make an argument for casually browsing talk radio in the modern age when there are so many amazing podcasts on any subject a man could want. There are even podcasts (many of them) that are entirely devoted to simply bringing you a fascinating assortment for random information for those of you who really like browsing. According the PBS, the number of unique monthly podcast listeners has tripled over the last five years to 75 million, and there’s never been a better time to jump on board. I personally listen to podcasts pretty much whenever I’m cleaning, driving, or working out, and so I figured I’d give a shout out to some of my favorites that other men might be interested in as well.

First of all, if you haven’t listened to this one, it’s great place to begin since this was many Americans’ first introduction to podcasts. Serial is an offshoot of This American Life and tells a single true story told over the course of an entire season. The first season unfolded like you might imagine an old whodunit radio show… except that it’s all true and FASCINATING. Here is the description from the Serial website:

On January 13, 1999, a girl named Hae Min Lee, a senior at Woodlawn High School in Baltimore County, Maryland, disappeared. A month later, her body turned up in a city park. She’d been strangled. Her 17-year-old ex-boyfriend, Adnan Syed, was arrested for the crime, and within a year, he was convicted and sentenced to spend the rest of his life in prison. The case against him was largely based on the story of one witness, Adnan’s friend Jay, who testified that he helped Adnan bury Hae’s body. But Adnan has always maintained he had nothing to do with Hae’s death. Some people believe he’s telling the truth. Many others don’t.

Sarah Koenig, who hosts Serial, first learned about this case more than a year ago. In the months since, she’s been sorting through box after box (after box) of legal documents and investigators’ notes, listening to trial testimony and police interrogations, and talking to everyone she can find who remembers what happened between Adnan Syed and Hae Min Lee fifteen years ago. What she realized is that the trial covered up a far more complicated story, which neither the jury nor the public got to hear. The high school scene, the shifting statements to police, the prejudices, the sketchy alibis, the scant forensic evidence – all of it leads back to the most basic questions: How can you know a person’s character? How can you tell what they’re capable of? In Season One of Serial, she looks for answers. 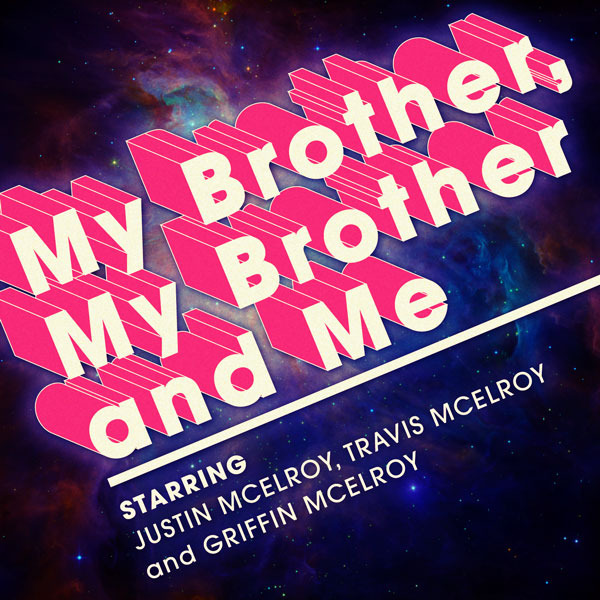 Imagine getting to sit in each week as your three wittiest friends talk about interesting things with all of the camaraderie and linguistic shorthand that only old friends  (and in this case, brothers) have. The pitch is so simple it sounds dumb: three adult brothers chat about life and answer questions sent in through Yahoo Answers. That’s it. The brothers are all in different parts of America and different stages in life, and hearing them all come together to offer their opinions and offhand, deep-cut pop culture references, has both intrigued me and made me laugh so hard while driving I actually needed to pull over. I’m actually pretty new to this one, but I’ve loved every one I’ve heard it’s the favorite podcast of almost everyone I know who listens to it.

THE ART OF MANLINESS

Brett McKay’s Art of Manliness podcast is a must for guys interested in pretty much anything manly. The goal of the podcast is “to help men become better men” and it does this through in depth interviews with doctors, entrepreneurs, medal of honor recipients, authors, economists, and the list goes on and on. I’ve listened to a number of other podcasts that touch on men’s interest subjects, but Art of Manliness is not only the best, but I’ve found Brett to be the most enjoyable host to listen to among them.

The Truth makes movies for your ears, according to their blurb. Episodes range between 15 minutes and an hour, in an attempt to re-image what audio drama can be. Each story is created through a collective that improvises all of the dialogue. These are great to listen to on headphones since they’re recorded to be an immersive, theatrical experience. They’re often topical, and for whatever reason kind of remind me of the Twilight Zone (without necessarily massive sci-fi twists) since they generally deal with unique aspects of the human experience. The pilot episode was inspired by the real speech (In The Event of Moon Disaster) written for President Nixon in the event that the Apollo 11 mission to the moon was a disaster. This is a great one to fill the void in your heart while we wait for Serial’s second season. 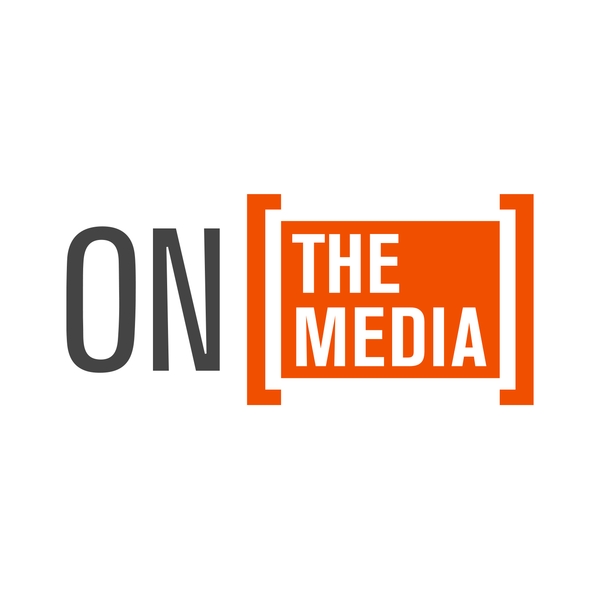 For those of you who are so busy you don’t even have time to follow the news, On The Media is just the thing. Hosted by Bob Garfield and Brooke Gladstone, On The Media is a sort of meta-podcast covering issues in journalism,  often recently touching upon technology and First Amendment issues. The podcast attempts to filter through the news of the week and dissect the narratives as framed by the media at large. It’s a great way to get your news if you’re in a hurry, while also receiving analytical reviews by experts who have the big picture in view.

These are just a couple of my favorites, with more to come, but I’d love to hear what some of your favorites are!