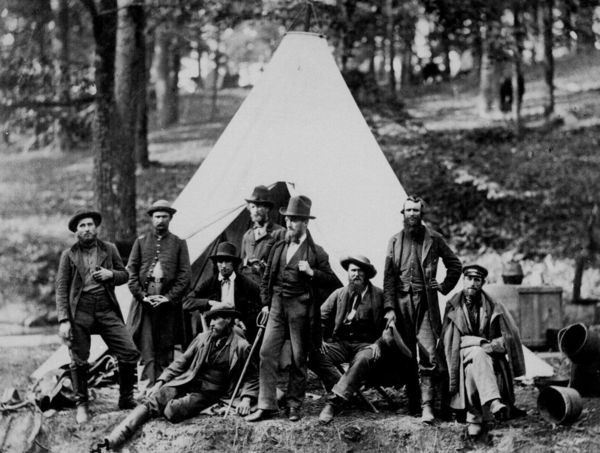 These days, the word “tailgate” conjures up images of cooler and pavement, jerseys and face paint, grills and foldable chairs. But, despite its current association with parking lots and sporting events, it’s actually got quite a rich history. Like, older than you think. Like… 1861?   So, it turns out, according to this piece by Huckberry, that the idea of bring food and drinks to watch a competition dates back to the Civil War, to the Battle of Bull Run. And the opposing sides? The Confederate and the Union Army. They ate snacks and watched war. Seriously. 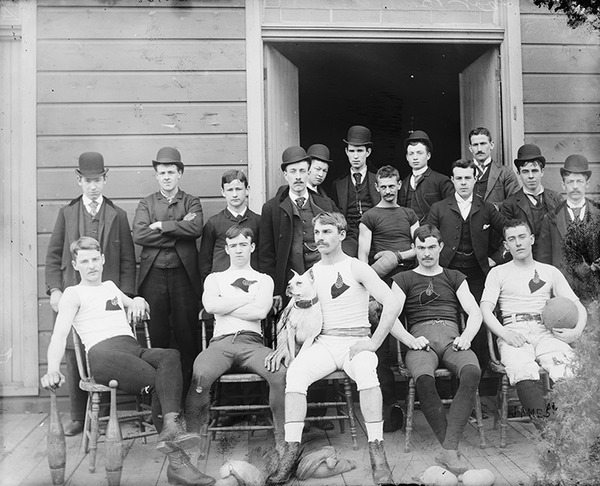 And then, only a couple of years later, tailgating became associated with sports as well. Huckberry reports,

The first time tailgating and sporting events were merged was in 1869, at the inaugural football game between Princeton and Rutgers. This was back when football more closely resembled rugby, with 25 players per team, and absolutely zero discussion whatsoever about concussion safety (or helmets for that matter). Before the game began, Rutgers fans gathered to eat food together while wearing scarlet scarves they had tied into turbans and set about creating a ruckus.

It’s a richer history than I would have expected, and a fascinating read. Check it out in full:

A Brief History of the Tailgate [Huckberry.com]