Where I live, it’s working on its way towards 100° today. It doesn’t tend to get or stay that hot, so hardly anyone, including me, has air conditioning, and folks just tough it out on these rare days when the temps really crank. 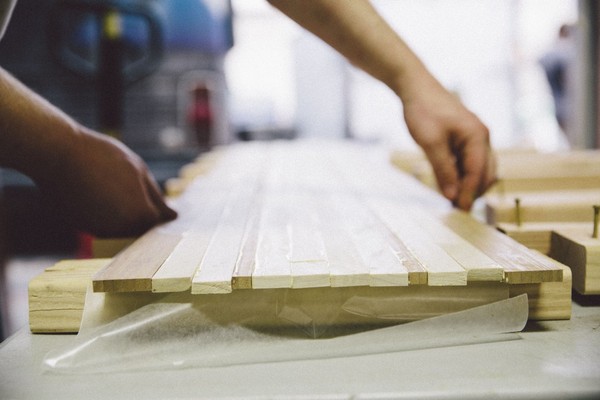 And today, I’m toughing it out with this cool build process of creating a custom snowboard from scratch from Experiment with Nature. I don’t actually know how to snowboard, but I will gladly stare at snow-covered mountains and drool-worthy workshop shots. 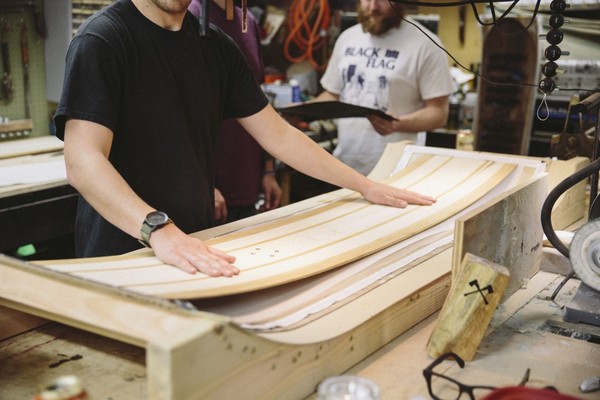 The process began when they “set to work on the table saw cutting down the bamboo and poplar into strips that would later but joined together to create the cores of the boards. The slats were then milled down to a consistent and specific thickness. Bamboo was placed at the center and edges of the core due to its water resistance, rigidity, and flex. Poplar placed in between the bamboo reduced the weight while maintaining strength and pop.” 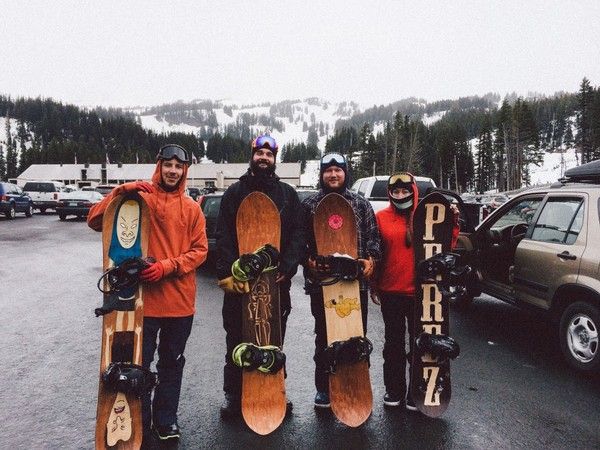 See the full process at Experiment with Nature: DIY Snowboards