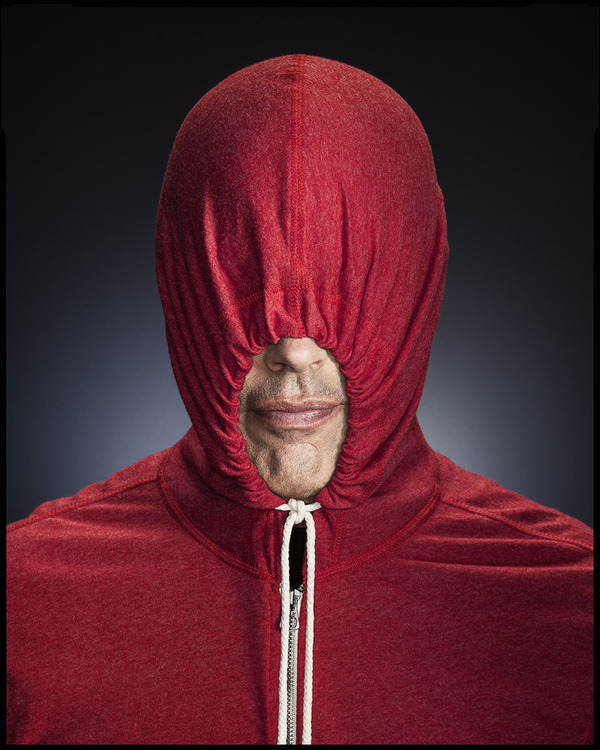 Chivalry isn’t dead in 2014. It’s just, you know, different. In the era of smart phones at dinner and social networking breakups and Google glass and streaming media and cigarettes that aren’t really cigarettes but still kinda are, the be-a-good-guy rules still apply, they just need to be updated a bit.

Wired magazine teamed up with social observer Jerry Seinfeld to offer a whole new set of rules on “How to Not Be a Jerk in the Digital Age.” 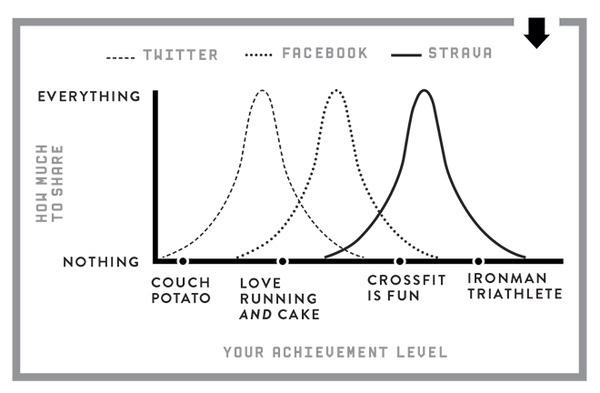 The piece begins, “as technology pioneers, we are inundated with new gadgets, services, apps, messaging, games, and media. We’re dosing, vaping, and Lyfting. And that means there are new rules for how to behave. Is it OK to answer an email during dinner? Is Google Glass ever cool? We got some help from Jerry Seinfeld, keen observer of social mores and foibles, on how to cope with modern technology.”

It’s a fun, and accurate, and pretty smart. The whole piece is online now: How to Not Be a Jerk in the Digital Age

[photo by Dan Winters for Wired]