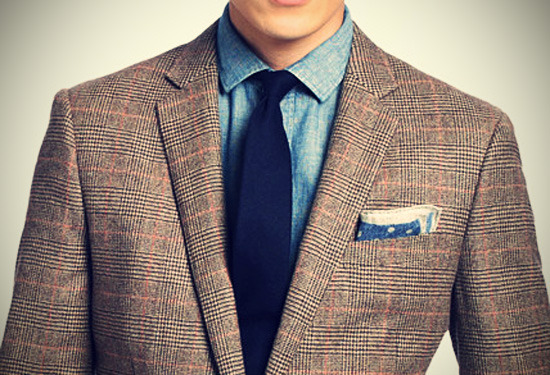 I know how to tie a tie in three different ways…though I really only use the one (Half Windsor). I figured there were, oh, seven or eight other ways to do it, and perhaps I’d learn them at some point Turns out, I was way off on that number. By about, oh, a hundred and seventy seven thousand one hundred and thirty five. Ish.

See, in 1999, two scholars from the University of Cambridge figured out there were about eighty-five ways to make a tie knot. Then, some researchers in Stockholm built on their findings, and, inspired by The Matrix Reloaded, determined the actual number to be something like 177,147.

Really? Really. See how in the video from Slate below: