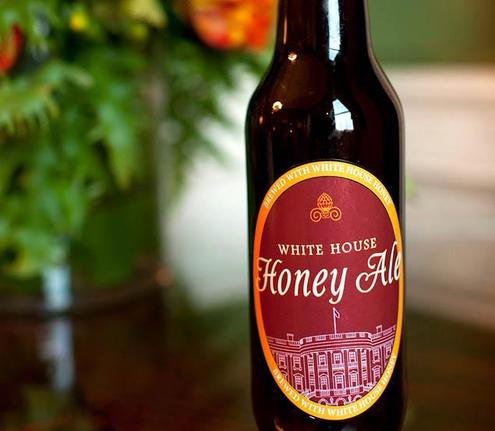 Ten days ago, I shared a story involving the White House’s custom homebrewed beer, and how several enterprising individuals were creating petitions and invoking the Freedom of Information Act to get access to the recipes. But it turns out, all citizens had to do was ask, and White House chef Sam Kass was happy to share their recipes and techniques. 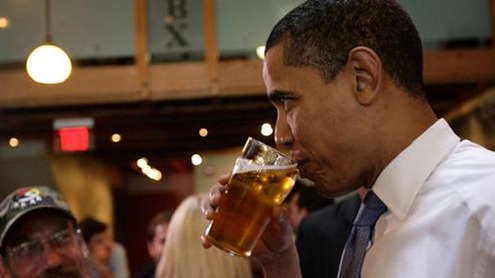 The ale and porter brewed in the White House kitchen, called “unbelievably good” by Kass and touted all over the country by the president and his staff, are both brewed with honey from the White House hives. Kass shares the recipes on the White House blog, including a video how-to and downloadable PDFs of the recipe.