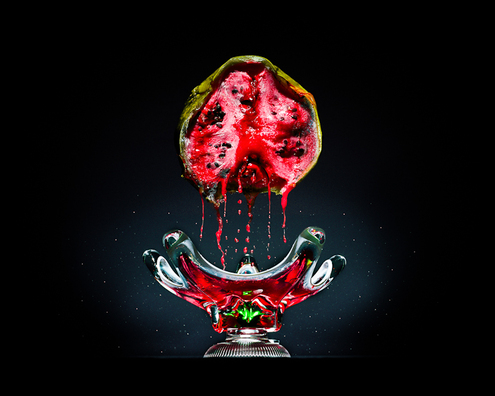 “Nobody likes to see good food go bad. But Klaus Pichler’s photography series One Third, which portrays food in advanced stages of decay, is a feast for the eyes — even if it turns the stomach.” 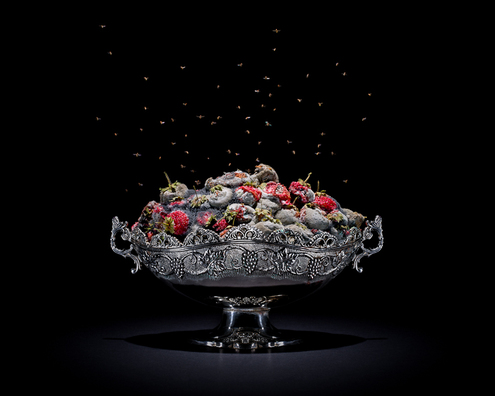 According to a UN study, one third of the world’s food goes to waste – the largest part therof in the industrialized nations of the global north. Equally, 925 million people around the world are threatened by starvation.  The series “One Third” describes the connection between individual wastage of food and global food production. Rotting food, arranged into elaborate still lifes, portrays an abstract picture of the wastage of food whilst the accompanying texts take a more in depth look at the roots of the issue. 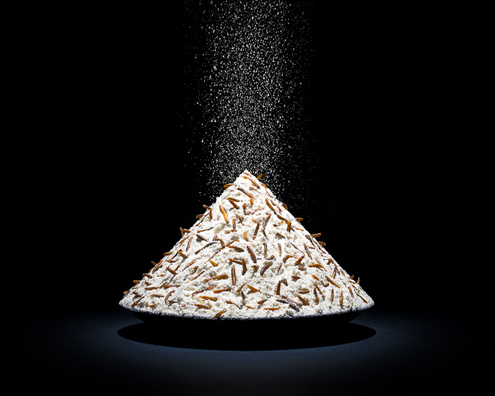 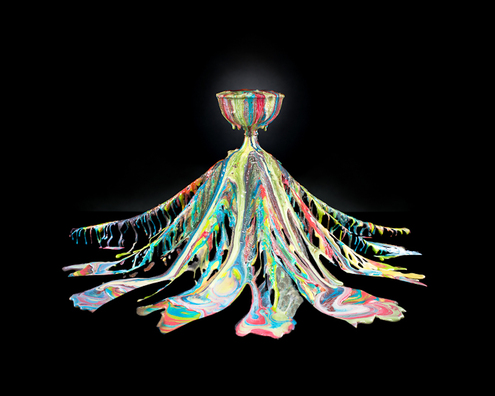 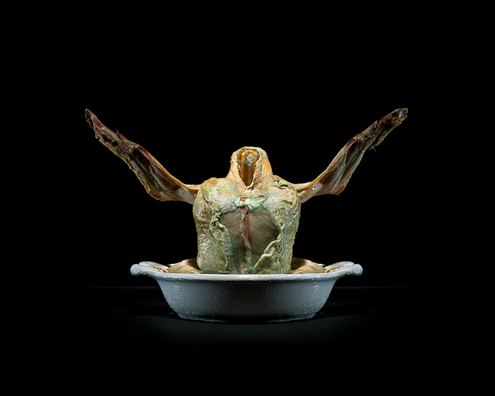