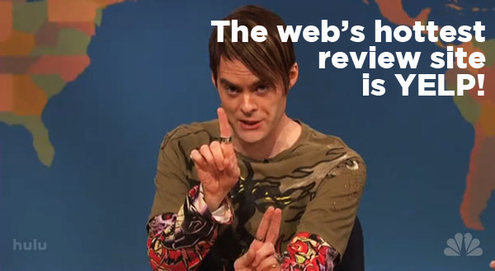 Stefon Zolesky is easily Saturday Night Live’s best recurring character since Mary Katherine Gallagher. (Save for perhaps Tina Tina Chaneuse, who is no more.) As Weekend Update‘s “city coorespondant,” Stefon is regularly invited to share tourism tips for families and holiday visitors, but his references quickly devolve into absurd parties and under-under-underground nightclubs, with characters as DJ Baby Bok Choy, a “giant 300 pound Chinese baby, who wears tinted aviator glasses and he spins records with his little ravioli hands”. 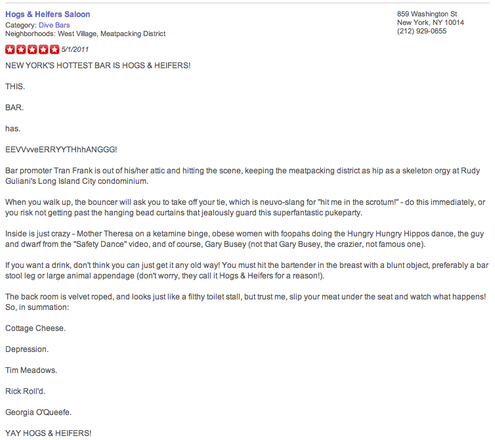 Of course, the account has nearly nothing to do with Bill Hader or SNL, but whoever’s behind it gets pretty close. Sometimes it reads like some of the rejected ideas from the actual SNL writing sessions, but it serves as a hilarious way to pass the time between the all-too-rare Stefon appearances.

Also, Lorne Michaels – Please don’t make a movie out of this one. It’s too good.