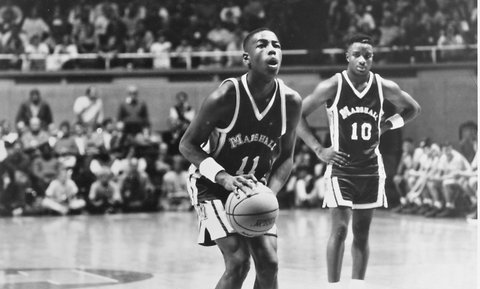 Filmmaking, as an artform, is a powerful medium. It combines visual compostion, photograpy and exposure, dialog, acting, music, symbolism…kinda everything art is about. It can portray mindbending subject matter, like snakes on planes, hot tubs that are actually time machines, and what happens when cowboys meet aliens.   Or, it can attempt to capture story or issue-based non-fiction scenarios, in the form of the documentary, or at least, the “essay” film. Last month, Current TV counted down fifty must-see modern non-fiction films, from the global concerns of Inside Job and The Fog of War, to the place-and-time capturing of Paris is Burning, Dogtown and Z-Boys, and The Decline of Western Civilization, to the character and autobiographical works like Catfish, Tarnation, and Crumb.

The New York Times has the complete list, as well as a bit of commentary on the series and its host, Morgan Spurlock.

The One Must-See Documentary?