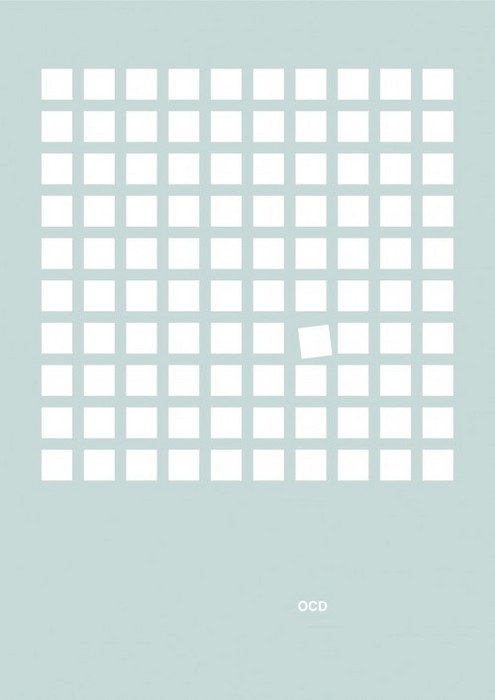 British designer Patrick Smith was doing some research into different emotional and mental disorders, and set about the task of conveying them in a graphic, minimalist style. He says,

“My aim was to start a dialogue in the digitally savvy community and hopefully raise awareness by spreading the posters. As a long term goal I wanted to involve a mental health charity.”

The results are a engaging and beautiful take on trying to capture emotions visually, and with just a few geometric shapes. 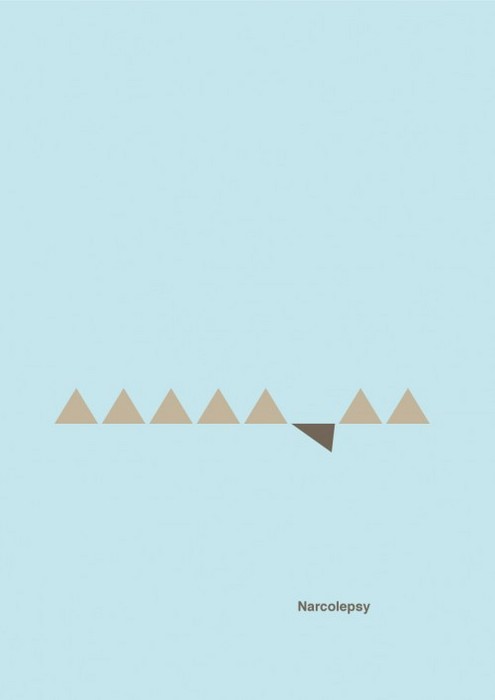 Also, we applaud Patrick’s willingness to accept feedback, and remove his Gender Identity Disorder from the series, even if its still included in the DSM IV. 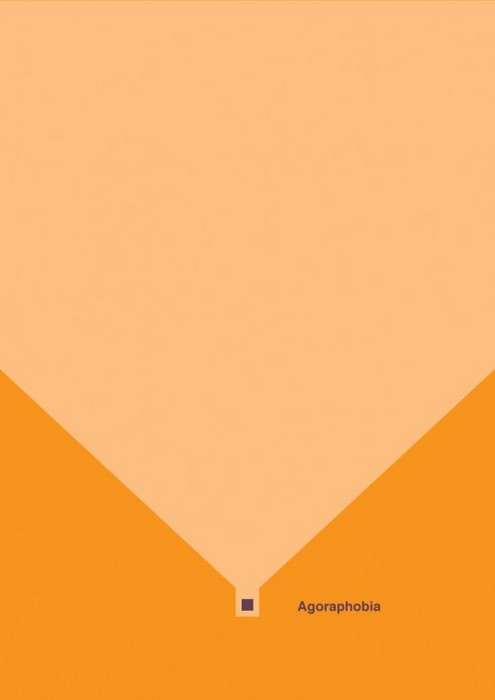 See them all at Adapt Creative