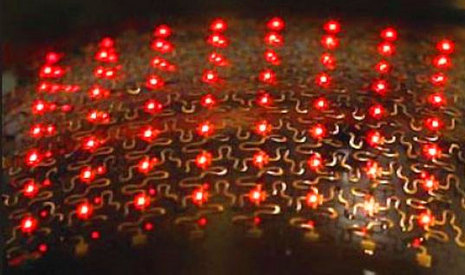 Let’s face it, friends. Unless your a true body art enthusiast, tattoos are just…well, dated.

Until now, at least. Turns out, scientists at the University of Illinois have figured out a way to install super tiny LEDs in human skin. “The university team has allowed LEDs to be placed under the skin while allowing for stretching and twisting by as much as 75 percent. As the whole substrate is encased in thin silicon rubber, the ‘LED tattoo’ is also waterproof.”

And it ain’t just for looking sharp, either. “The uses are numerous. As well as becoming the latest in tattoo evolution, sub dermal illumination could also aid in the monitoring of wounds, spectroscopy, colour-coding robots and photodynamic drug therapy.” 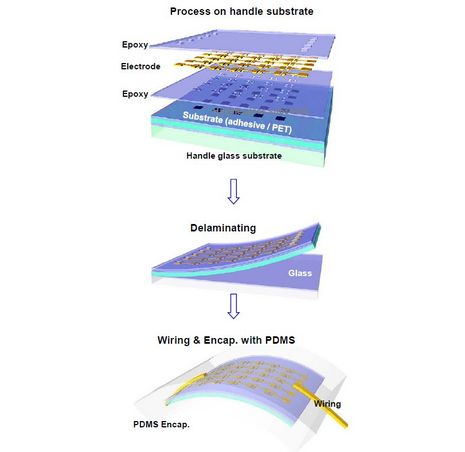 Implanted LED Tattoos May Become The Next Big Trend [Inhabitat]