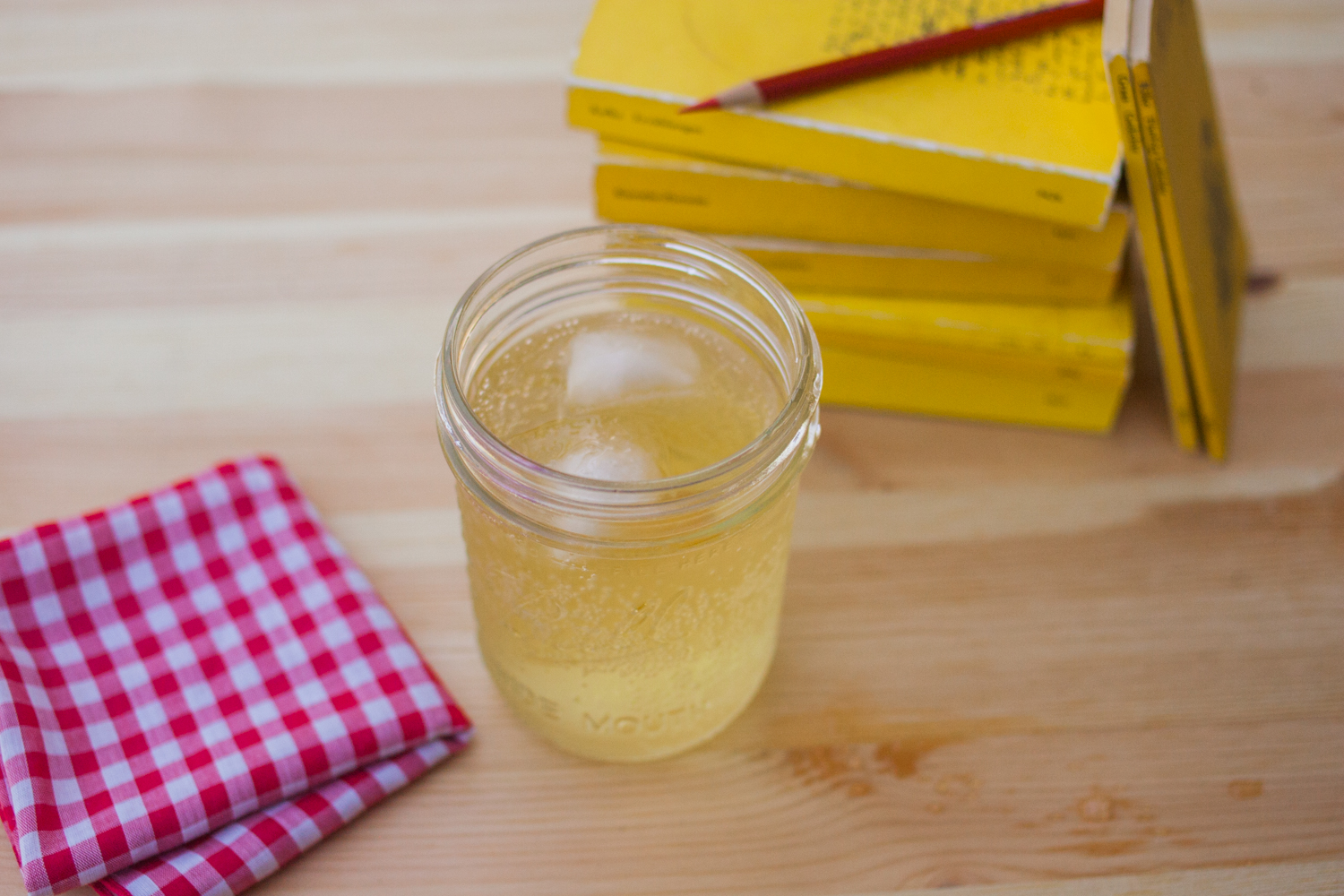 Apfelschorle is part of the larger family of German beverages that we call spritzers, in which carbonated water dilutes a stronger drink. I've typically seen seltzer mixed with apple, orange, and wine, and I would also count another famous German drink, the Radler (lemonade and beer). Not only does all this mixing save money—which, for those famously frugal Germans, is always welcome—but it also helps make more refreshing what would otherwise be a little too sweet.

Every night for Abendbrot—”evening bread,” i.e. dinner that literally consisted of bread, cheeses, and lunchmeats—my host family set the table with a cartons of apple and orange juices, as well as several bottles of carbonated mineral water. After a couple of weeks of trying their mixes, I pretty much stuck with Apfelschorle for the rest of the year, and it's still my favorite. It's also really easy to make!

*If you can find it, use mineral water, but I most often use carbonated water from a home carbonation kit.

Apple juice is your base, so let's hit that first. Fill your glass a little less than halfway—any more and you won't get enough of the refreshing bubbly sensation. 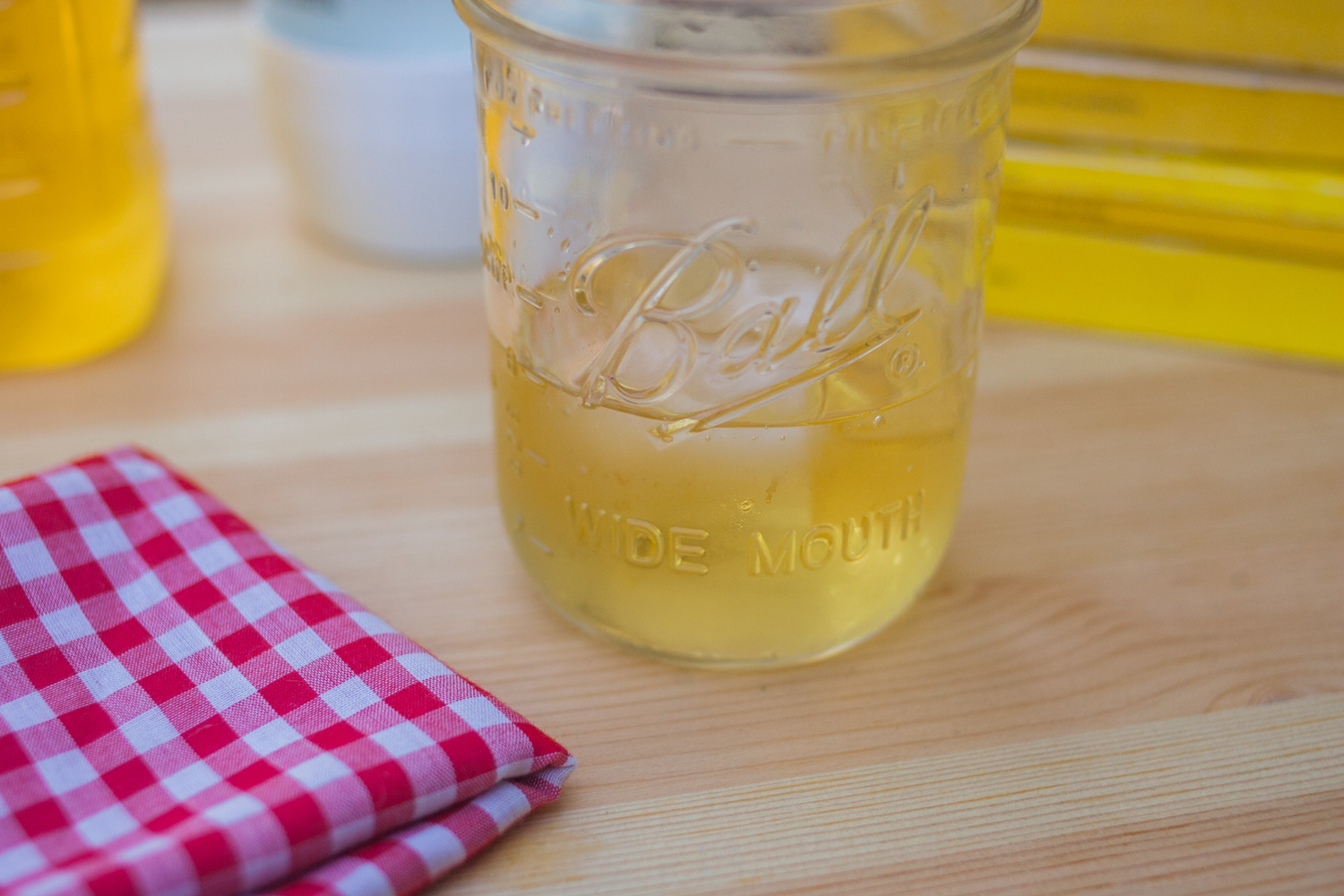 Fill up the rest of the way with carbonated water. See? It's that easy. 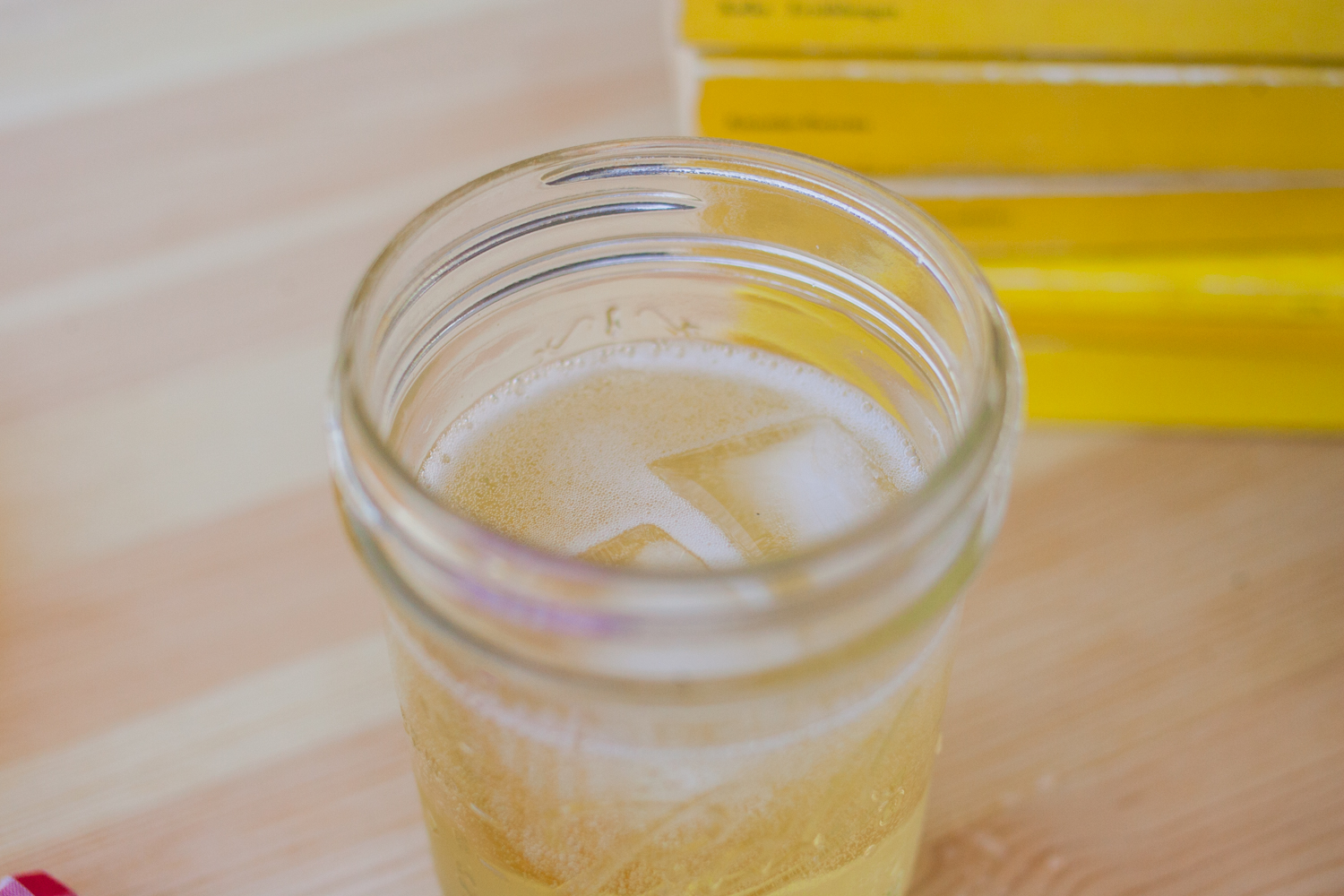 But don't stop there—do some experimenting! You can technically make a Schorle with any juice, like grape or even grapefruit (which is barely palatable by itself anyway). My wife and I even make Ciderschorle when those orange-brown jugs start showing up in stores in the September.

And finally: I'm pretty sure no German would be caught dead adding ice to their Apfelschorle—Americans are the only people in the world obsessed with ice. But what can I say? It's already 80 degrees every day here in North Carolina. So plunk that stuff in my mason jar all day, every day. 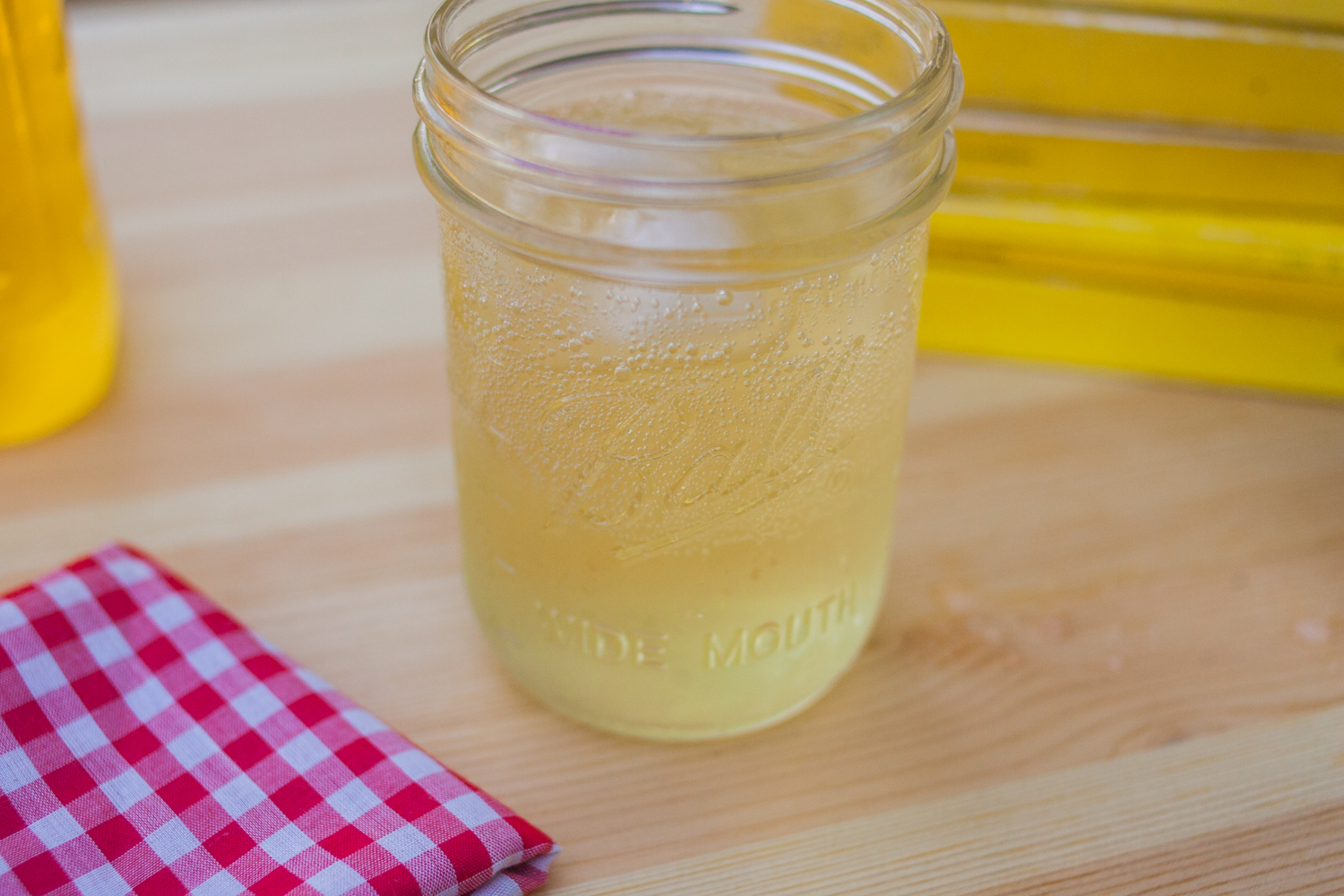