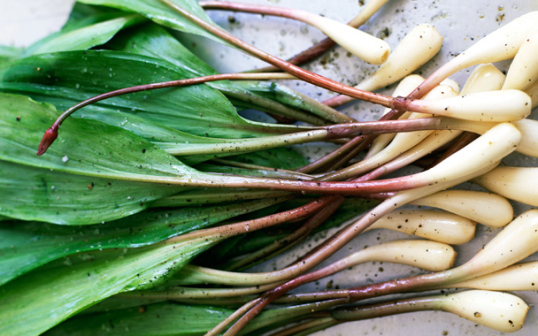 Ramps are magic. It's that simple. They appear of their own free will out of the ground, they bless the landscape with their beauty, their perfect aroma of garlicky-greenness––a combination you might approximate by breathing in deeply a bag of freshly mown lawn clippings while simultaneously crunching down on a double-sized mouthful of sour cream and onion potato chips. And then, just as magically, they disappear after an astoundingly short season, as spring gives way to summer.

A ramp is a kind of wild leek that looks like a cross between a scallion and a flowering weed. The aroma is, to me, something absolutely elemental; once you smell and eat a ramp, it becomes a default aromatic reference point. You get them by foraging in lightly wooded parts of North America around the latitude of North Carolina and Missouri, to anywhere North, including New England and the Pacific Northwest. For those of us who do not have access to lots of foraging grounds, an easier way to get them is at farmers markets or other local produce sellers where you can pay a respectable price (I try not to go more than $12/pound) for all that you can use. When they come home with you, it is as if you are bringing home the very season of Spring itself. More than fresh peas or tender asparagus shoots, ramps are a unique signifier of this least-appreciated season.

Once you have your ramps, what should you do with them? First off, you HAVE to clean them. Even if you bought them at the market, these are wild plants that grew in wild places. You don't know where those roots have been! Fill your clean sink or a deep basin with enough water to submerge all of the ramps and wash them well in several changes of water. Then, let them dry for several hours to a whole day by arranging them on clean dishtowels. This isn't like buying a head of romaine lettuce and giving it a once-over. These leeks need to be clean. 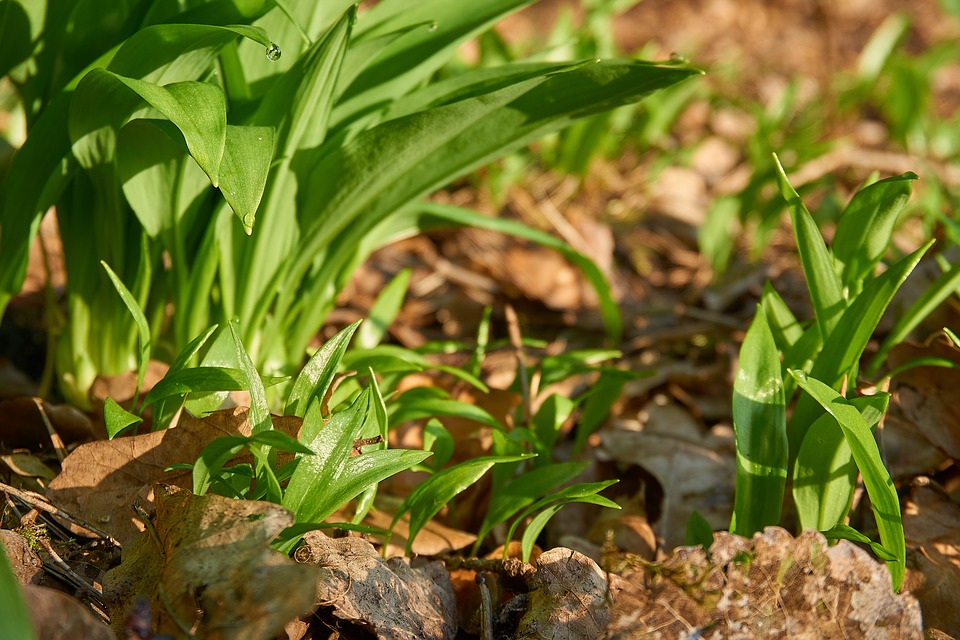 To make them last, I like to pickle most of my ramps, entails trimming the bottoms and the leaves and retaining the bulb and most of the stem. You end up with a pile of purple-ish, onion-y stalks that can be easily arranged into jars or other airtight containers. I use a brine that is 3 tsps. of salt, 1 cup of warm water, 1/2 cup of rice wine vinegar, and 3 tbsps. of soy sauce. In a week, you'll have ramps that are delicious in pretty much every possible venue, and they will keep for around 3 mos. in the fridge. Some things you can do with pickled ramps: Eat them. By hand. With a zealous appreciation for their crispy and tart savoriness.

If you insist on getting other foods involved, consider mincing them into a relish and spooning it all over bratwurst during the first possible weekend it isn't irresponsible to get out the grill. Or, if you have a few other standbys around including short grain rice, gochujang, kimchi, a few random veggies that you can quickly stir fry (like, say, zucchini, green beans, any leafy green, etc.) and an egg for frying, you can make a vegetarian bowl of Korean-influenced deliciousness to which the pickled ramps are a special addition.

But if you want to do THE best thing with pickled ramps it is not to make a food––it is to make a cocktail. Namely, a ramp-brine dirty martini. This drink is shamelessly stolen from the bartenders at Momofuku Ssäm Bar, where, after first drinking it, I stared into nothingness as if I had just discovered something profound about the universe. I have re-created it at home, many times. It's a standard recipe for a dirty martini, but the thing about the brine is that the particularly green, particularly piquent onion-ness of the ramps is so perfectly suffused with the brine that the drink––especially when made with gin––becomes somehow even better than the ramps themselves.

Of course, you will have a bunch of ramps still to tend to, and these you can use in a lot of different ways. They grill wonderfully. They are awesome raw and scattered over beef. The leaves are versatile––I've used them in the place of spinach to make ricotta-ramp ravioli. And they make an amazing ramp pesto in the place of basil. 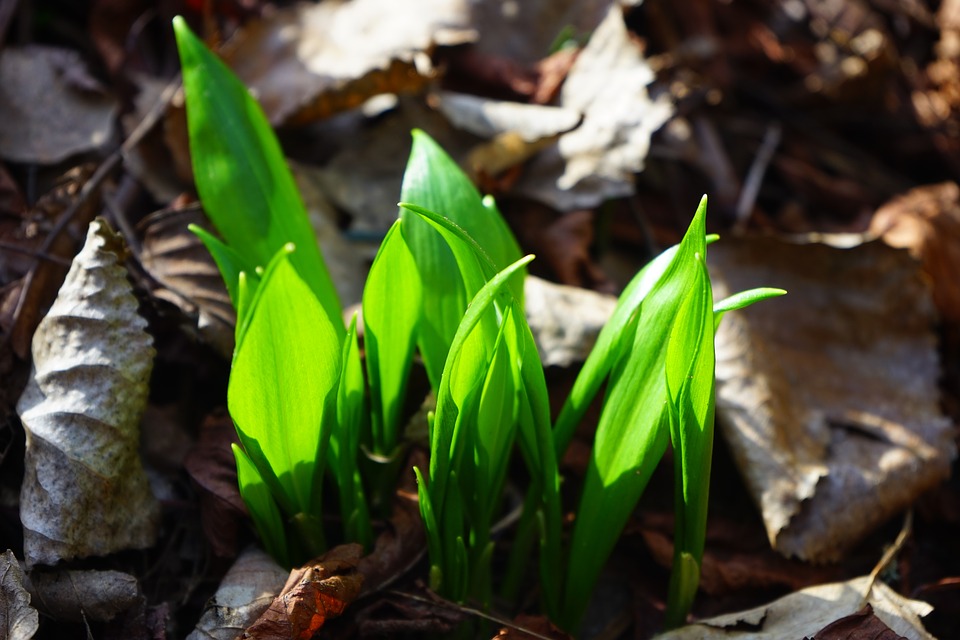 The winter has chocolate and peppermint, the autumn has cinnamon and apples and pumpkin pie, and the tastes and smells of summer run the gamut from watermelon to swimming pools to corn on the cob. But the authentic sensations of Spring are more organic and harder to pin down––dirt and moss, fresh rain and green things. But in ramp season, you can finally, truly bring the spring home with you.