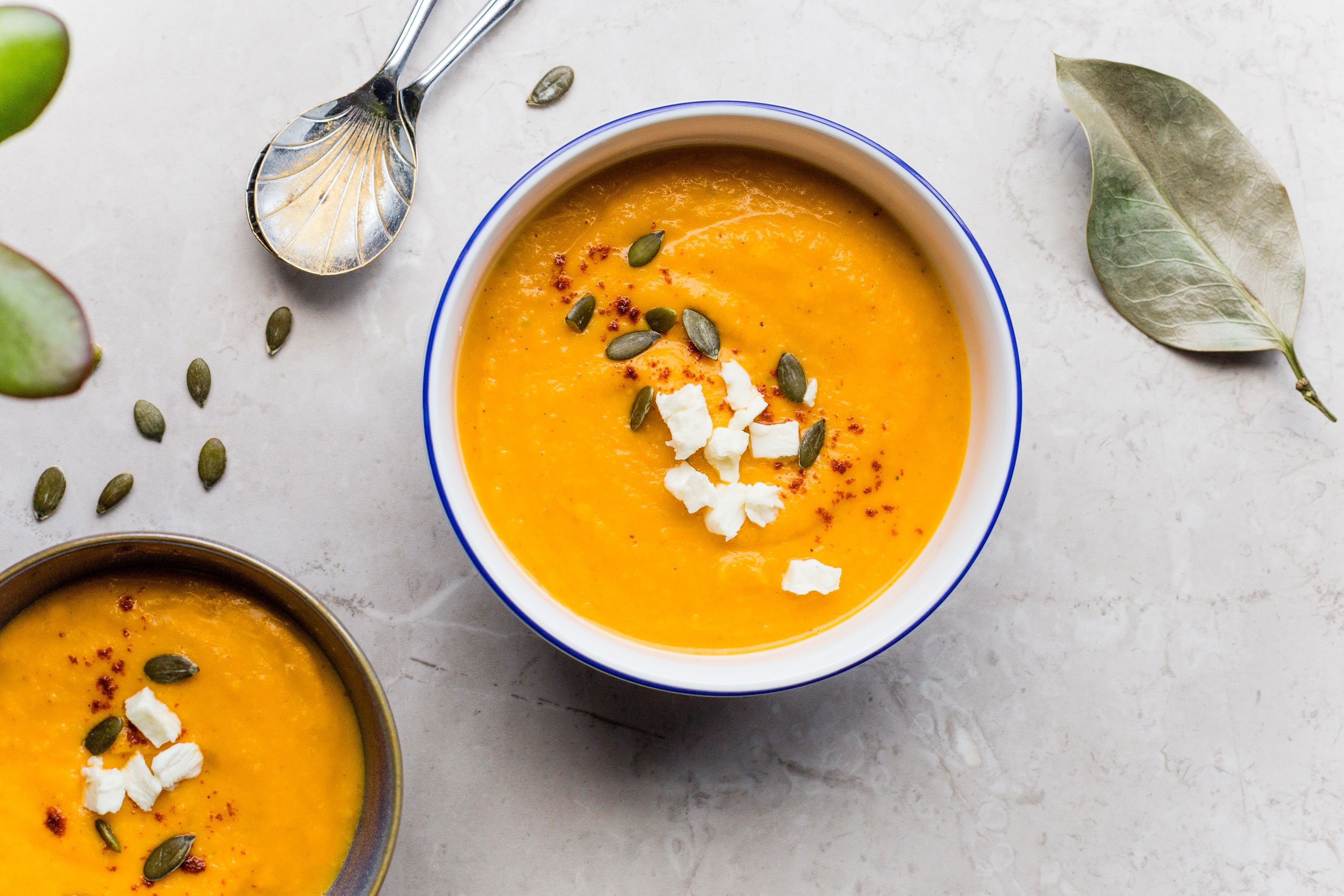 I was sitting with a few friends the other day and they started talking about how they needed to start drinking smoothies again. The conversation quickly turned to how expensive smoothie places can be, and how most blenders at home just don't make smoothies with the right texture. They turned to me, and I sheepishly owned up to it–I have a $500 blender. It's the Vitamix 7500––one of the immensely fancy ones that seem so ludicrously expensive.

To make matters worse, I think in my entire life I've only consumed 3-4 smoothies, hence my embarrassment. Spending $500 on an appliance only seems reasonable if it is part of a life plan––some kind of new system for becoming a more fit, more productive, more active me. But make no mistake, this blender is completely worth it, even if I don't use it to make liquid meals. In fact, as far as kitchen tools go, it might be one of the most efficient, most perfectly engineered tools I will ever own. And I love it.

A blender is good for basically one thing: evisceration. It should be able to turn whatever you put inside of it into a delicate powder or a smooth liquid. It isn't as versatile as a food processor, and it doesn't have attachments like a stand mixer. But what a blender needs to do well is to cycle its contents through its blades at an impossibly fast speed. My Vitamix does this, and then some. What a Vitamix does better than any tool I have ever seen is homogenize, emulsify and incorporate food into itself. And that's probably why I (and so many others) love it so much. It accomplishes things that are either impossible otherwise, or it does them so much more easily. Most solid kitchen tools make you feel like they empower you to do what you are doing as well as you can. A Vitamix feels like an extra pair of hands that is taking a whole set of responsibilities off of your plate

With my Vitamix, I still have to do everything up until adding flour. Because at that point, I can put the entire mixture into my Vitamix. What comes out? A perfect––and I mean absolutely pristine––broccoli puree that is seasoned and rich. By not pulling out the fibrous skins, the soup has the velvety texture of a velouté without any cream or flour added. The flavor is deeply that of broccoli, which is exactly what I want. I've strained this mixture through a mesh sieve, and all I can say is that my sieve didn't do much to improve on the soup.

The Vitamix turns an hours-long process of cooking into a more integrated activity where the entire ingredient can become part of the whole. I can't even begin to describe how huge that is. I have improved certain kitchen tools in my life––I've bought higher quality kitchen knives, purchased better mixing bowls, higher quality pans and larger pots. But no tool I've ever owned has changed what I can get food to do. The Vitamix does that. It transforms things in ways that I can't replicate without it. It is pricey, but it does a job that no other appliance I know of can do.

I also understand it makes some pretty solid smoothies. So there's that too!

If you currently have your hands on a super blender like a Vitamix, are planning on getting your hands on one, or are just considering it, here are a few recipes to give you a sense of what you can make with all of that power beneath your carafe. 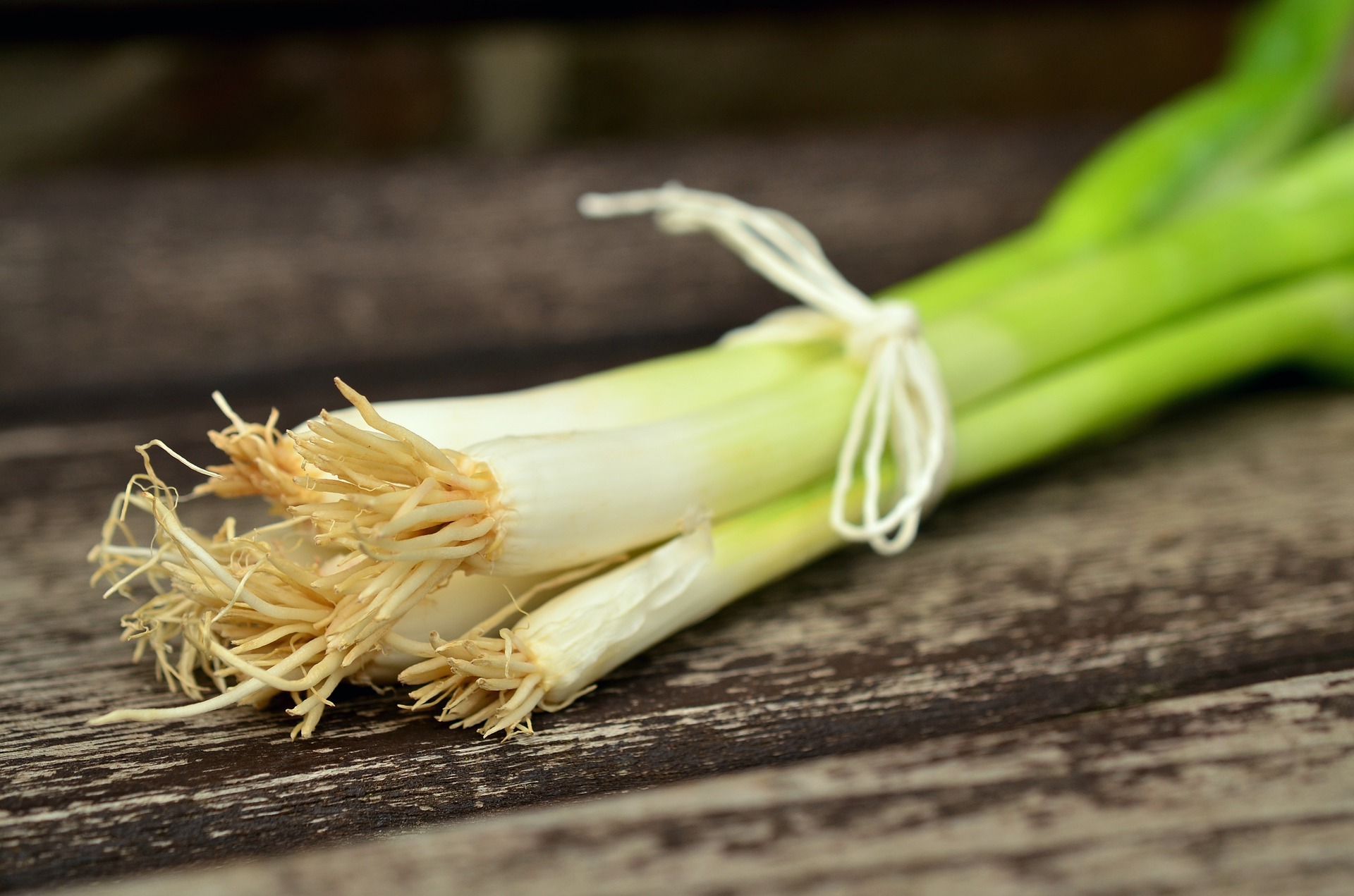 There is something about the sweetness of cooked green onions that, mixed with the char of a contacting flame, brings a particular kind of savoriness to food that makes me think of the Summer and the out of doors. I, for one, am always looking for ways to bring a fire-kissed smokiness to food that I haven't had the time to cook over a live fire. So here's an accompanying sauce/ingredient that can bring a smoky, vegetal flourish to all kinds of food.

Cauliflower has taken over the world as a widely loved replacement for carbohydrate-rich foods primarily because it can magically turn into something almost like rice and sort of like pizza dough. But while these are really useful replacements for carbs, for my money, the real imitating genius of cauliflower is not for carbs, but for dairy. If you prepare a puree of cauliflower in a Vitamix, what comes out is a creamy soup/sauce that is BEGGING to replace dairy in all kinds of dishes from creamy sauces for steak to Indian style curries. The very best use of this is in a mock al fredo sauce that is so successful, you'll throw your cream away forever.

With this sauce in your hand, you could easily serve atop some al dente fettucini for an absolutely vegan, dairy-like pasta dish. If you are okay with cheese, a gigantic pile of microplane-ed parmesan will melt luxuriously into the sauce. So would a mound of grated white cheddar for some amazing mac and cheese. If you wanna make something special, saute a couple dozen shrimp in a pan with salt and pepper along with some more garlic and perhaps some chili flakes. When you've browned both sides of the shrimp, add a few ladle-fulls of the caul-fredo and toss with some penne or farfalle. You won't believe how versatile it is.

To butch a Jim Gaffigan joke about McDonald's, despite the hate heaped upon the Frappuccino/Frappe concoctions offered by so many coffee places, there wouldn't be so many coffee places if people weren't drinking them! After all, it isn't for nothing that these places have become so popular. If blended coffee drinks are a guilty (or not!) pleasure of yours, a Vitamix is a terrific way to enjoy them.