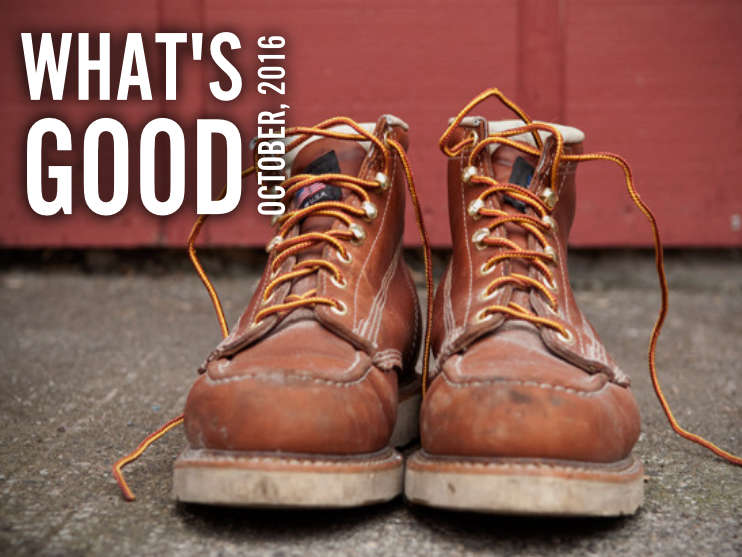 Hey … welcome back to What's Good. In case you're new here, What's Good is our monthly series where we (the ManMade guys) get to talk about what we're currently into. This month, it's media, clothing, and wonderment. Yeah, you read that right. Wonderment is a thing too. Read on to get your monthly dose…

Chris: In honor of Halloween this month, I'm immersing myself in the whole of the Hannibal Lecter world, in all formats: books, movies, and TV. I've read the first three novels, seen both the Red Dragon and Manhunter films, and am on the third season of the Hannibal TV series (which is streaming on Amazon Prime.) We're saving the Silence of the Lambs movie for Halloween weekend. I will read the forth novel and watch the final two films, even though they aren't as well received.

I actually quite like it; I'm amazed by how current the novels feel. I don't read a lot of mystery, but they have the pace and forensic analysis of a current thriller. There's just landlines instead of cell phones, and actual newspapers, not blogs. The feel and excitement is really strong; no wonder they became such a big deal in the 80s. The Manhunter and Red Dragon films and the last half of the third season of the TV show all deal with the same story, and I, coincidentally, watched them back to back on consecutive nights. That means three Hannibal Lecters, three Will Grahams, four Jack Crawfords, a bunch of Francis Dolarhydes, etc, etc. I really like watching the different interpretations of them, all the while realizing how much of the dialog comes straight from the book, because it's that strong, and didn't need changed. Also, I could watch 100 versions of that petting the tiger scene. Gets me every time. Or at least all four.

David: Sometimes I need a break from the gritty, dark TV that is out there right now. So, I've been on a comic book TV show kick lately, checking out the Supergirl, Flash, and Luke Cage series. I know they're super simple, especially the villain battles and ongoing love trists, but I quickly get attached to the quirky characters and it's great to have on in the background while I'm doing other things. Supergirl is a bit of a coming of age comic about how a meek girl becomes a kick-ass hero and it's full of self-doubt and plenty of twists. Flash is fast-paced and the likable main character is propped up well by friends and enemies alike. The new Luke Cage superhero is a fresh take with a bulletproof Black man in a hoody reluctantly becoming a public hero without a secret identity to hide behind. It's more brutal than most comic series, but the plot and characters are less villain and more thug so it's fitting.

Justin: I am burning through audiobooks like nobody's business. Seriously. In the past two and a half weeks I've made it through Waking Up by Sam Harris, The Unbearable Lightness of Being by Milan Kundera, The Ancient Minstrel by Jim Harrison, Stranger in a Strange Land by Robert A. Heinlein, 1776 by David McCullough, and I'm currently on Gandhi's autobiography. I highly recommend Waking Up as Harris has a truly incisive mind and it's a fascinating deep dive into neurology, religious study, and sociology. I actually recommend all of them except for Stranger in a Strange Land which I felt was good for only about the first 2/3rds of the novel before becoming a meandering exercise of the author's fairly schematic opinions. 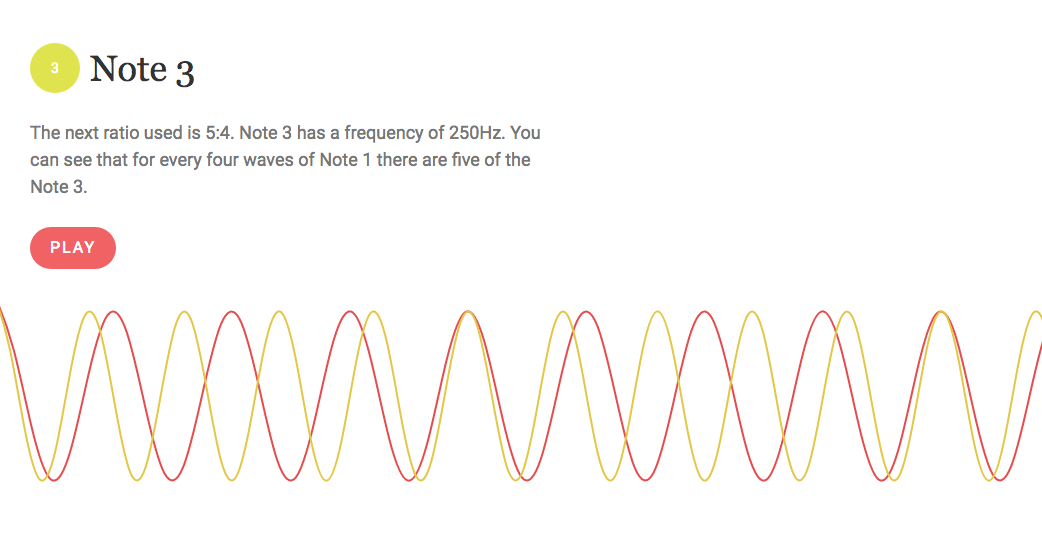 Lightnote.co is a really cool interactive introduction to music theory. It’s laid out really simply, and in a way that’s not intimidating. It’s definitely for beginners, but even for someone with a little music background, I found some new ways to think about notes, scales and chords.

This thread on Hacker News turned into a little bit of a rabbit hole for me. Check out some of the more unusual diagnostic codes from the ICD-10-CM (Medicare’s disease classification system): 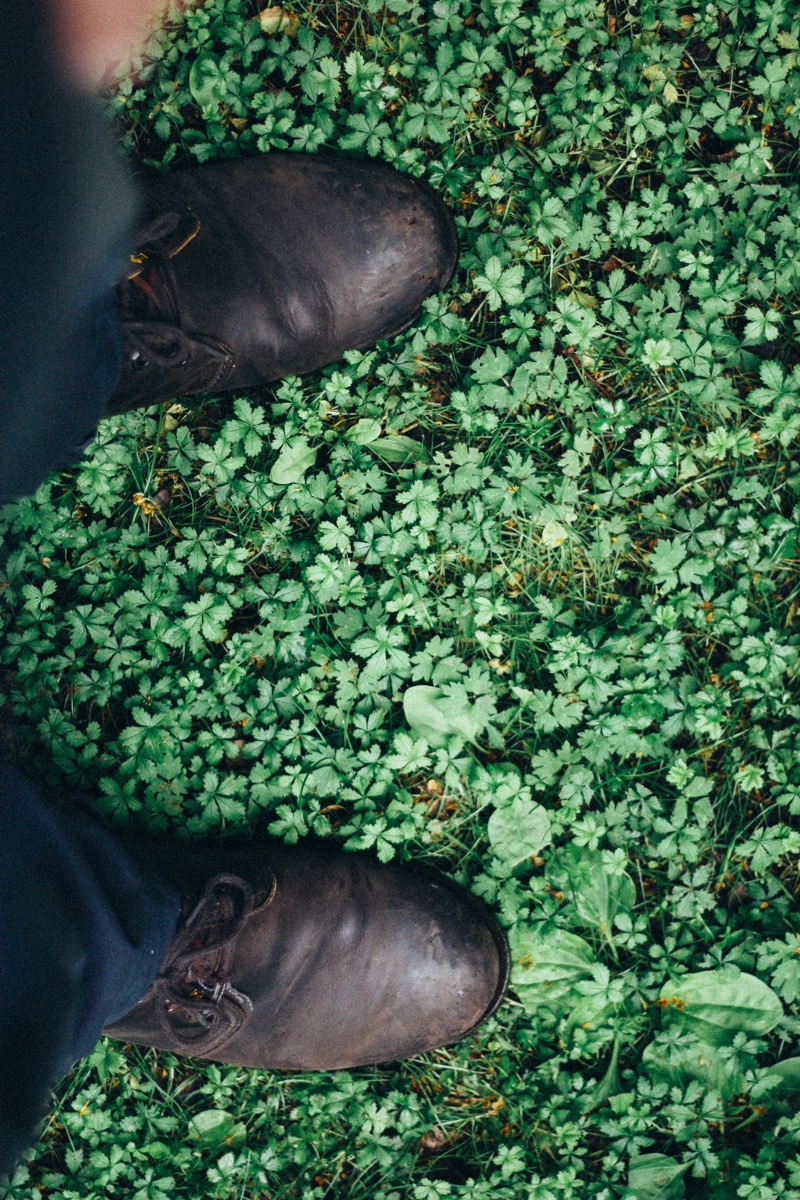 WORKBOOTS. I've been doing a lot of demo and construction-like work in the basement, and I love how vital these are in the process. It's messy work, and dangerous, and I'm going in-and-out of the house, moving between floors, etc. The weather here has been pretty rainy, and these things have kept me warm and dry and working hard. It's tough to stand on a concrete slab all day; solid boots with real support make that bearable.

I use the Duluth Trading Co. moc boots, and I replaced the foot beds for extra support. (I have crazy high arches and narrow feet). The boots have fully formed to my feet shape, and have an honest-to-goodness patina of true work. Love 'em.  (Also, wool socks are essential to staying dry all day long. Cotton will never wick sweat in the same way, and wool prevents you from feeling clammy.)

David:The weather has been random here in Northern California, so I've been lacing up my waterproof shoes for whatever may come along. My favorite sport shoes are my Topo Hydroventure shoes, they look and feel like a pair of running shoes, but the e-vent liner makes them waterproof and breathable in any weather. For something burly, I grab my La Sportiva Core GTX boots. They're tough enough to keep me protected but they're comfortable enough to wear all day without getting sore.

Justin: I'm in same boat as Chris on this one: work boots. I recently got a side gig with Luke Hobbs Design so I've been spending a good deal of time in the wood shop and good boots come in handy. I'm reppin an untreated leather version of the Classic Moc 6″ Boot from Red Wing Shoes where my childhood best friend is a designer. I've actually already re-soled these boots once because I tend to wear them on so many occasions. It's nice to see them covered in sawdust and in their natural habitat now though.

Ankle braces. Boring, I know, but over the summer I started playing in a weekly pickup futsal game at a gym nearby, and these ankle braces make me feel a lot more stable and secure. They’re a little bulky, and take some getting used to, but if you do any physical activity that involves quick sprints, cutting, or changes of direction, I highly recommend them. Soccer, basketball, tennis players … I’m looking at you. 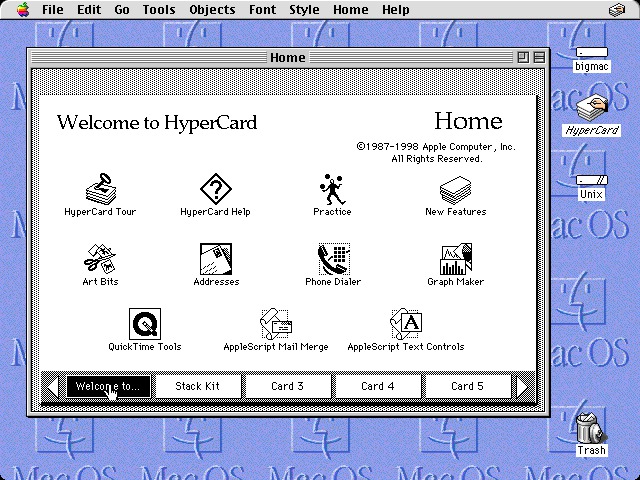 Chris: Do you know what state is the flattest in the US? Nebraska, maybe? Kansas? Oklahoma?

David: Someone recently asked me about my name versus my identity. They said “I know what to call you, but what do you call yourself?” He said he was a dad, a husband, a runner, and a banker. Those where his identity, what he called himself. So I started thinking. I call myself a lot of things, and they're not all good. What names are you giving yourself and how much does that shape your identity? With my kids, I'm always encouraging them to practice positive self-talk, but I give myself a pass when I say things like “I always so that” or “I'll never be good at that”. It's something to think about, what are you letting your identity become with your self-talk?

Justin: I like to think I'm up-to-date on the American political system but I realized recently I don't actually understand the electoral college as well as I'd like. These were my two initial jumping off points which as good of starters as any:

What ever happened to Hypercard? It was my first exposure to any kind of computer programming, and the first time I really was able to understand the power of a computer as a creative tool. 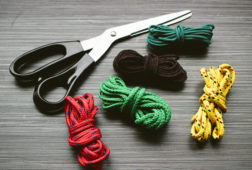 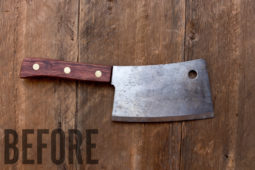 ManMade Recommended: You Need to Get Your Hands on these Sandflex Rust Erasers

Let’s Talk: What’s the Best Gift You Received (or Gave) This Holiday? 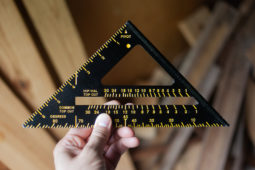 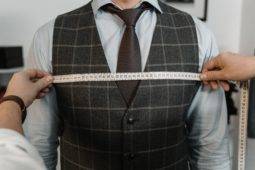 How to Measure Your Chest for A Shirt 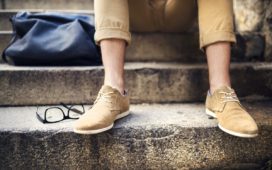 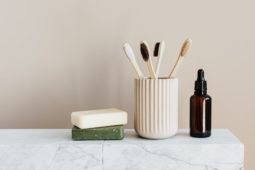