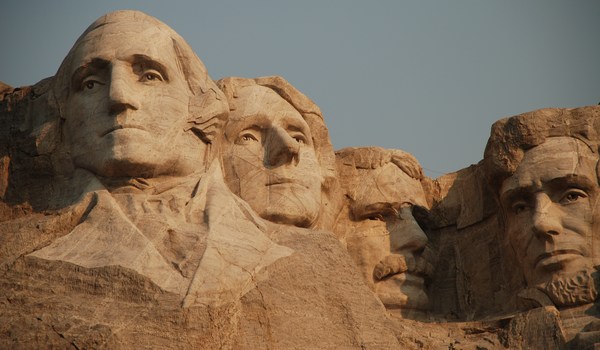 Six years ago, my father decided he wanted to read one biography of every American president before he dies. He’s fallen a little behind (I think he’s currently on Madison) but it’s made it easy to think up go-to presents when gift-giving holidays come around. Scouring the internet for the most definitive biography of each president has rubbed off a little and now I’ve got some serious must-reads to recommend… 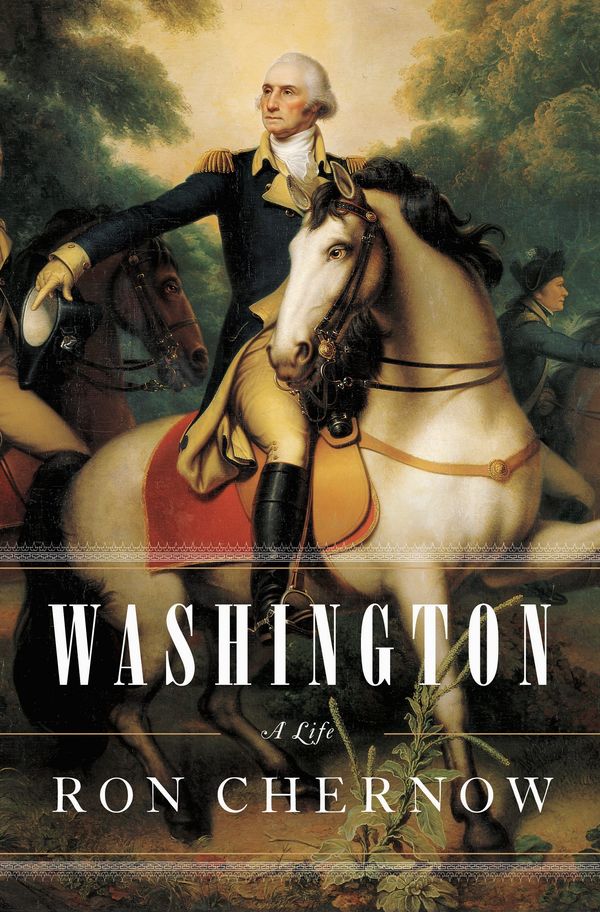 Washington: A Life, by Ron Chernow

Look, you just can’t skip Washington. The more I read about early American history the more I am utterly blown away by Washington’s life choices and the immense respect literally everyone had for him. He was elected unanimously. He more or less liberated America. The duties of the executive branch as set forth in the constitution were purposely left vague because everyone assumed Washington would be in power for a long time and was just like, “Ehhhh… he’ll know what to do.” Washington: A Life is the Pulitzer-Prize winning “cradle-to-grave narrative” of Washington written over six years by Ron Chernow after being inspired by his research while writing a little known biography of that inconsequential historical figure Alexander Hamilton. 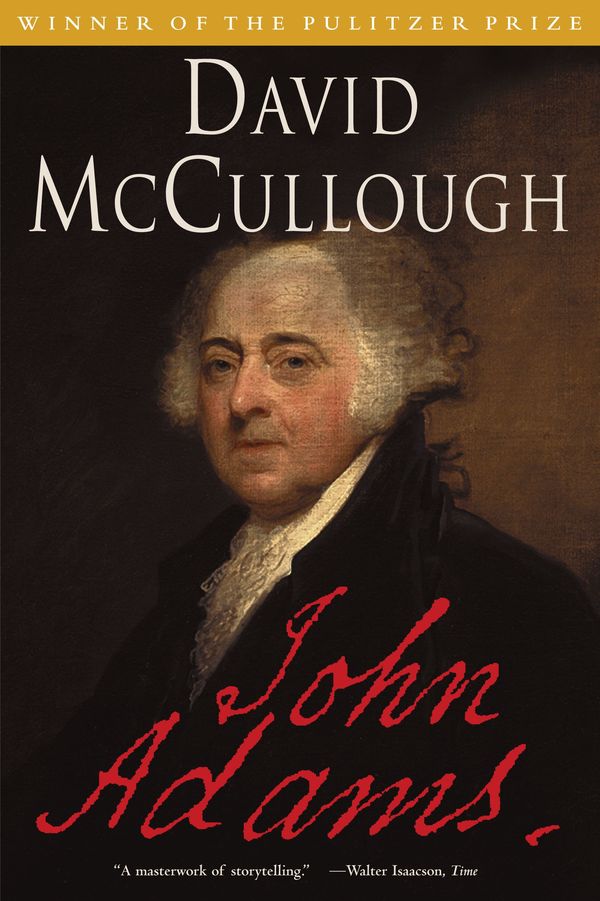 Known to modern-day Americans as the stodgy statesmen derisively described in Hamilton as the “fat motherf*cker,” Adams was never very popular in his day. He made a number of enemies as the lawyer who chose to defend the British soldiers who committed the Boston Massacre, was never popular at parties, and even had his personal diary read out loud and ridiculed on the congress floor. Nevertheless he was an ardent romantic and seminal figure in American history. I’m currently halfway through the award-winning HBO miniseries (4 Golden Globes, 13 Emmys – more than any miniseries in history) starring Paul Giamatti and Laura Linney based on McCullough’s Pulitzer-Prize winning book and I’m loving it so far. 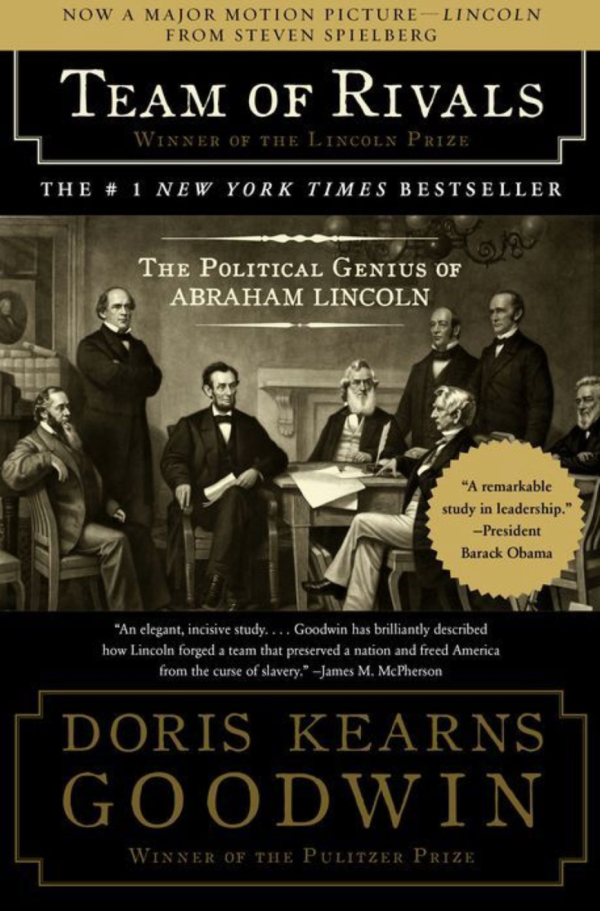 Team of Rivals: The Political Genius of Abraham Lincoln, by Doris Kearns Goodwin

It’s hard to pin down exactly which Lincoln biography to read seeing as there are two Pulitzer-Prize winning works on his life and four other finalists. I’m going with Doris Kerns Goodwin’s Team of Rivals for a couple of reasons. Notably, it’s written by a Pulitzer-Prize winner (though for another biography on FDR) but told through the narrative lens of Lincoln’s unique decision to fill his cabinet posts with his political and intellectual rivals. As a result, the reader gets an unparalleled look into Lincoln’s brain and thinking through his charged conversations that literally affected the outcome of the world, without dwelling too much on the more commonly known facts about Lincoln. This biography is also the basis for Steven Spielberg’s Academy Award-winning film, Lincoln. 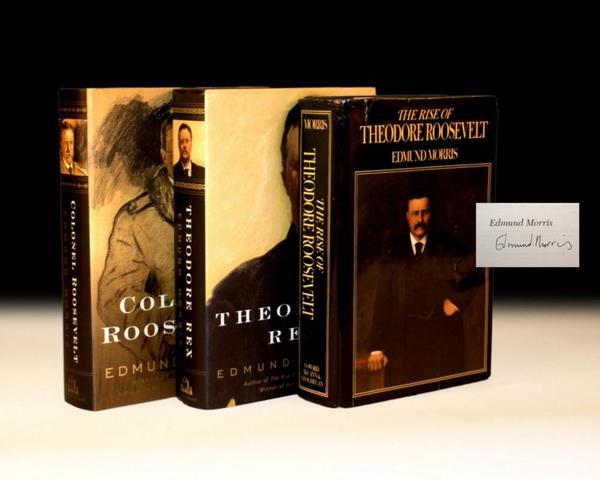 This trilogy should be required reading for any modern American man who cares about intentional and arduous living. I’ve recommended the first book covering Roosevelt’s early years up to the night McKinley is assassinated, and I imagine I’ll stand by that one until I die. The second book covers Roosevelt’s time in office while the third covers his post-presidency phase (I’m currently on the third). Morris’ writing is engrossing and engaging while historically enlightening. Please read this first one, it’s good. 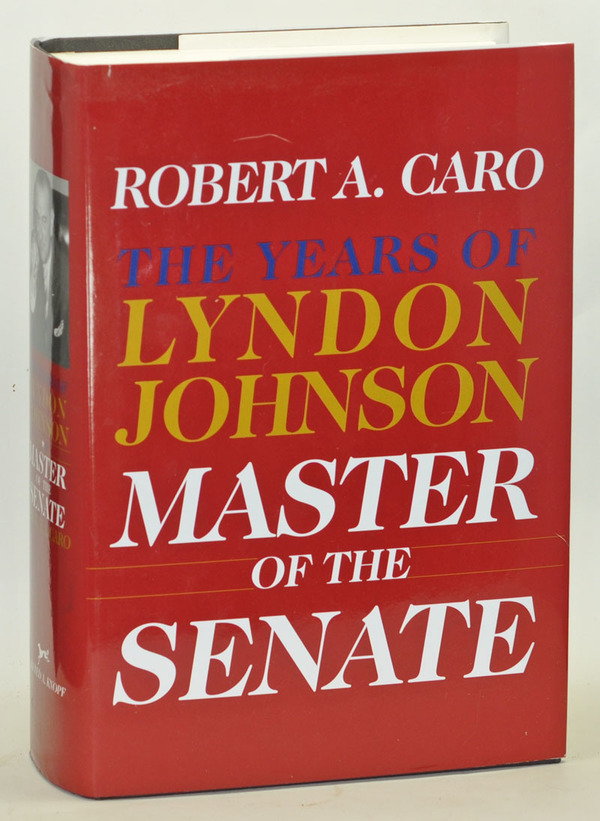 Master of the Senate, book three from Robert Caro’s The Years of Lyndon Johnson

I’m usually a guy who is willing to engage with a series from the start even if it takes a good while to get good (the original Star Trek comes to mind) if only to have the immersive, chronological experience. This actually wasn’t the case here though. I’d been looking for good books to better understand the American Congress and how our political system actually works and time and time again I came across the third book in Robert Caro’s five-part LBJ series, Master of the Senate. Ostensibly a history of LBJ’s rise to the seat of power in the Senate, it is at once a searing look into the mind of one of our most powerful and power-hungry presidents in his early political years on the national stage, while also offering a contextual framework of the inner machinations of our senatorial process through the lens of the man who reshaped it. I highly recommend it.

What am I missing? What are some of your favorite presidential biographies? Let us know in the comments!