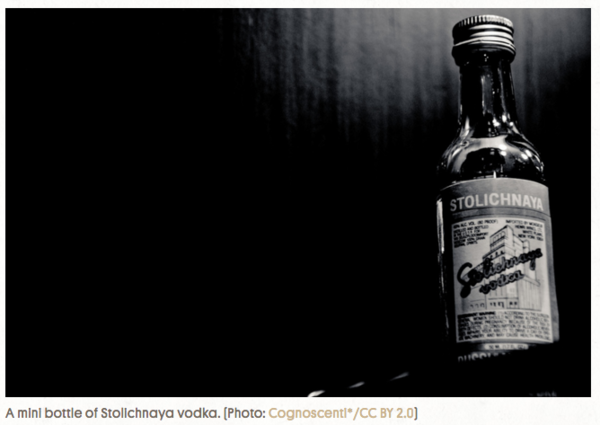 It’s an interesting contrast. Vodka is among the most simple and pure of spirits, distilled many times to show off the basic essence of its grain (or potatoes) and water source. But perhaps there’s no other bottle that carries with it such a variety of contexts in which its imbibed. Because of its straight-forward, back-to-basics presentation, you can drink vodka like, say, a college student who wants to mask the taste. Or a James Bond-inspired martini drinker who hasn’t learned about gin yet. Or for its, um, less-hangover-y nature and overall lower impact to your systems the next morning. And countless other ways.

Or, you could drink vodka like those people who invented it – those from Northeastern Europe, where long, cold winters mean grapes won’t really grow, and the best source of sugar to ferment and distill are hardy cereal grains. 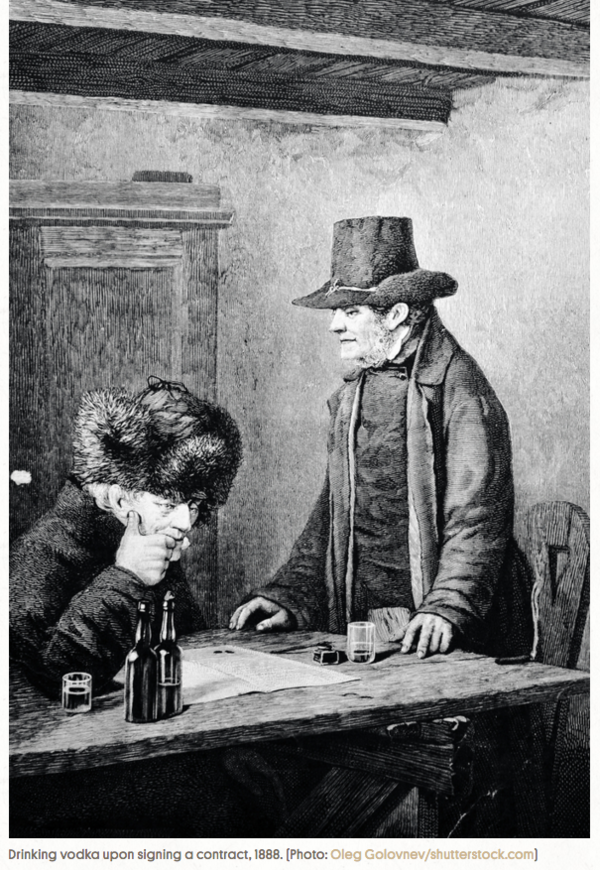 There, in Russian, Ukraine, and Poland, vodka is not an ingredient to mix in a highball or create a cocktail, but the clear, cold, heavy texture of the drinking experience.

Atlas Obscura takes a look into the vodka culture of Russia, which is rich, fascinating, and, of course, ice cold.

Typically… you’ll pour for others before yourself, and rarely if ever pour a single shot for yourself and nobody else.

And yes, a shot. Vodka is not served in a martini, or a gimlet, or a screwdriver; in Russia, vodka is drunk all by itself, ice cold, and in a shot rather than sipped. “They would never think of putting vermouth in it, or cranberry juice, or orange juice, or anything like that,” says [Dr. Patricia Herlihy. “You drink it neat, in the small tumbler.”

To find out how they got there, what food goes best along a shot, and what to expect from different styles, check out the piece in full: How to Drink Vodka Like a Russian  [AtlasObscura.com]

And if you’re wondering which one you should drink, check out: Best Value in Booze: What’s the Best Vodka Under $25? (Hint: it’s Russian) 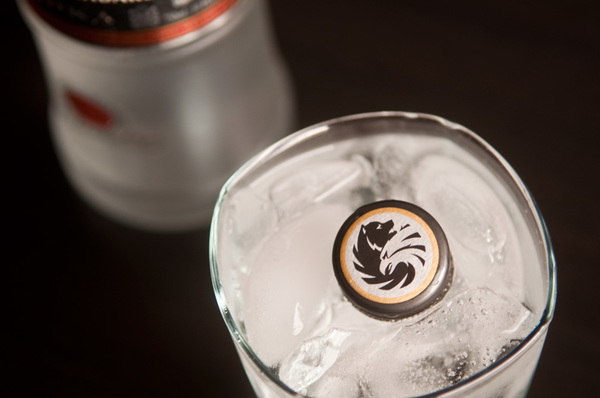