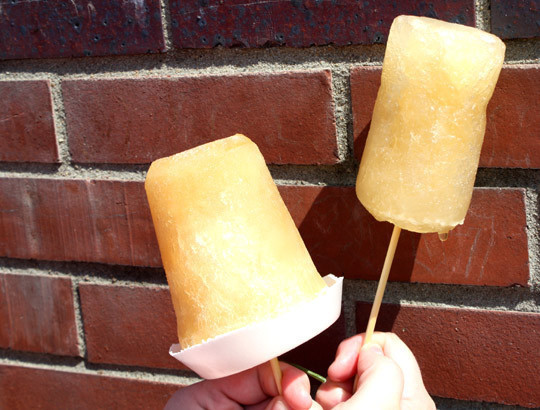 It was only a matter of time, really…somebody was bound to think of this sooner or later.

Mexican-style lager pair with fresh lime and sweetened just a bit with natural agave syrup. We especially like this one cause you get to cut through the beer can with a knife or a hacksaw, late-night infomercial style. 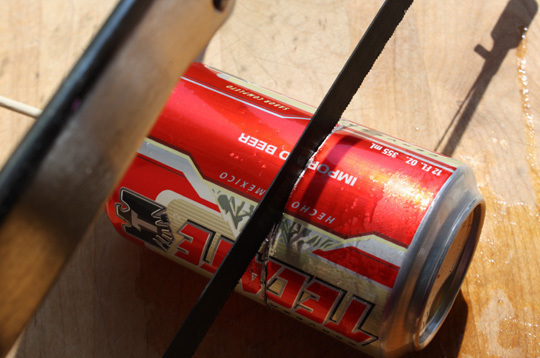 “[We’ve] mentioned the beer push up pops that are being served in New York, but since a trip out isn’t on the agenda for us, we decided to take matters into our own hands. We learned lots of tricks along the way and although this isn’t the healthiest summer treat you can eat — that doesn’t mean you shouldn’t try it at least once!”

How to Make Beer Popsicles at Home [The Kitchn]