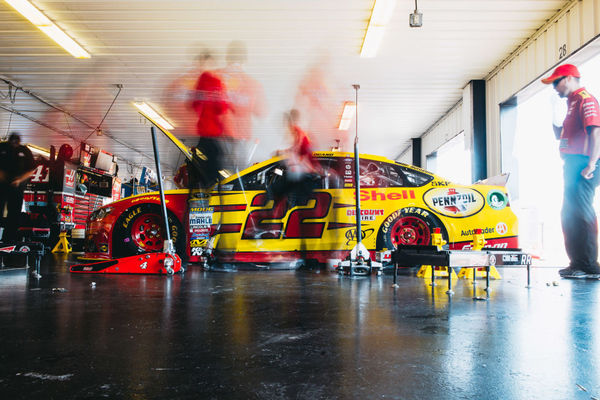 I’m from about as North as American North gets, so understanding (much less appreciating) NASCAR was never been thing for me or really anyone I knew growing up. But I’ve been getting to know more fans of car racing, and seeing movies like Rush have slowly beenteaching me to appreciate the skills, mechanical inventiveness, and the energy that comes from a finely executed race. 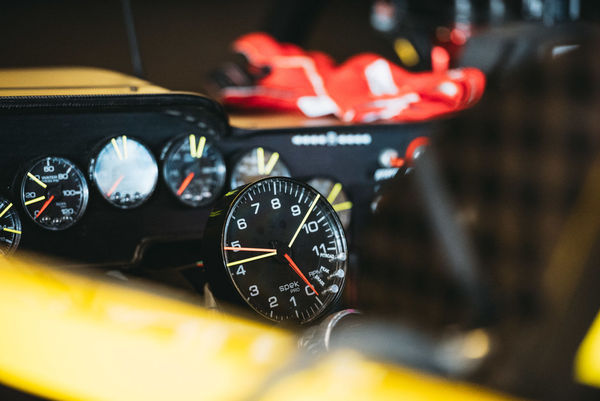 Popular Mechanics recently went behind the scenes to photograph Every Single Thing a NASCAR Team Does During A Race Weekend.   It’s an impressive production, indeed.

The mechanics live by an odd code of competition; the photographer was literallly told not to photograph the engine despite the fact that all the competitors work on their wheels side-by-side on race day. Apparently people keep their heads down and focus on what’s in front of them. 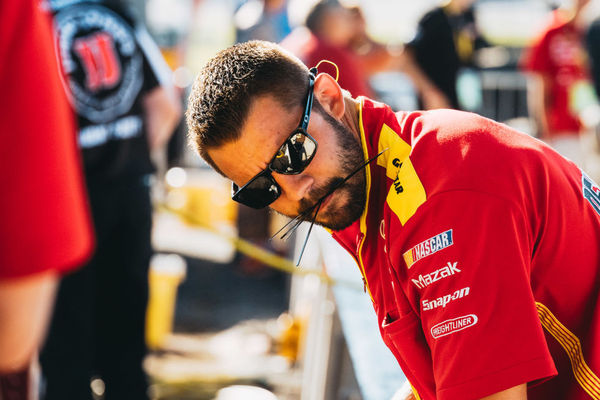 That said, the logistical requirements of the pit crew are mind-blowingly specific and the mechanics will do anything to intimidate each other. Such as publicly eating zipties…

Check it out for more details: Every Single Thing a NASCAR Team Does During A Race Weekend