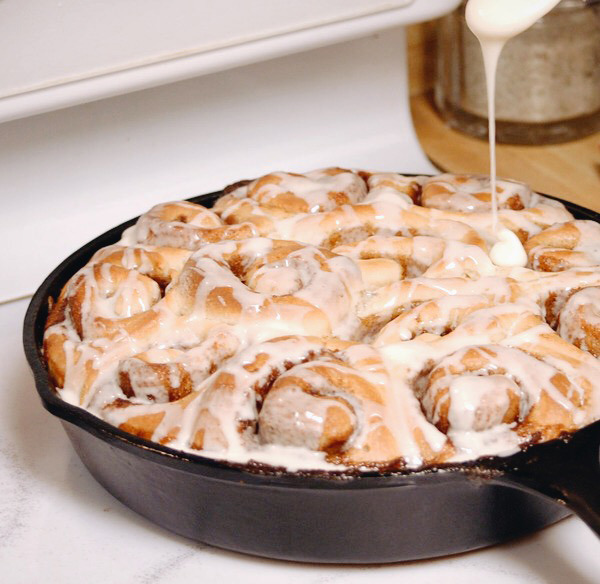 That skillet isn’t just for dinnertime…

In honor of breakfast week on ManMade, I decided to share one of my favorite early morning treats, a tasty recipe for cinnamon rolls cooked in the cast iron pan.   I’ll admit it: I’m not generally much of a breakfast guy. I think most of that is because I just don’t find much fun in that first meal; not cause the food isn’t great…but let’s face it: I’m just not a morning person. I know you non-morning people will agree it’s just the fog of morning I just can’t get past, no matter how tasty the food. 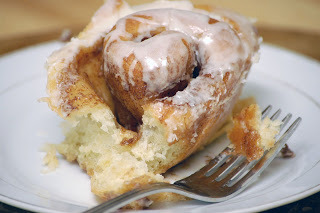 But this recipe is one worth waking up for. It takes that cast iron pan I use so often for dinners and makes it into a morning-fog busting meal that fills the house with the smell of a good day. Make it the night before and have it ready to toss in the oven while your stumble through your morning rituals.

Take a look at the full recipe here: A Peaceful Dwelling