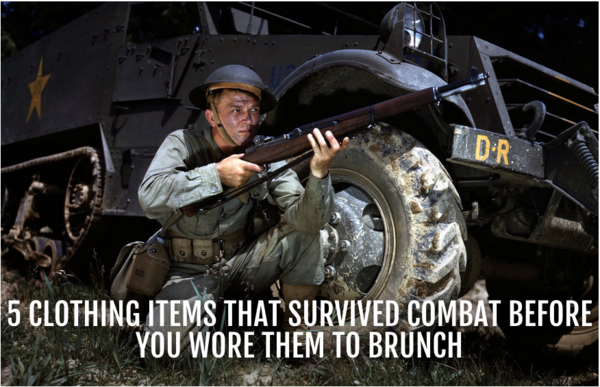 Everything has history, and some of our daily accessories have stories you wouldn’t believe. From the evolution of the world’s first t-shirt to the desert boots you probably own, this little ditty from Jack Threads breaks down the stories behind some of our most commonplace clothing items. 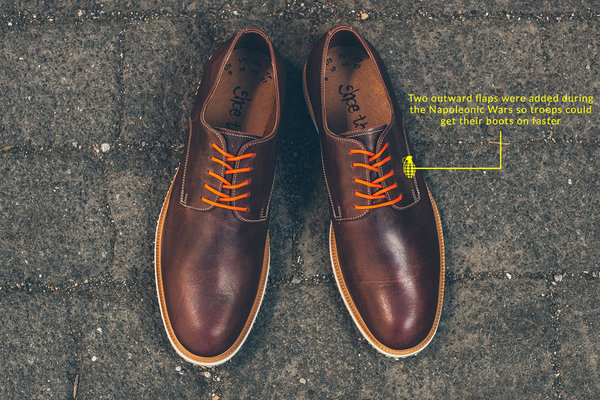 For example, the Blutcher shoe design (seen above) was first brought about by a Prussian officer named Gebhard Leberecht von Blucher, Furst von Wahlstatt who noticed what a hassle it was for his men to take their combat boots on and off after a hard day’s march. With Blutcher’s new design, the two leather flaps allowed for speedy battle prep and could be easily adjusted on the go, making life easier on all of his soldier troop. A troop I might add that was later very influential at the Battle of Waterloo.

Check out the full article on Jack Threads’ website.