Every book you read leaves two stories with you; the story told in the book, and the story of its reading. Here are some of my favorites:

The Caine Mutiny, by Herman Wouk – sprawled atop luggage in train walkways on overcrowded passenger cars, traveling through Europe with my dad the summer I was seventeen. Pulitzer Prize-winning World War II classic about a sane man trapped in an insane system. ( Buy on Amazon, $12.89 ) 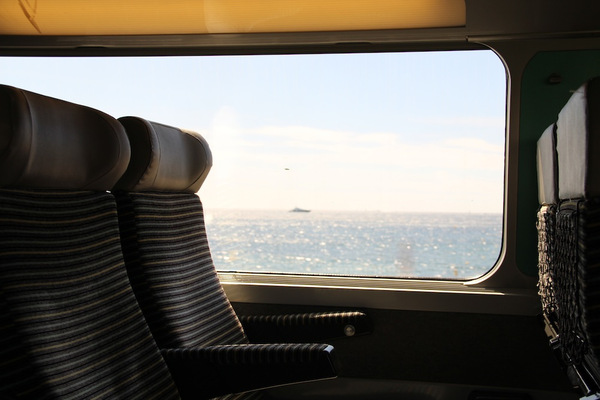 It, by Stephen King – by flashlight, tent-bound, terrified, on rainy afternoons during my first trip to the Boundary Waters Canoe Area Wilderness, when I was thirteen. An evil creature assumes the form of a clown and goes on a once-every-twenty-seven-years killing spree. Chilling genius. (Buy on Amazon, $7.91) 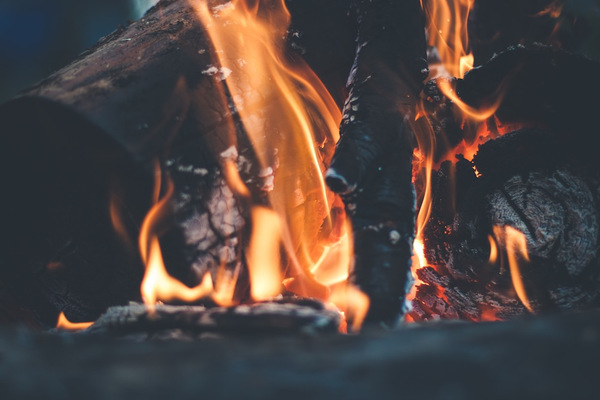 On Walden Pond, by Henry David Thoreau – mostly just skimming, beneath Sather Gate, at the University of California, Berkeley, to get closer to a girl I liked, who sang in the a capella group there most afternoons, when I was 19. I don’t remember her name, or anything about this book, but she had very long, blond hair and light blue eyes. (Don’t buy it. When you find it waiting for you on a dusty shelf somewhere, you’ll know it’s time to read it.)

The Mysterious Island, by Jules Verne – in the back of our 1991 Dodge Caravan, lying on suitcases and rolled up sleeping bags, watching cars go by in the fog, on our family road trip around the Great Lakes. Five Union soldiers escape a Confederate prison in a hot-air balloon, then crash-land on a weird (mysterious, even) island in the South Pacific. (Buy on Amazon, $4.86)

Clan of The Cave Bear, by Jean Auel – on the sun-warmed, time-worn cobblestone beaches of Hollow Rock, Lake Superior, waiting for the horseflies to blow away in the breeze, so I could make a little rock pillow for my head, and take a nap, age 25. It’s Neanderthals vs. Cro-Magnons, in this thrilling tale of love, family, and adventure. No seriously, kidding aside, it’s a great book.  (Buy on Amazon, $8.99) 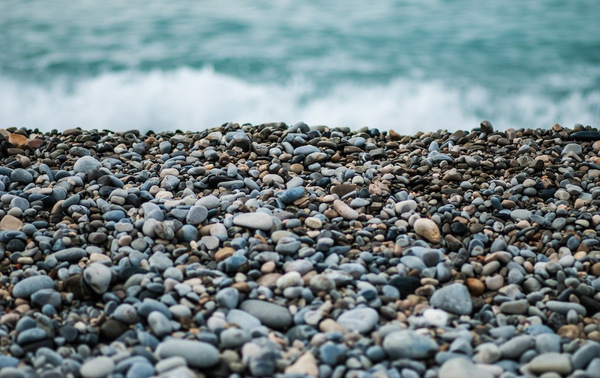 What  are your favorite books that are inexorably linked with a particular moment in your life?